What is my current energy supplier's fuel mix?

Ever wondered how your electricity is generated? Is it from mostly coal or is it more nuclear? How much of it is green?
Share this guide 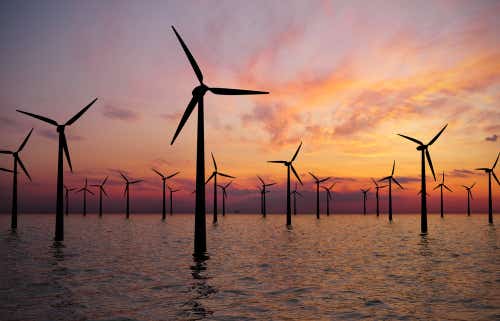 All energy suppliers must publish information about their energy fuel mix annually. This fuel mix is the ratio of different fuels or energy sources the supplier uses to generate your electricity. The ratio is compiled of coal, gas, nuclear, renewables (green) and 'other'. You can compare suppliers' fuel mixes to each other's, or compare it to the national average.

We can see that coal and natural gas use has significantly reduced in the last few years in favour of renewables. All UK energy suppliers update their fuel mix figures annually. Ofgem, the energy regulator, requires all electricity suppliers in the UK to tell customers where they get their fuel and how that is broken down by percentage

What is British Gas's fuel mix?

The British Gas fuel mix has slightly more coal than the national average but its renewable sources take up a significantly higher proportion of its fuel mix than the 2017 average.

What is the ScottishPower fuel mix?

What is EDF Energy's fuel mix?

EDF Energy's fuel mix is almost entirely sourced from nuclear power. In fact, EDF's Blue Tariff gets 100% of its energy from nuclear. Aside from its Renewables Tariff, all of its other products use around 74% nuclear power.

What is the E.ON energy fuel mix?

E.ON's energy fuel mix is primarily made up of natural gas and renewable sources.

What is the SSE energy fuel mix?

Like all of the UK's major energy suppliers, SSE energy's fuel mix is generated from a combination of natural gas and renewable sources, with some coal and nuclear power used. SSE's fuel mix is closely aligned with the UK average, except that it uses more renewable and natural gas fuel on average, and less nuclear.

What is the npower energy fuel mix?

npower energy's fuel mix is made up almost entirely from natural gas. Their customers are likely to receive around 90% of their fuel mix from natural gas, with renewables being the next biggest proportion, but at only 7%.

What is OVO Energy's fuel mix?

What are the differences between the fuel types?

The UK's average energy supply comes from a fuel mix of coal, natural gas, renewables and nuclear. Here is a breakdown of the pros and cons of each type of fuel used in the UK's energy supply:

Coal is still a major contributor to global warming and there are concerns over the use of fracking to extract natural gas. It is also non-renewable, and extraction won't get easier as there'll be fewer locations to drill in

Nuclear energy is relatively environmentally friendly, cheap and reliable and there might be the technology available to make it renewable.However, despite nuclear energy not emitting any greenhouse gases, it is still dangerous to the environment during its transportation and disposal of waste. It is also very costly to set up due to all of the safety measures and permissions required

Generally, all renewable sources are clean and sustainable, meaning they can continuously be used at little cost. Wind turbines and solar panels are relatively cheap to build and inexpensive to maintain - wind turbines, for example, require lots of land to create significant amounts of energy.

There are multiple sources where UK suppliers get their renewable energy from:

If you want your fuel mix to come from other sources of power, then you can use this guide to determine what your current provider uses, and then compare energy deals in your area to see if you can find a cheaper plan on a different fuel mix.

What will the UK fuel mix be in future?

Although there has been some big shifts in where the UK's energy suppliers get their fuel mix from, these changes may not be as noticeable or significant. However, the trends seem to point to a reduction in coal use and a continued growth in the proportion of energy coming from renewable sources.

Nonetheless, due to the technological advancements made in being able to locate and extract natural gas at an affordable rate, we will likely see it continue as the UK's main source of fuel for quite some time. 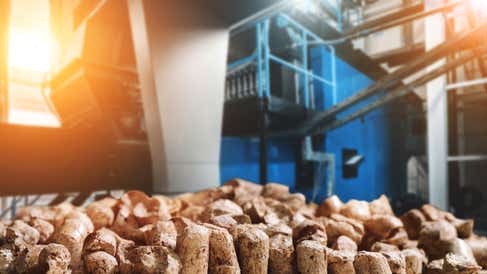