What's the cost of international calls from the UK? 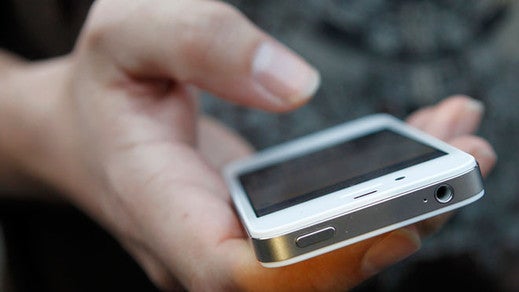 Making calls on mobile to loved ones and friends overseas can cost an arm and a leg.

Need to call China? That could cost you as much as £3 per minute. Maybe you’ve got friends in India? Depending on your network, ringing them for a chat may well set you back £1.50 per minute.

In this guide, we’ll be sharing money-saving tips and looking at the ways you can avoid high prices and call overseas without blowing a hole in your budget.

Along the way we’ll examine SIM plans from networks that specialise in cheap international calls. Some of which feature a monthly allowance of overseas calls or can trim the cost of international calls to a few pennies per minute. Even to far-flung locations.

We’ll also run the rule over the add-ons from major networks that give you an allowance of overseas calls for an additional monthly outlay.

And we’ll look and the pros and cons of Wi-Fi calling services, such as Skype or WhatsApp, which let you make calls using 3G or 4G allowance.

Looking for advice about using your phone abroad instead? Take a look at our guide to roaming charges.

For an extra monthly outlay, an international calling bolt-on will either cut the cost of calling overseas to a few pennies per minute or will get you a designated amount of inclusive minutes to overseas numbers.

In general, an international calling add-on will add between £3-£15 per month to your bill.

These aren’t bad value. But they’re not your only option. And if you’re really keen to keep costs down, they may not be your best one either.

That’s because some networks, such as Vectone, Lebara and LycaMobile, include generous amounts of overseas calls as part of your monthly calls allowance.

What’s more, these networks’ monthly contract prices are in line with major networks. So an international SIM can work out significantly cheaper than the combined cost of a mobile contract with a major network and an overseas calls add-on.

International SIMs: what do you get?

The range of international SIMs from Vectone, Lebara, LycaMobile and their ilk is huge.

But in the main, pretty much all their international calling SIMs operate on a rolling contract basis, so you’re free to cancel with 30 days’ notice. Most will also include calls to UK mobiles and landlines, plus data and texts allowances too.

What’s definitely not included are calls to premium rate numbers in the UK and overseas and calls to customer support, utility companies and similar services.

You also won’t get the kind of customer incentives, such as O2 Rewards or EE tickets, that you get when you’re with a better-known major network. But you may decide that’s a small price to pay for low-cost international calls.

Among the international calling SIMs you can pick from are:

What’s right for you depends on your usage habits and how many calls you make to overseas locations. And, of course, which country or countries you want to call. 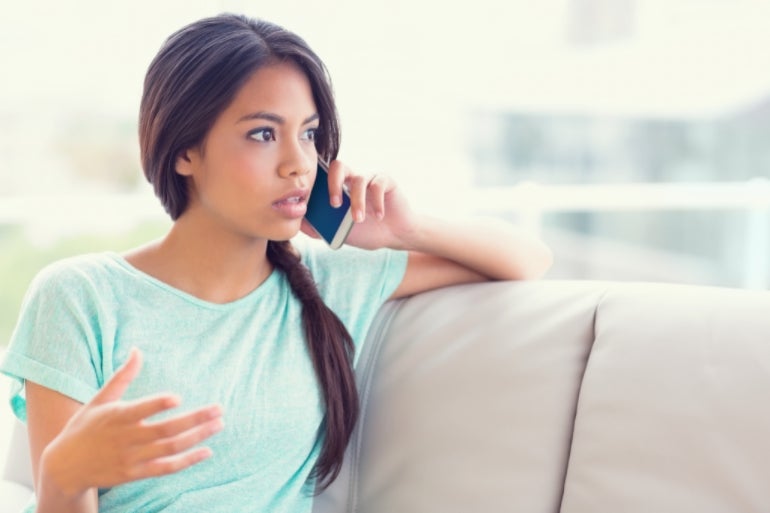 All major networks offer international calling add-ons, which you can sign up for whenever you like. And opt out of just as easily, with 30 days’ notice. As noted above, these typically add between £3-£15 on your monthly bill.

It’s worth noting that while these typically include international calls to mobiles and landlines, you’ll still be charged for calls to premium rate numbers and other non-geographic numbers, such as customer service helplines, government bodies, utility companies and banks.

You should also be aware that usually the maximum call duration is two hours, after which point out-of-bundle call rates apply. So if you want to carry on speaking and not pay through the nose for the privilege, you can simply end the call and then redial the number.

Some standout add-ons we noticed include:

Vodafone also offers a deal that gets you 500 UK minutes, 5GB of internet, unlimited texts and 100 international minutes to 100 destinations for £16.50 per month.

VOIP services such as Skype, Viber and WhatsApp allow you to make international calls over the internet, using either your home Wi-Fi or your 3G or 4G mobile internet connection.

The advantage of these services are:

But there are downsides.

For one thing, if you’re relying on Skype or WhatsApp to make international calls you’ll have to be in range of 3G or 4G signal or be connected to Wi-Fi. The person you’re calling will also need to be connected to the internet.

For another thing, if you are using 3G or 4G you will, of course, be eating into your data allowance.

And given that data is what you’re really paying for on most contracts and can be fairly tightly rationed on some networks, it may be smarter and more cost-effective to hang on to your allowance and save it for data-reliant services, such as web browsing and streaming video.

I just want to make the odd overseas call. Should I use my landline or mobile?

That depends on where you’re calling, as well which landline provider and mobile network you’re signed up with. But it’s usually cheaper to use your landline, if you’re calling at standard rates and haven’t got an international calls bundle for your landline or mobile phone.

We’d recommend you take a good look at your providers’ call rates first. And keep a close eye on how much you really make overseas calls.

Compare our pick of the best SIM only deals.