What is Wi–Fi calling?

Phone calls made from mobiles traditionally use the network of masts you see dotted around the countryside and throughout cities.

However, as you'll have discovered, the reception can often be patchy, especially in rural areas or deep inside buildings.

That’s where Wi–Fi calling comes in.

So what is Wi-Fi calling? 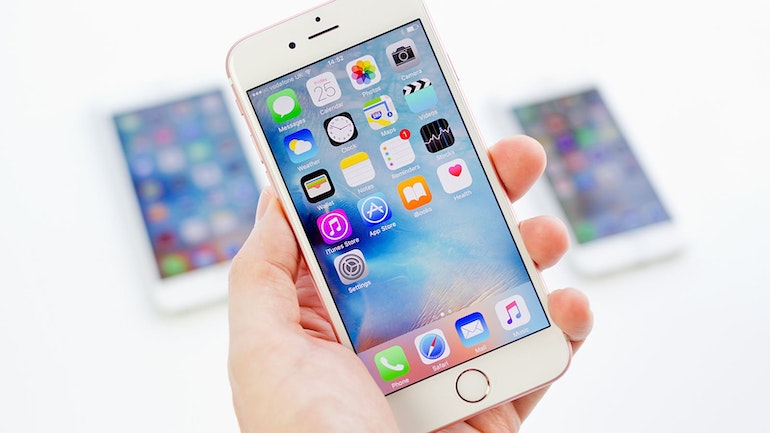 Quite simply, Wi–Fi calling allows you to make phone calls and send text messages over wireless internet networks rather than over the 3G or 4G mobile internet connection that you normally use that is generated by mobile phone masts.

All sorts of Wi-Fi networks are compatible with the service. That includes the one you pay for at home, as well as public ones in coffee shops, airports and train stations.

If you are somewhere without mobile reception but with Wi–Fi, such as an underground station, you only need to connect your smartphone to the network to make a call. It's that simple.

What if you move out of Wi–Fi coverage? 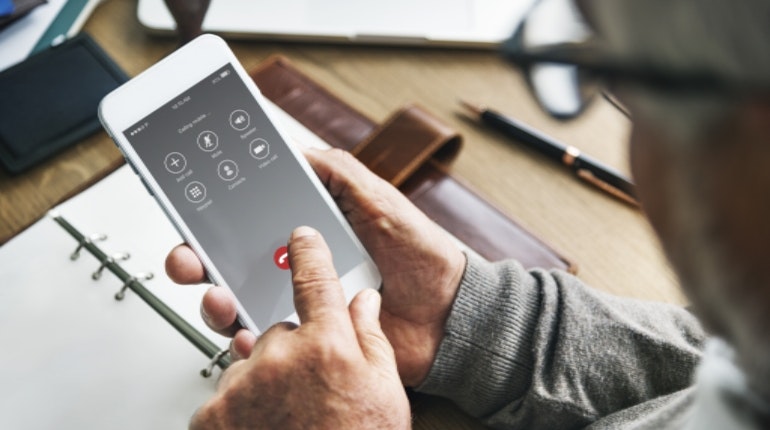 Some networks allow you to move seamlessly between Wi-Fi calling and 4G calling, so your call won't drop out if you move out of Wi-Fi range.

Not all smartphones can make calls over Wi–Fi. UK carriers that offer Wi-Fi calling in some form include EE, Vodafone, Three and O2.

Wi–Fi calling is easy on Vodafone, but you need to follow specific instructions to get it to work. Vodafone has a dedicated page to explain how to set it up.

Pay monthly customers with a Samsung Galaxy A5 (2016), S6, S6 Edge, S7 or S7 Edge, S8 and Note 8 can also access Wi-Fi calling, but only if the phone was bought directly from Vodafone.

Vodafone doesn't currently provide a solution for calls dropping out when you move out of Wi-Fi range.

EE's Wi-Fi calling service works for pay monthly customers on a wide range of handsets from the likes of Apple, Samsung and LG.

EE also offers the service for pay as you go customers with a Harrier Mini or Microsoft Lumia 550.

There is a comprehensive guide on EE's website, with easy to follow steps that even the biggest technophobes can easily get their heads around.

So long as you have an EE 4G Calling enabled phone and you’re in an area of EE 4G cover, your call will switch between Wi-Fi and 4G to prevent your call dropping out.

Three's app–free Wi–Fi calling service allows users of its network to make and take calls whenever they're in a location that has no phone signal.

O2 pay monthly customers can use Wi-Fi calling provided they have an iPhone with iOS 8 or higher, or an Android phone with Android 4.0 or higher.

To use Wi-Fi calling on O2, you'll need to download the TU Go app.

Once you've downloaded the app, you can change the settings so it can be used on a 3G or 4G connection. 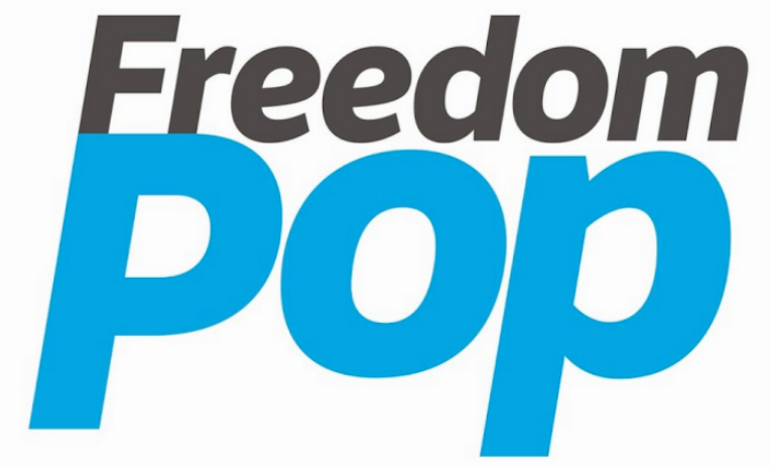 The FreedomPop network allows customers to make calls and send texts over the internet.

Find out more about FreedomPop with our FAQ.

Popular services such as Skype, Viber and WhatsApp also offer the chance to make calls over Wi–Fi.

However, like Three and O2’s tools, these require you to download an app and create a profile.

If you want to keep things extra simple, it’s best to go with what your preferred network has to offer.

ROKiT phones come 12 months of unlimited free calls through the pre-installed ROKiT Talk app. It works in a similar way to Wi-Fi calling, in that it uses your internet connection to make phone calls.

You don't need to download an app, as the ROKiT app is already pre-installed on ROKiT devices. And, even better, you can use it to make international calls to mobiles and landlines in 60 different countries.

Find out more about ROKiT by reading our review.

Struggling to get a strong signal for your phone? Head to our guide for a network-by-network look at mobile phone coverage.