Streaming has become the standard way most of us watch TV. The meteoric rise in popularity of services like Netflix, Amazon Prime and Disney Plus has given us access to a wealth of content that box sets of DVDs never could. And with that comes the freedom to watch whatever we want whenever we want.
Share this guide 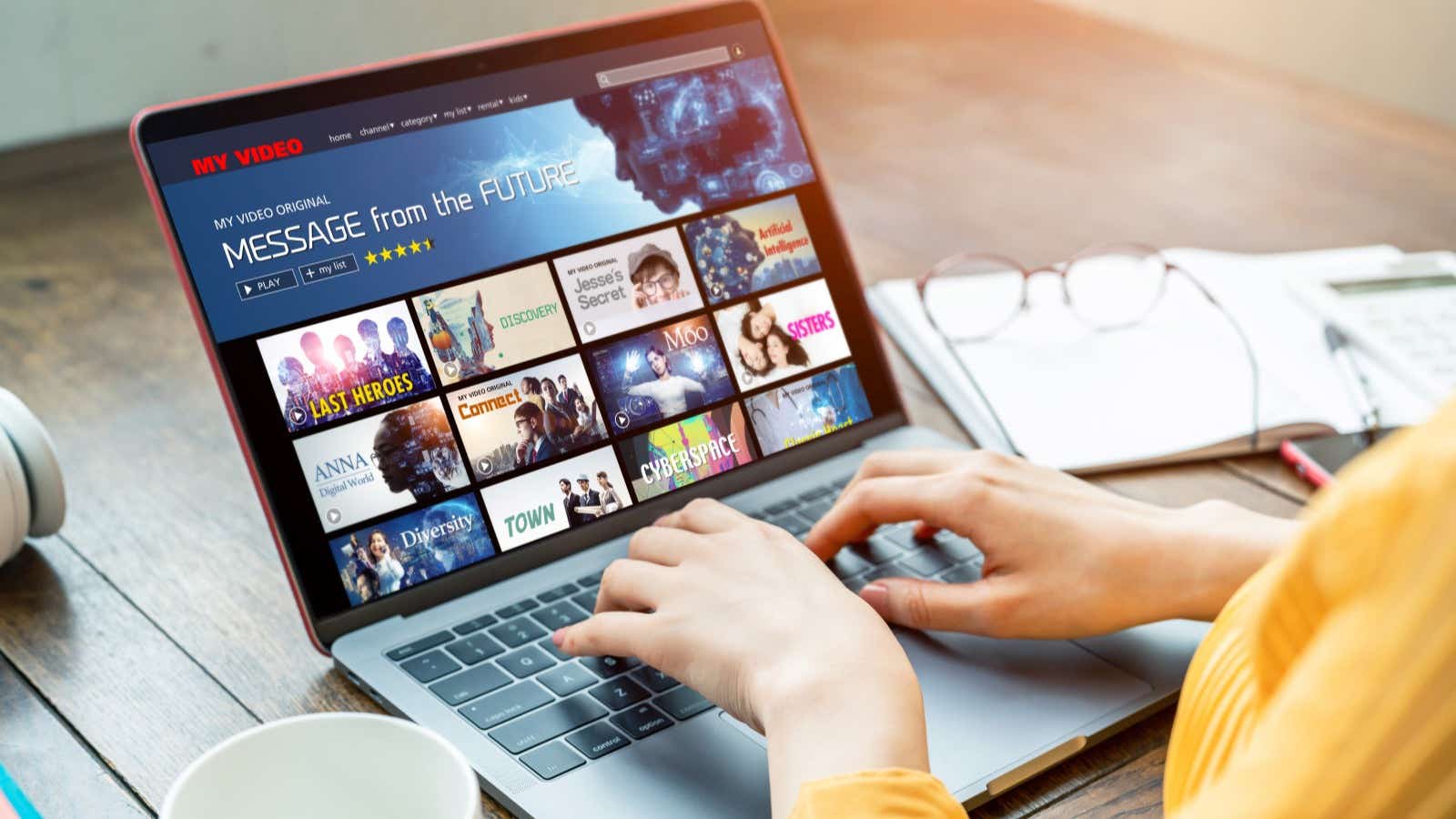 Gone are the days of looking up the times of your favourite shows or setting the VCR to record a programme while you’re out (we’re showing our age). Streaming is how most of us consume content, but choosing the right TV and streaming service can get complicated.

And as budgets get bigger and streaming in higher quality becomes the norm, it’s important to get the best broadband available for a smooth streaming experience.

Streaming involves watching any video content directly on the internet, without the need to download any files or use any specific equipment.  It’s different from live TV in that streaming includes the option to select what you want and to start watching at a time that suits you. You’re also able to pause, rewind and fast forward as you please.

Unlike downloading films and TV shows, streaming doesn’t require a great deal of storage on your device. And you can start watching from the moment you press play.  The drawback of this is that you need a decent, reliable internet connection when streaming to avoid experiencing lag, buffering or other connection errors in the middle of your favourite show.

You can access streaming platforms on a smartphone or tablet, on a smart TV or by connecting a media streaming device to your regular TV.

What is a good internet speed for streaming?

A good internet speed for streaming doesn’t have to be extremely fast if all you’re doing is streaming. The recommended minimum speed ranges from 1.5Mbps up to 25Mbps depending on the streaming platform and the level of definition you want to stream in.

It’s also worth noting that these are the minimum recommended speeds. So they don’t take into account what else you’ll be using your internet for at the same time as streaming. So if anyone else in your household is streaming, making a video call or gaming online, you’ll need much more bandwidth than just the minimum.

What broadband speed do you need to stream in SD, HD and 4K?

Streaming in standard definition (SD), high definition (HD) and then ultra high definition (UHD or 4K) places significantly different demands on your broadband. And while streaming in SD is possible on even the most basic internet packages, you’ll need to make sure you have at least a ‘superfast’ connection.

What internet speed do you need for Netflix?

- Recommended internet speed for Netflix is between 1.5Mbps and 25Mbps, depending on your streaming quality.

Netflix prices its subscription levels differently depending on the level of definition you want to be able to stream in.

To be able to stream in Ultra HD, you’ll need to sign up for the Netflix Premium subscription. And if you’re paying £15.99 to watch content in crystal clear definition, you’re not going to want to deal with buffering or pixelated images.

What internet speed do you need for Amazon Prime?

- Recommended internet speed for Amazon Prime is between 1Mbps and 5Mbps, and up to 25Mbps if you stream movies in 4K.

Amazon Prime doesn't have any specific speed requirements. And like many streaming services, it will automatically adjust the streaming quality to the highest level, unless you specify otherwise.  Each Prime Video membership gives you access to 4K Ultra HD content, which can be found either via search or in the dedicated 4K UHD category.

- Recommended internet speed for YouTube ranges from 0.7Mbps to 20Mbps.

The amount of bandwidth you’ll need to stream videos on YouTube depends on the resolution of the video. Unlike platforms like Netflix and Amazon Prime, YouTube does not regulate the resolution of videos uploaded to its platform by its users. Therefore, videos on YouTube can range from low-resolution videos of just 360p all the way up to full 4K videos. Depending on which ones you tend to stream, your broadband requirements will vary considerably.

What internet speed do you need for BBC iPlayer?

- Recommended internet speed for BBC iPlayer is 1.5Mbps to 5Mbps. BBC iPlayer doesn’t have an extensive catalogue of 4K content.

At the time of writing, its official list included just 27 titles – although Blue Planet in UHD is well worth upgrading your broadband for. If you don’t tend to stream in UHD or 4K, your internet speed just needs to sit comfortably above 5Mbps.

What internet speed do you need for NOW TV?

NOW doesn’t yet stream in what’s known as true HD, so its HD content streams in low-end 720p high definition. For this, an internet speed of 2.5Mbps is enough to ensure you don’t run into buffering issues. However, it’s still a good idea to have a little extra bandwidth so you don’t clog up your internet whenever you’re streaming.

What internet speed do you need for BT Sport?

- Recommended internet speed for BT Sport is between 3.5Mbps and 30Mbps.

BT Sport streams via your YouView box but uses your internet connection instead of your aerial. When streaming BT Sport in standard definition, BT recommends a connection speed of at least 3.5Mbps and around 6Mbps for HDR content.  If you want the BT Sport Ultra HD channel, you’ll need at least 25Mbps. And if you’re streaming 4K HDR, it’s best to up that to 30Mbps. The last thing you want is lag or buffering when watching the big game.

What is the best broadband package for streaming?

While streaming in SD won’t place huge requirements on your internet connection, the best broadband for streaming is still a superfast fibre connection as a minimum, but a full fibre connection is even better if it’s available. A standard ADSL broadband connection might give you just enough speed to stream content but will leave you with little bandwidth to do anything else online.

Not only that, the copper wire connection means that those average speeds you’re quoted can be quite inconsistent. If a lot of people in your area are online at the same time, broadband speeds can drop substantially, which will make streaming slow, inconsistent and frustrating.

What broadband is best for streaming on multiple devices?

If you live in a larger household, say a family of four, in which streaming on multiple devices is the norm, then you’re going to need enough bandwidth for each of you. For example, if your two kids are both streaming YouTube videos in HD while you’re watching Netflix, you’re already using around 10-15Mbps of your available internet speed.

It’s important to take into consideration how many devices will be streaming at once, as well as what else you’ll be using your broadband for at the same time. This includes things like video calls or online gaming, both of which are extremely bandwidth-intensive.

We’d recommend fibre broadband whenever possible for homes that are streaming on multiple devices. And if you have access to full fibre broadband and ultrafast speeds, even better.

What is full fibre?

How to save money on your streaming services?

The number of streaming services has boomed in recent years; Netflix, Amazon Prime, NOW, Disney Plus, Apple TV+, BritBox, and Discovery+ to name just a few. If you’re subscribing to multiple streaming services, you’ll quickly end up paying more and more each month in order to get access to all the great content available.

Luckily, most streaming services offer flexible monthly subscriptions, so there’s always the option to mix and match which platforms you choose to keep access to each month. You can use our tool to find out what’s on TV in the coming months and which services you’ll need to watch your favourite shows.

300Mbps is more than fast enough for Netflix. In fact, if you’re only streaming Netflix in standard definition, you won't need more than 2-3Mbps.

If you’re streaming via a smart TV, you’ll need a minimum broadband speed of around 1.5Mbps to 3Mbps for standard definition content. This jumps up to 5Mbps for HD and all the way up to 25Mbps for UHD. 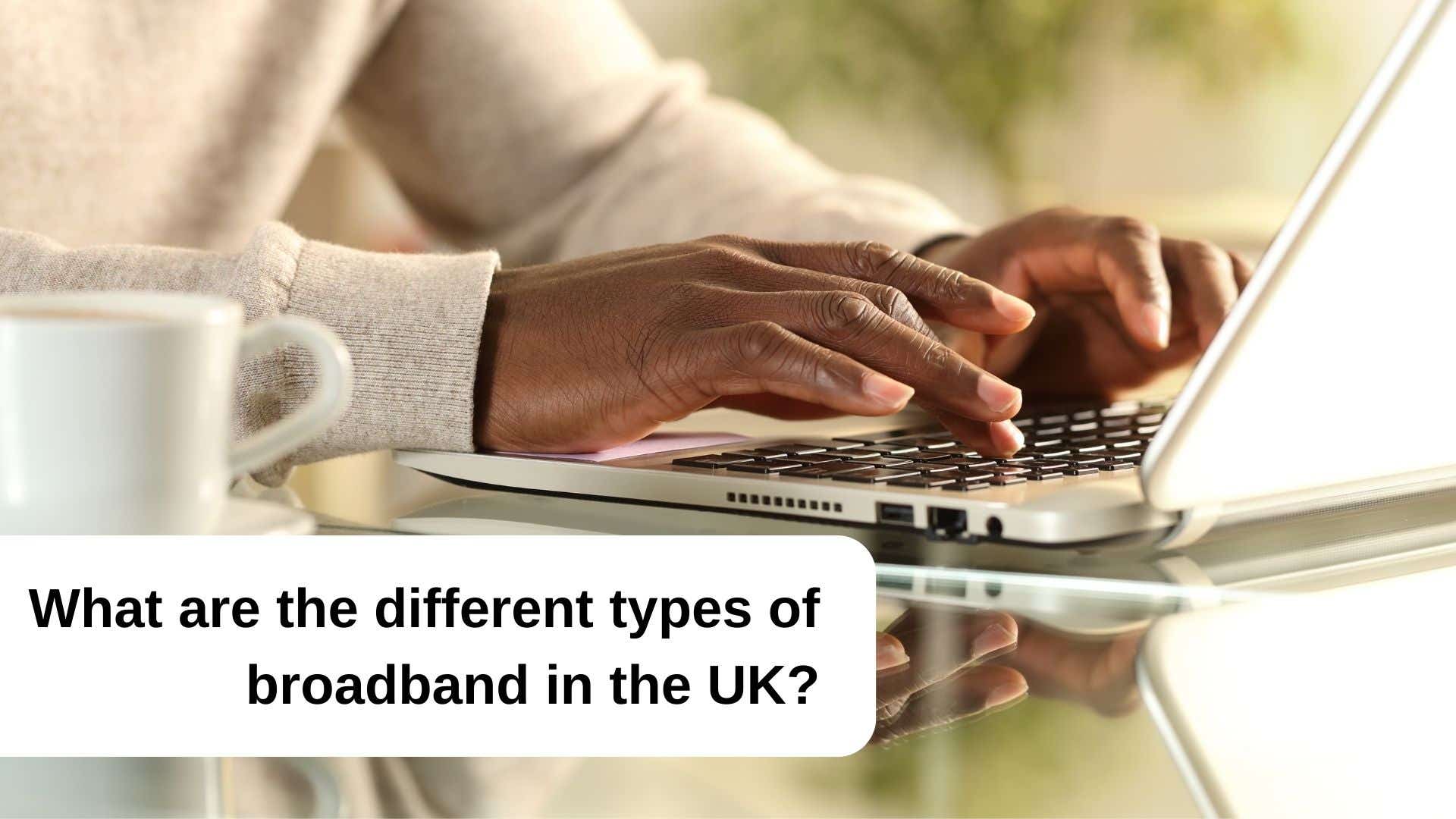 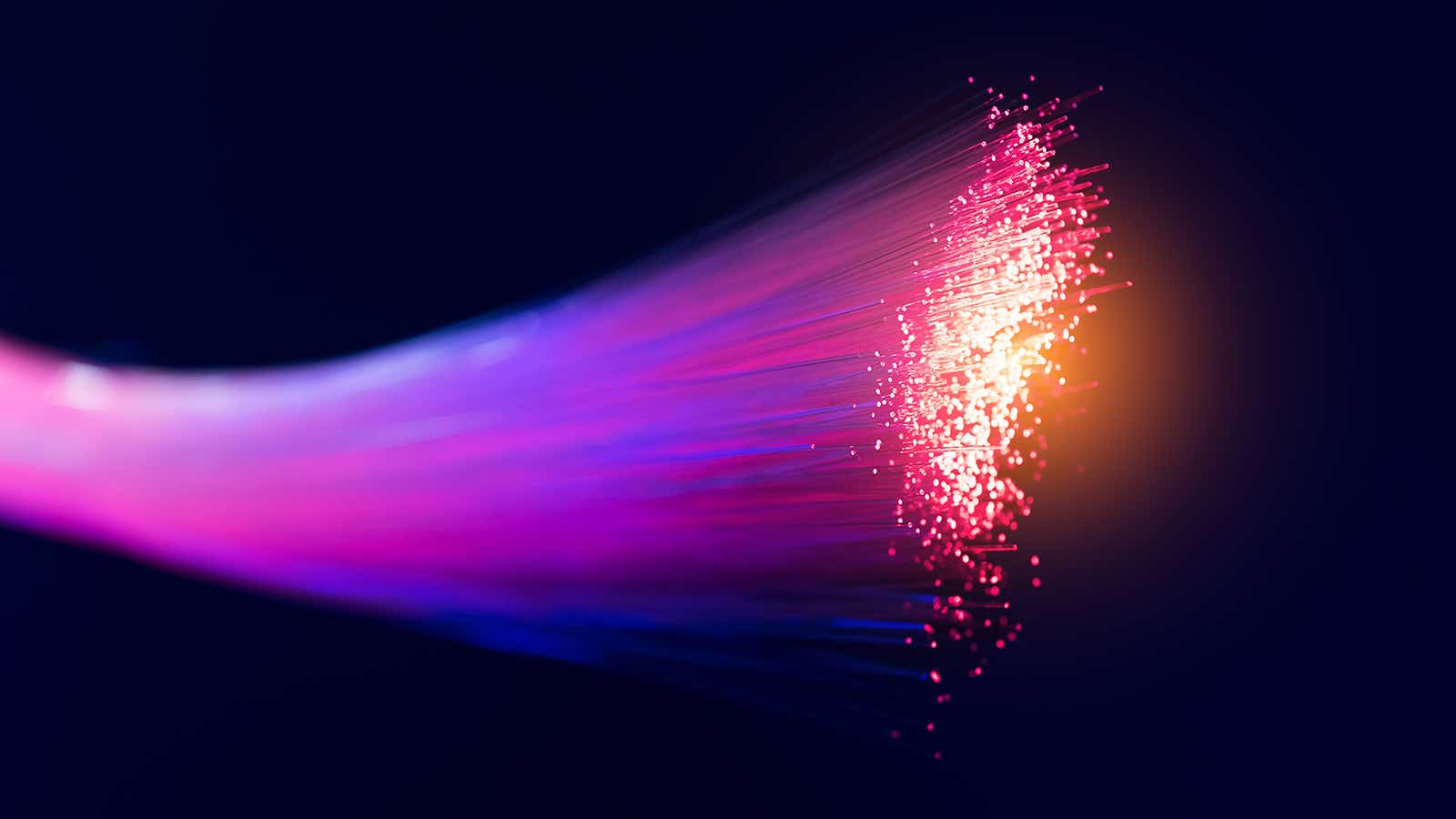 How does fibre-optic broadband work? Which fibre broadband package is right for me? Do you need a phone line? Take a look at our guide. 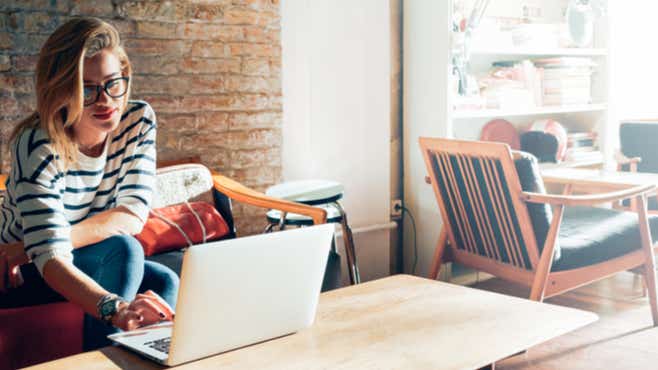