Cheap car insurance for women was traditionally easier to find than it was for men — find out why and how it all changed.

Traditionally, finding women's car insurance at a low cost was a lot easier than it was for men. This is down to the fact that women drivers have statistically fewer accidents and make fewer claims, enabling insurers to reward them with lower premiums.

However, a ruling made by the European Court of Justice (ECJ) now means that insurers cannot take gender into account when calculating the cost of insurance.

The law, which came into place on 21 December 2012, is bad news for women drivers, who have since seen increases to the cost of their car insurance.

What the ruling means for women’s car insurance

According to the AA, young female drivers used to pay premiums up to 50% cheaper than their male peers. However, the ECJ ruling means that in order to ‘even out’ insurance rates, the cost of car insurance for women has risen sharply.

This is partly down to the fact that women — especially female drivers under the age of 25 — effectively have to pay premiums that reflect the risk of their male counterparts, with young male drivers statistically more likely to be involved in accidents.

Stats from the AA showed that a female driver aged between 17 and 22 used to pay a typical premium of £2,057 before the law changed, compared with more than £3,000 for men in the same age bracket.

It's estimated that the ruling has added an average of £531 to policies for women aged between 17 and 22.

Maggie Craig of the Association of British Insurers, which represents the majority of insurance providers, feels that the ruling "… ignores the fact that taking a person’s gender into account, where relevant to the risk, enables men and women alike to get a more accurate price for their insurance.” 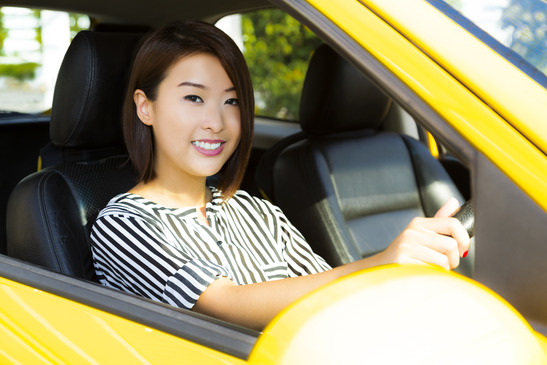 While there’s plenty of debate over whether the ruling is fair or not, it’s key to remember that it doesn’t necessarily signal the end of all cheap car insurance for women, with many experienced and older female drivers less affected.

One factor likely to have a big effect on the price of women's car insurance is the type of car you drive, with the car’s speed, security features, and value all playing a big part — read our guide to the cheapest cars to insure to find out which cars attract the cheapest insurance premiums.

You can also cut car insurance costs by adding a named driver to the insurance policy, especially if they’re older and more experienced on the road. Furthermore, adding extra security features, such as an alarm or immobiliser, can often help get cheap car insurance for women.

However, since the ruling women's car insurance prices have fallen in line with everything else in the market, so it's all about shopping around and making the most of your circumstances.