Modifications are changes made to cars after production. Typically, ‘mods’ are installed to boost the performance of the car, to make it look cool, or to make it safer. Yet, they can also affect car insurance premiums. Here’s why.
Share this guide 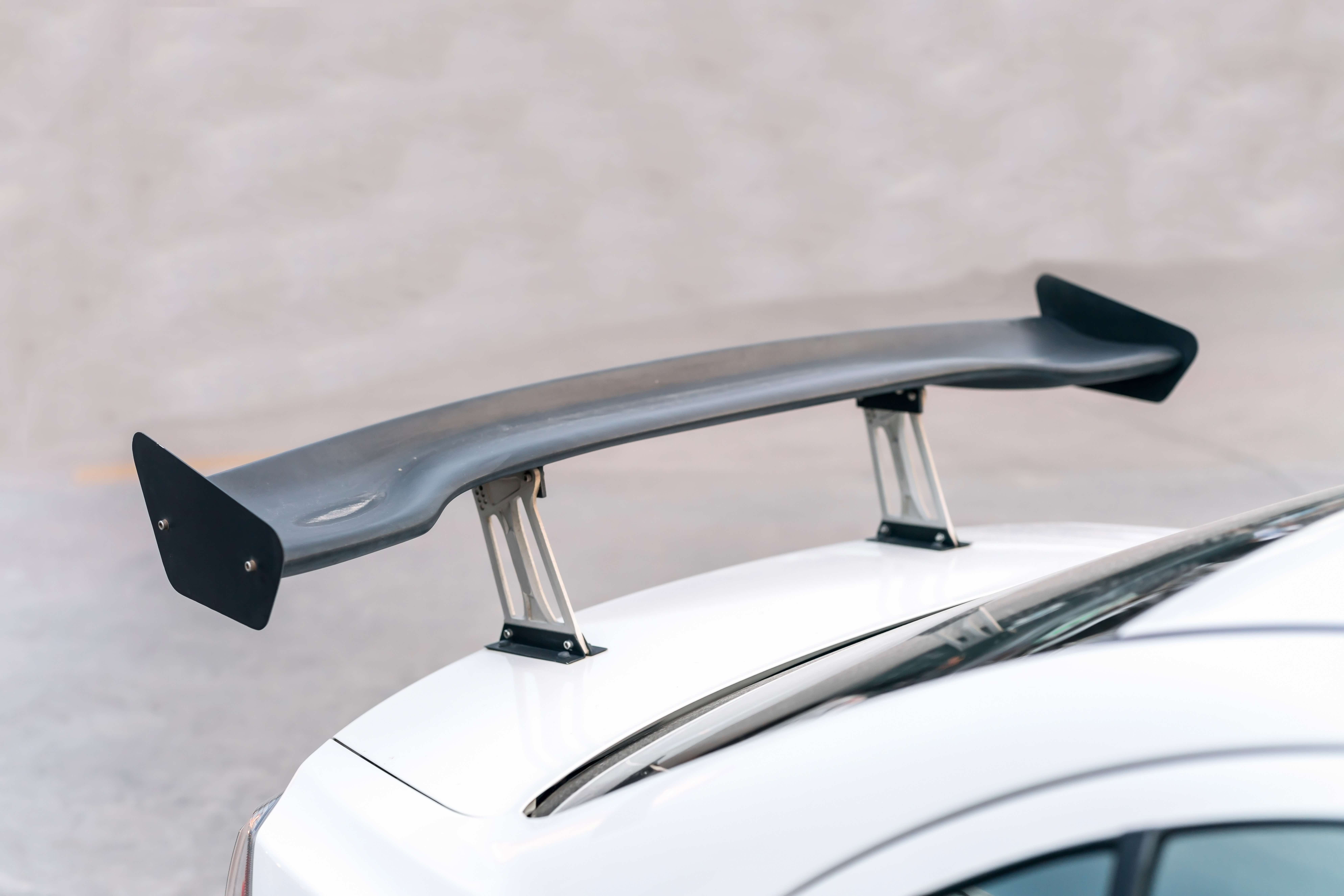 If you think modifications that make the car perform better and be potentially safer wouldn’t result in higher car insurance premiums, you’d be wrong.

Take boosting engine performance, the car will drive better but if it crashes the cost of a claim could be higher, due to the upgrade. Likewise, a custom paint job will make the car stand out, but it’s also likely to attract thieves and vandals, increasing the chance of a claim.

It’s not just modifications that could affect premiums, the car itself is also a factor.

Research shows modifications can affect insurance on the top ten most-popular UK cars, with the highest being a rise of 134% on average for a Volkswagen Golf.

Riverdale Leasing, which undertook a study in 2019, found modifications increased the price of cover by 81% on average, with engine, bodywork or wheel upgrades the most-costly mods, followed by work done on the interior and paintwork.

Spoilers, lights, air-con, suspension and brake changes will also seriously hike the cost of cover. Even adding external stickers could put you in line for a hike in premiums.

With this in mind, it makes sense to look at the different types of modifications available, how they could affect insurance premiums, and other potential problems.

‘Every exhaust system and silencer shall be maintained in good and efficient working order and shall not be altered so as to increase the noise made by the escape of exhaust gases.’

Modifications that make your car less of an insurance risk won’t cause premiums to rise, but you should still report them to your insurer as you may get a premium reduction. Typically, these will be safety and security installations - such as a tracker, immobiliser or parking sensors.

Brake system upgrades could also see your insurance premium fall, as you benefit from greater control should you need to reduce speed suddenly. The only downside is the cost, which can be several hundred pounds.

Other modifications may also help keep premiums down. Tow bars can result in lower premiums because when in use the car is often driven at slower speeds.

Are snow tyres a modification?

You would think snow tyres would be one modification that insurers would welcome and reward, or at least not punish, drivers who install them when the weather turns. Indeed, the Association of British Insurers believes they are not a modification because:

“Motor insurers recognise that, whilst no substitute for common sense driving, winter tyres can have a positive impact on improving road safety.”

While most insurers agree with the ABI, some do not and will increase premiums. To help drivers, the ABI publishes a rollcall of insurers that do and don’t raise premiums if winter tyres are fitted.

What about car manufacturer-fitted optional extras?

Life would be simpler if the whole automotive industry agreed and stuck to the same definition of modifications, but this isn’t the case. Some insurers class optional extras, added by the manufacturer as modifications. This can include sun roofs and alloy wheels.

What if I have trouble getting car insurance?

Like it or not, if you want to drive a modified car, you’ll need cover.

For this reason, it’s best to get a quote before paying for a modified car or for a mechanic to install a modification.

Are any car modifications illegal?

Most of the more popular modifications are fine to have, providing they meet the manufacturer’s specifications and don’t contravene the law.

In other cases, the rules are less clear and the first you may learn about any legal problem is when you’re pulled over by the police. Typical problem modifications include tinted windows, loud exhausts, music systems and blue lights.

While these are all likely to be quickly picked up by the police, other modifications are less easy to spot. Although, if you are found out, or need to make a claim, you could be in trouble with the law or your insurer. Serious modifications to avoid at all times include:

What if my car has an illegal modification?

If you buy a car from a dealer, and find it has an illegal modification, take it back. The dealership can’t complain, even if they told you about the modification beforehand, as they have a responsibility to sell cars that comply with the law.

In case of a private purchase, again approach the seller and ask for your money back or for them to remove it.

If you unknowingly install an illegal modification, get it removed or altered to make it legal. Otherwise, you can’t drive your car, hold valid insurance and may potentially face police action. You can’t sell a car with illegal modifications if it is to be used on the road.

Can modifications damage your car?

Modifications are supposed to make your car look, feel or drive better or more safely. Some will cause your insurance premiums to go down, many will lead to higher payments. But there is another issue to bear in mind: modifying your car could actually damage it.

“Manufacturers spend billions developing and fine-tuning their cars, and this can all be knocked out of kilter by adding a modification. For example, replace a set of 17-inch tyres with 22-inch ones could damage the wheel arches, cost you more in fuel as well as impact your insurance.”

This is just another reason to think twice before buying a modified car, or adding modifications to your own vehicle, particularly extreme ones, such as detachable steering wheels and massively-oversized wheels – which are likely to fall foul of the law.

Can cars bought on finance be modified?

Nine in ten new cars are bought on finance, of which Personal Contract Purchase (PCP) is the most popular. If you modify a car obtained under PCP or hire purchase you could face difficulties should the finance company find out, even if the changes increase the car’s value.

This is because the car remains the property of the finance company for the duration of the contract term (and after in the case of PCP), and modifications will affect the cost of insuring the car going forward.

Should the company become aware of any unauthorised upgrades it could terminate the contract, retrieve the car and make the driver pay for any financial hit suffered removing the modifications or selling the car.