Are claims management companies cold-calling you? Find out what they do and if they can be useful for you.
Share this guide 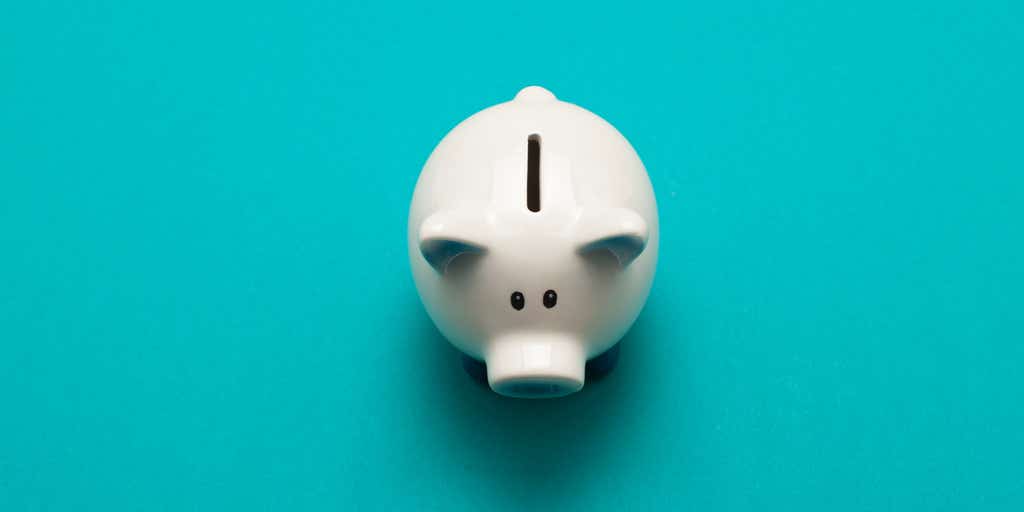 Check your eligibility for credit cards

What are claims management companies?

Claims management companies or CMCs act as an intermediary between claimants and companies in the event of a financial or legal claim.

While they handle all sorts of claims from personal injury to financial, claims management companies have come to particular prominence since the PPI mis-selling scandal.

A claims management company will behave like a legal firm in that they represent your case and confront the organisation which you’re claiming against.

For example, if you were seeking compensation against your employer, rather than pursuing the claim yourself you could hire a firm to handle all the paperwork and communications with the firm being claimed against on your behalf.

How to claim PPI yourself

If you want to avoid the fees charged by claims management companies but want to investigate whether you are entitled to PPI compensation it’s easy to do yourself.

The first thing to do is to see whether you have PPI. You can check your original documentation if you have it (look out for ‘PPI’, ‘cover’, or any regular payments in addition to the loan amount), and if you don’t you can request it from your financial services provider. Alternatively you can simply ask your financial provider.

Once you’re sure you had PPI it’s time to see whether you were mis-sold. The main things that would make you eligible for a claim are if you weren’t aware of the PPI, it wasn’t properly explained to you, or if it wasn’t suitable for you because you were covered elsewhere or because you could never make a claim (if you had a pre-existing condition or if you were self-employed for instance).

Once you’re sure, get all your documents together, including the original loan agreement, statements and correspondence between you and your provider. Then you’re ready to contact your financial services provider directly.

There are template letters online that can help you formulate your correspondence, but the main things you need to include are: any reference numbers or names of a complaints handler you were given; your credit reference and PPI number if you already have on; when the policy was taken out; what product it was tied to, and; why you think you were mis-sold the PPI.

If your claim is unsuccessful, or if you don’t get a satisfactory response within six weeks, you can take your case to the independent and free Financial Ombudsman Service.

A claims management firm will typically charge you a percentage of the total fee that is recovered once the case is settled. This is usually done as a percentage rather than a fixed lump sum, although some firms may also charge a lump sum up front, upon completion of the case, or both.

In the worst cases those firms will charge you a large amount of the money that you settle for (up to 25% and upwards), as well as a fee, and take a long time to process the claim whilst failing to keep you properly informed.

Why do I need to use a claims management company?

Quite simply, you don’t. In some cases the process of claiming yourself is so easy that using a claims firm is a very expensive form of peace of mind. See the sections below on ‘Claims management companies and PPI’ for a good example of this.

In some cases though a claims firm can ease some of the pressure on you by removing the need to deal with the company directly and having to handle paperwork.

One of the biggest bonanzas for claims management companies came as a result of the PPI mis-selling scandal.

PPI, or payment protection insurance to give it its full title, is a form of insurance designed to cover repayments on outstanding debts as a result injury, accident or unemployment.

The may sound completely fair enough but the way in which PPI was put onto loans was poor. The product was often poorly explained, not explained at all, or given to people for whom it wasn’t suitable.

For example, people with a pre-existing medical condition or those who are self-employed would never be able to claim under PPI, even if they did lose their source of income. However, due to mis-selling, these and many others were given an expensive insurance policy they didn’t need.

Following a number of court rulings and legal challenges the banks and financial providers finally agreed to pay back any insurance payments already made as well as 8% interest as a result of lost earnings.

However, due to the complicated nature of PPI and the on-going court cases many people didn’t feel comfortable making the claims themselves. That’s where claims management companies come in.

Initially claims management firms provided another way for people to pursue their cases in the face of resistance from the banks, but following a High Court ruling all financial firms are required to deal with PPI claims. What’s more, in the event of something going wrong, the Financial Ombudsman Service provides a free arbitration service.

Consequently PPI claims, unlike some other claims, are entirely possible to do by yourself for free. What’s more there is no evidence that you will receive more money in compensation by using a claims company, so there’s no reason not to do it yourself.