Which energy suppliers are British?

Wondering which suppliers are "British-made"? Find out which energy companies are homegrown and which countries the UK buys its energy from.
Share this guide

It might surprise you to learn which of the big six suppliers are owned and operated by foreign companies. Below you’ll find a breakdown of where each big six company’s ownership lies. However, most of the energy consumed in the UK is imported from other countries, so it's unlikely that 100% of your energy is British, even if the supplier is British-owned-and-operated.

As its name suggests, British Gas is indeed British-owned. British Gas is the oldest energy company in the UK, having been founded in 1812 as the Gas Light and Coke Company (GLCC) before taking the name British Gas in 1973. Centrica, British Gas’ parent company, is a multinational utility company based in Windsor, Berkshire.

EDF Energy was formed after French energy company Electricite de France purchased London Energy. Therefore, EDF Energy is French-state-owned. It is also one of the largest distribution network operators in the UK after taking control of the UK nuclear generator, British Energy.

ScottishPower was formed in 1990 after the state-owned Scottish electricity industry became privatised. Its headquarters may be located in Glasgow but, since 2006, the supplier has been a subsidiary of Spanish utility company Iberdrola.

E.ON and E.ON Next

Founded in 1989, known back then as Powergen, this big six supplier was purchased by German energy company E.ON in 2002. Its headquarters are located in Dusseldorf.

What about small energy suppliers?

Small suppliers have been chipping away at big six marketshare since 2013 — and there are now more than 50 suppliers for UK households to choose from! But which of those are British owned and operated? Just some of the popular small energy suppliers with their operations based right here in Great Britain include:

Where does my energy come from?

In recent years, the UK has imported more of its energy supply than it exports from other countries. Approximately 60% of the UK energy supply comes from abroad: from countries including Norway, Qatar, Sweden and the Netherlands, among many more. Around 60% of the UK's natural gas imports come from Norway, and 30% of it comes from Qatar. Around half of the UK's crude oil imports come from Norway, and just over 30% comes from OPEC.OPEC is the Organisation of the Petroleum Exporting Countries and has 14 member states that all combine to coordinate international trade policies on petroleum and sell their products together. OPEC's members include Iraq, Iran, Venezuela, Saudi Arabia, Ecuador, Gabon and others mostly in the Middle East region.

Why don't we get more energy from within the UK?

There has been a decline in gas and oil production in the North Sea, so the UK has been getting more and more of its energy from other countries. Despite the UK using less energy and increasing its use of renewable sources, our dependence on imported energy has returned to levels not seen since the 1970s. However, this is also a result of the UK's shift away from fossil fuels and to cleaner energy sources. The UK has been investing less in fossil fuel production and more on renewables.

Is the UK using less energy than before?

Yes, the general trend shows that the UK as a whole is consuming less energy than in recent times. From the period between 1998 and 2015, there was a 17% fall in the UK's energy consumption. Despite there being a steady increase in the UK population, the amount of energy being consumed continues to fall. There are three main arguments explaining why this might be happening:

Thirsty for more energy knowledge? Find out more about all suppliers, including pricing history, independent customer reviews and more information about the big six and independent energy providers in our energy suppliers guides section. 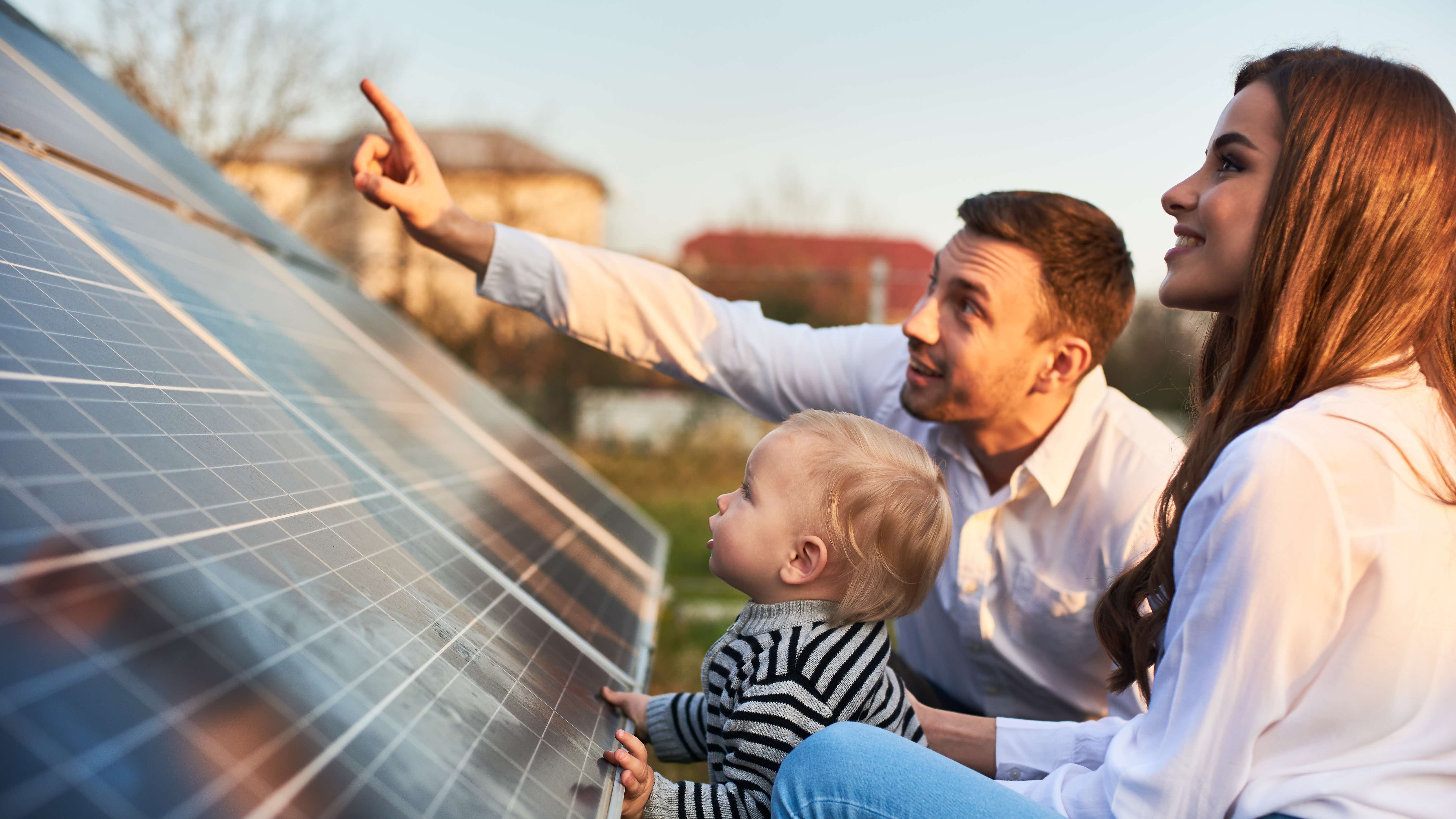 Can I switch energy supplier if I have solar panels?

Find out if having solar panels will make it more difficult for you to switch energy supplier. 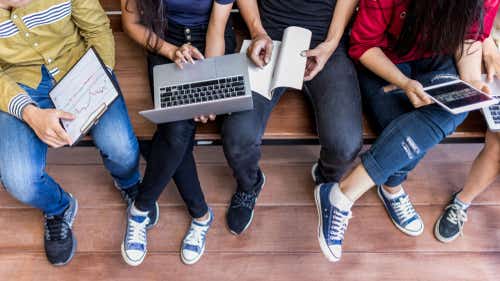 Discover if you can or cannot compare and switch energy providers without your landlord’s permission. More than three-quarters of UK renters are missing out of hundreds of pounds worth of energy savings by not comparing and switching their energy supplier.