Energy back billing — do you really owe your supplier?

A back bill or 'catch-up' bill from your energy supplier can be an unpleasant surprise. Find out if you really owe what your supplier says you do.
Share this guide 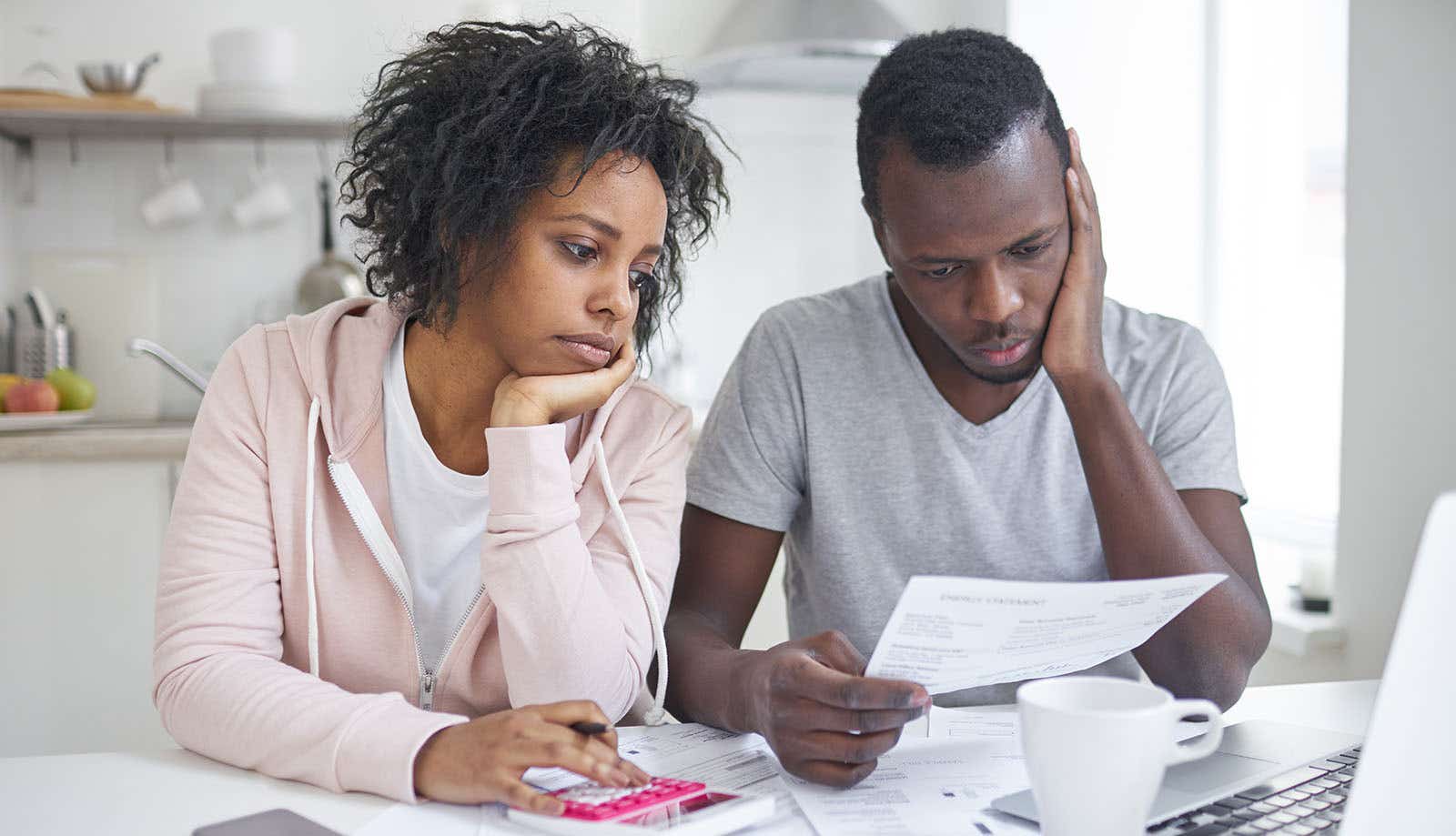 In the last few years, fines worth millions of pounds have been levied by Ofgem against energy suppliers for issues related to mis-billing (also referred to as "bad billing").

It may not be too surprising, then, to find out that often suppliers send a "back bill" or "catch up" bill when you haven’t been correctly charged for your energy use.

Regulations from Ofgem ban gas and electricity suppliers from charging customers for energy used more than 12 months previous, if the error in billing is the supplier’s. Despite this, it has been reported that some energy companies continue to send bills to former and current customers to recoup on their own internal billing errors.

With energy bills at their highest for years, it's more important than ever that customers know how to resolve billing errors and ensure they're not paying more for their energy than they need to.

Billing errors — why am I being charged for old usage anyway?

There are a number of reasons why your supplier could have made errors in your energy billing.

Many households rely on estimated meter readings, instead of providing meter readings to their supplier regularly throughout the year. This can lead to customers underpaying — or even overpaying — to their energy supplier. Poor internal processes could mean these underpayments are left unnoticed for months or years, hence a "back bill".

Usually, the billing errors are related to one-off mistakes specific to the customer’s situation.

Unbeknownst to Nick, an internal mistake leads to his direct debit being cancelled entirely.

The cancelled direct debit goes unnoticed by both Nick and the supplier for months — until the supplier picks up on the mistake and sends Nick an energy back bill for all the missed payments at once.

There could also be issues with the way suppliers access meter information and link it to customers' addresses. Some households, especially flats in new-build properties, are charged under the wrong meter number because of addresses not corresponding to the energy meter numbers on file for them in the national database. This can take a lot of time and effort on the part of customers to sort out, especially if they've attempted to switch to another supplier. If you're moving into a new house and want to switch energy supplier, make sure the right meter numbers are registered to your new address before initiating a switch - otherwise you might have to deal with two energy suppliers rather than just one.

From 2007, Ofgem requirements state that energy suppliers can no longer try to reconcile incorrect domestic energy charges from more than 12 months ago, if the supplier itself is at fault for not billing the household correctly.

This is known as the Back-Billing Principle, and suppliers must adhere to it. It states:

"If your supplier is at fault, it will not seek additional payment for unbilled energy used more than 12 months prior to the error being detected and a corrected bill being issued."

Back bills — do I have to pay?

The Ofgem Back-Billing Principle as stated above applies to you and your energy bill if:

The Back-Billing Principle does NOT apply to you and your bill if:

Based on the Back-Billing Principle, my supplier sent an erroneous back bill — now what?

Your first step if you have been incorrectly back-billed is to contact your energy supplier. You must follow their specific complaints-handling procedure.

If you have done so and still have not had the issue reconciled, you can move to the next step, which is contacting Citizens Advice on 08454 04 05 06 or at their website.

The third step is to enlist the help of the Energy Ombudsman.

There are procedures and rules that apply to when and how you should contact either the ombudsman or Citizens Advice. Read our guide that details how to make a complaint about energy for step-by-step info on escalating your energy complaints. 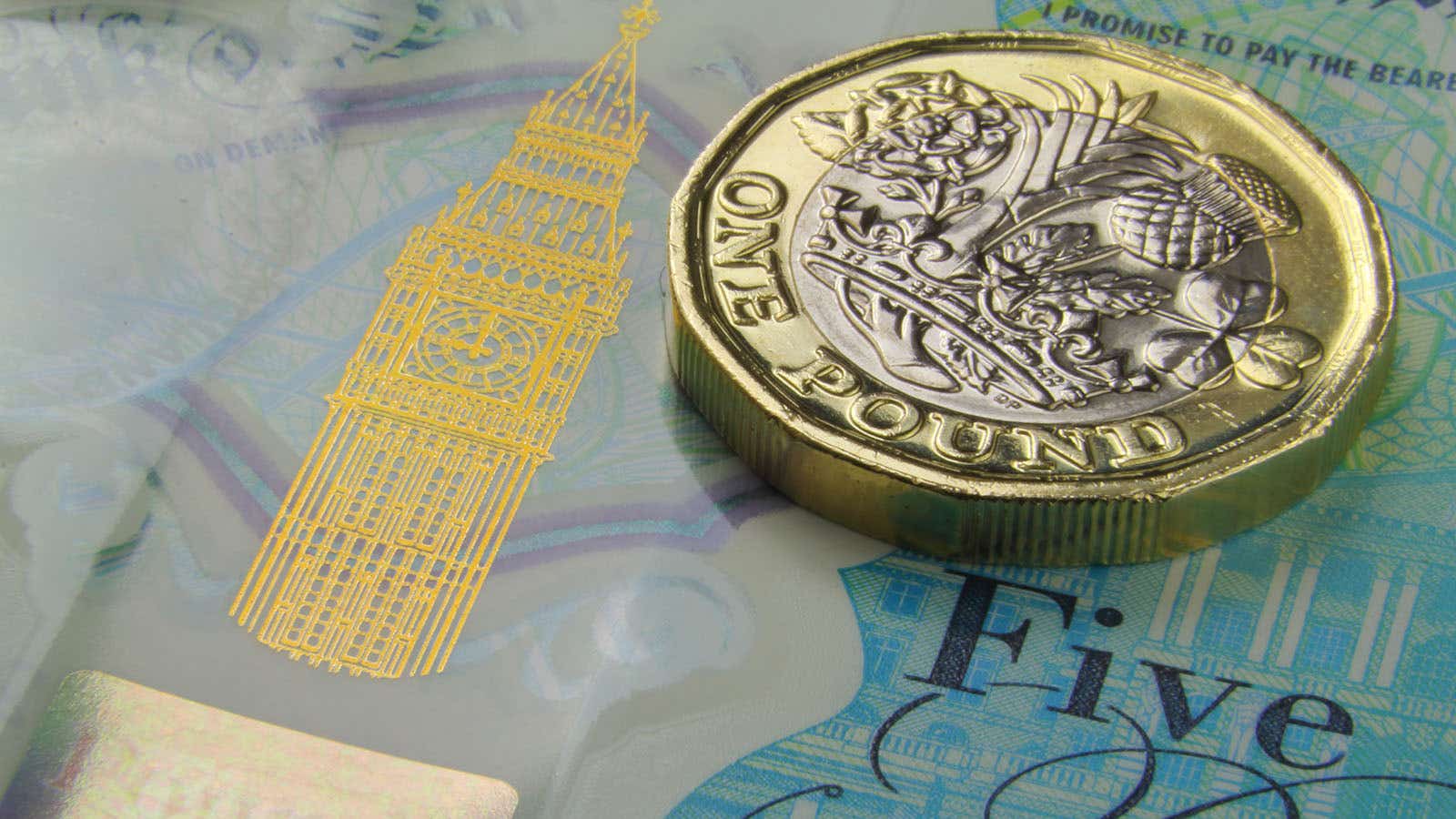 How to pay by cash or cheque for your energy bill

Are you paying more than you should for your energy bills because you are paying by cash or cheque? We list the pros and cons of doing so. 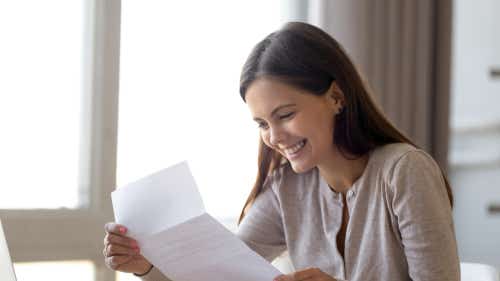 Getting a refund from your energy supplier - Uswitch guide

Does your current or previous energy supplier owe you money? Find out how to get it back with Uswitch’s guide to energy refunds