Power cuts: what to expect and how to handle them

Power cuts are at best annoying, and at worst potential health hazards. They can occur for various reasons - bad weather, accidents, planned works - but however they happen, households need to know what to do in the event that they occur.
Share this guide 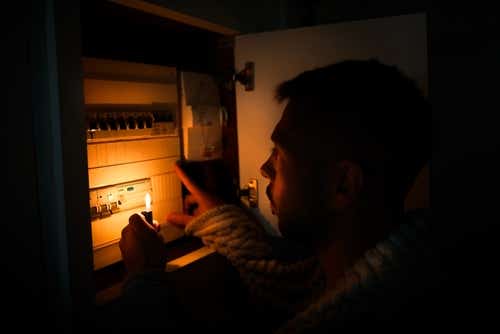 What to do when the power goes out

It’s possible that a fuse might have tripped and cut off the power only to your home. Check outside to see if neighbours’ lights are still on - if they are, it’s probably an issue specific to your property.

2. Turn off all electrical appliances that were on…

This is especially important if you have anything that could start a fire if it comes back on and you’ve forgotten about it. Hair straighteners and electric hobs, fires or blankets are some of the main fire hazards to be aware of.

Leave a light switch flicked to the “on” position so you’ll know when the power comes back.

4. Use blankets and extra layers to keep warm

If the power cut occurs during the winter months, your home will probably get cold fairly quickly depending on how effective its insulation is. Make sure you use blankets, throws and extra clothing to stay warm, especially as you don’t know how long the power will be off for.

You can report a power cut to your network operator by calling 105 - don’t assume someone else will have already reported it.

How to fix a power cut

Generally you should never attempt to fix a power cut yourself, but if the issue is contained to your home, it may be a case of resetting your fuse box. You’ll be able to see if any fuse switches have flipped to the off position - flipping them back on should resolve the problem. If it’s not a tripped fuse and you’re not a trained electrician, it’s best to wait for the network operator to fix the issue or call in a professional.

Can I get power cut compensation?

If the power cut was unplanned (or if it was planned but goes on for longer than you were notified it would), you could be eligible for compensation. Find out how to claim it in our power cut compensation guide.

What about planned blackouts?

There have been warnings that the UK may face planned blackouts over the winter of 2022-23 as the European energy storage crisis continues. At the time of writing, full details of the way the blackouts might work have not been released, but they would probably occur between 4pm and 7pm to ensure no energy usage at peak times. It is expected that 24 hours’ notice would be given before any blackout, but this is also yet to be confirmed.

Will my internet connection be affected by a power cut?

Your home internet connection will likely be affected if your home has a power cut. Your Wi-Fi router needs to be plugged into the mains in order to work, so if there’s no power going to your sockets, the router (and also your landline, if you use one) won’t be able to work.

Plus, some power cuts might affect your nearby landline and broadband cables, so if they are switched off you won’t have any connection at home.

The best way to stay online during a power cut is usually to use your mobile phone - you could also tether it to another device if you want to continue using a bigger screen. But power cuts sometimes affect local mobile signal masts too, so in those cases you might not be able to get online with your phone either.

Power cuts: what to expect and how to handle them

In most cases, you will still be able to use your mobile phone during a power cut. Local power cuts usually only affect a particular area, so provided your local mobile signal masts are outside of the affected region, your mobile signal should work as normal.

If you’re unlucky enough to have your local mast affected by a power cut too, you might not be able to get a signal for internet or calls. However, emergency calls are available through every network, not just yours. So you might see an ‘emergency calls only’ message if your usual mast is down, but you’re within range of another.

Will my medical equipment be exempt from a power cut?

Unfortunately, because medical equipment like oxygen concentrators and home dialysis machines will be connected to the mains, they won’t work in the event of a power cut. There are steps you can take to minimise the impact this will have, such as making sure you’re on the Priority Services Register which will ensure you have priority access to help throughout a power cut, and making sure you have a back-up power source if possible. 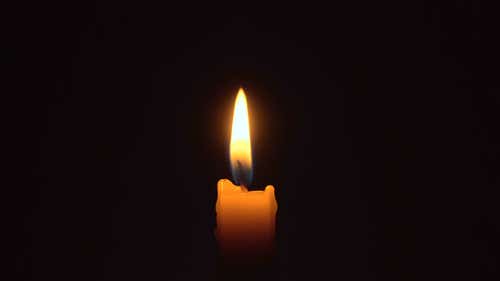 Lost gas or electricity? Suffered a power cut? The Uswitch guide to power cuts explains what you need to know and how to get what you're owed. 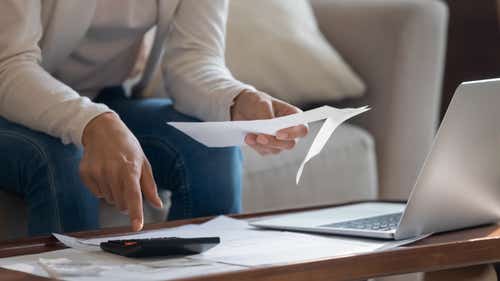