50% of households say that assistance from the government over rising energy costs in the last year has been inadequate, as Uswitch research finds that the incoming price cap rise could push two million homes into debt.
Share this guide

Ofgem and individual energy suppliers have also come in for criticism as consumers hold them responsible for current energy pricing challenges.

Those who were fortunate to be on fixed deals before the energy market crisis began will have started moving onto standard variable deals and seen their bills soar, with the current price cap level £1,277 and projected to rise to the region of £2,000 in April 2022.

Richard Neudegg, Head of Regulation at Uswitch, said: “Make no mistake, millions of households could soon face even tougher choices when it comes to paying their bills, with the looming price cap predicted to reach nearly £2,000 on average.

“This situation is even worse for those already in fuel poverty, who already pay more for their energy yet are less able to deal with a huge hike in their bills.

“The Government needs to do much more, and fast, to scale up its targeted support for vulnerable households in a way that reflects the cost increases coming in April.

“The support offered through the Warm Home Discount payments is in no way sufficient to help the most vulnerable during this crisis, and the payments should be automatic for all who qualify.

“Now we are in the depths of winter, and people are already struggling with their bills, it is time for the Government to act.

”Those struggling with energy payments can visit the Uswitch website to learn more about what help is available to them depending on their situation. 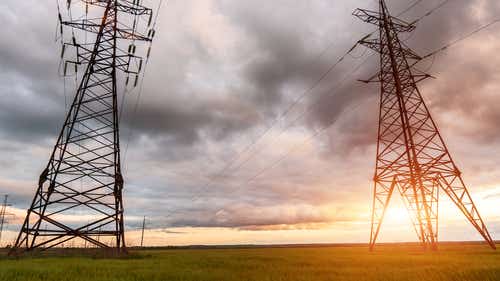 The UK energy market has been extremely volatile in 2021 and carried on into 2022, mainly stemming from high energy wholesale prices. Find out what this means for you here. 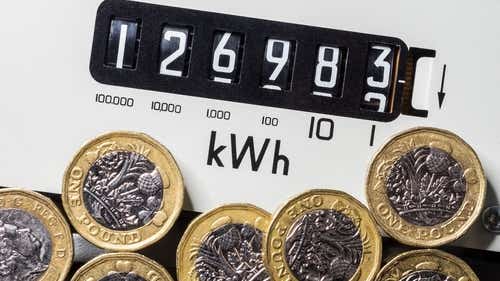 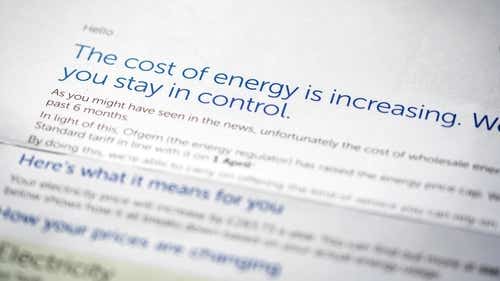