Virtual networks, sometimes called leased networks or MVNOs, offer you the same coverage as a big network for a fraction of the price.

Here, we explain exactly what an MVNO in the UK is and talk you through their pros and cons.

What is a virtual network?

You might not have heard the phrase 'virtual network', 'leased network' or 'MVNO' before. But chances are you’re more familiar with them than you realise, and maybe even use one.

MVNO stands for Mobile Virtual Network Operators. These are third-party companies that lease telephone and data spectrum from the main operators.

In other words, the likes of Giffgaff and Tesco Mobile piggyback off spectrum they’ve bought from EE, O2, Three and Vodafone.

Sign up for one of the MVNOs, and you’ll get exactly the same coverage as you would from the parent network. And for that reason it makes sense to know which MVNO uses which network.

All our SIM-only deals

Here’s a list of the main ones in the UK.

And that’s just for starters. There are around 1,000 MVNOs worldwide, accounting for more than 10 per cent of all mobile users. So why have they been so popular?

Price is a major factor. Virtual networks traditionally offer contracts much cheaper than their parent networks.

They also offer some good value SIM-only deals. So if you already own a handset you could save yourself some money.

SIM-only deals have been on the rise of late due to a phenomenon we call ‘handset fatigue’.

This is the term that refers to the rising trend of people getting tired of constantly having to spend hundreds of pounds to upgrade to the newest and shiniest phone.

There are some downsides to choosing an MVNO, though.

Certain benefits are off limits, like O2 Priority, which lets you buy tickets to gigs and live events before they go on sale, and gives you offers from high street stores. Vodafone’s VeryMe rewards scheme is also a no-no.

But some have their own benefits. Tesco Mobile, for example, offers 4G at no extra cost, and gives you Tesco Clubcard points for every £1 you spend.

Similarly, Mobile by Sainsbury’s gives you double Nectar points on top-ups. So there are plenty of reasons to consider an MVNO.

But which is for you? Let’s take a closer look at some of the most popular. 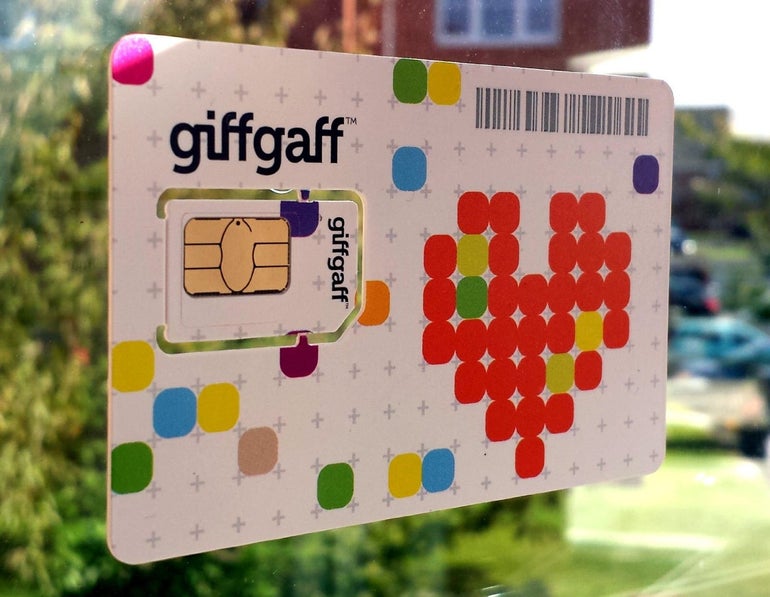 Much cheaper? In a word: yes. At the time of writing, the iPhone 6S can be yours for a one-off fee of £20, and then £45.47 a month, with unlimited everything. In comparison, Three charges £55 upfront, and then £49 a month for the same unlimited monthly allowances.

Pros: You can call and text other Giffgaff customers for free, though you will have to top up at least every three months.

Cons: It only sells 24 handsets, and only four of them run Windows Phone, so the selection isn’t fantastic.

Much cheaper? As you’d expect, the answer’s a yes. On cheaper phones, expect to save about £5 per month over the course of your contract. Or about £120 in total.

Pros: You earn Tesco Clubcard points for every £1 you spend, whether you’re topping up or racking up a monthly bill.

Just make sure you register your Clubcard to your Tesco Mobile handset.

Tesco Mobile has also won a raft of awards from us over the years, including Best Customer Service Support, Best Network Coverage, and Best Value for Money for both pay monthly and pay as you go.

Cons: It doesn’t offer unlimited data on any SIM only contracts, so you’re always capped when it comes to how much browsing, streaming and emailing you can do. Contracts do go up to 8GB, which should be plenty, but the data hungry should beware.

Tesco Mobile also clamps down on long streaming sessions – so forget about watching a film on your phone – doesn’t allow VOIP calls, or offer unlimited texts and minutes in any contracts. Though you can set a cap so you don’t accidentally rack up a huge bill. 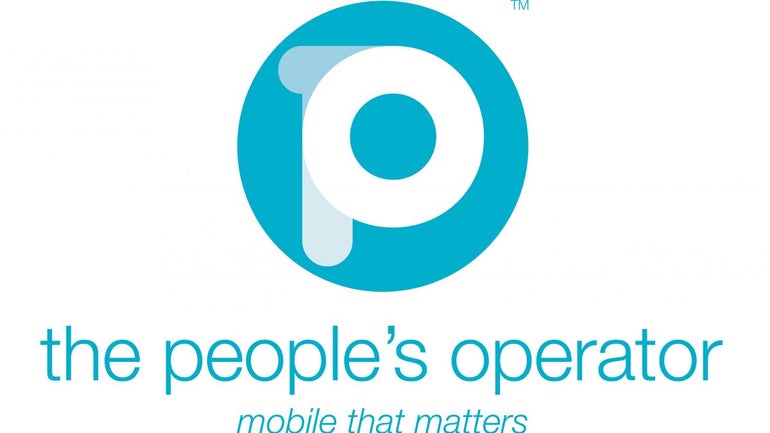 Pay £14.99 per month and you're entitled to unlimited minutes and texts, and a whopping 6GB of data. The cheapest 30-day EE pay monthly deal, by contrast, is £12.99 a month, and that only gives you 250MB of data, 250 minutes and unlimited texts, though does include 4G.

Pros: 10% of what you spend goes to help good causes, at no extra cost to you.

Just search The People’s Operator’s database of charities and pick one you’d like to help.

Cons: It doesn’t sell handsets, so you’ll need to pick one up SIM-free if you don’t already have one. Which could make upgrading expensive. 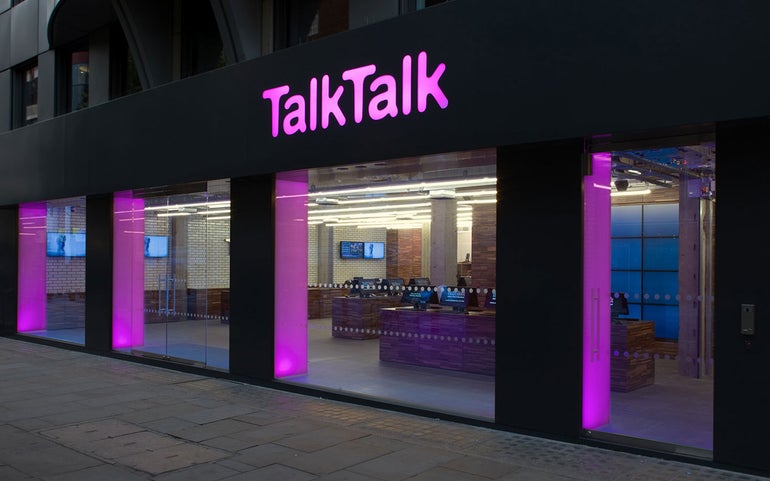 Much cheaper? Again, it’s a yes. When we checked, we calculated savings of up to £50 over the course of the contract on some high-end smartphones.

You can also pick up SIM cards dirt cheap. For a shade under £4 a month (for the first 12 months) gets you 300 minutes, unlimited texts, and 250MB of data, which is very impressive. The cheapest Vodafone 300-day rolling contract SIM-only deal is £11.50 per month.

Pros: You’ll get free access to the MobileSafe app, which gives your Android device a unique range of security features.

Cons: You’ll already have to be a TalkTalk customer, so if you don’t have your broadband with them, jog on. 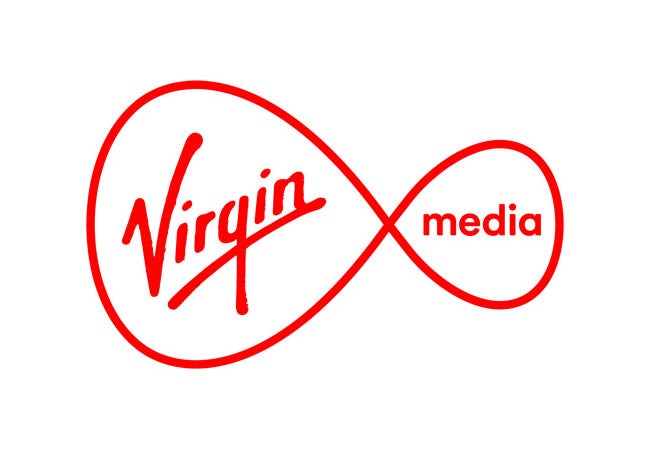 Much cheaper? On flagship phones we calculated fairly minor savings over the course of the contract. Perhaps a few pounds in total for monthly allowances that are broadly comparable to the likes of Vodafone and O2.

Pros: There’s a very good selection of pay as you go handsets, and you can buy pay as you go or pay monthly SIM cards. Existing Virgin Media customers can get better deals on the SIM cards.

Cons: It’s much more expensive if you’re not a Virgin Media customer. 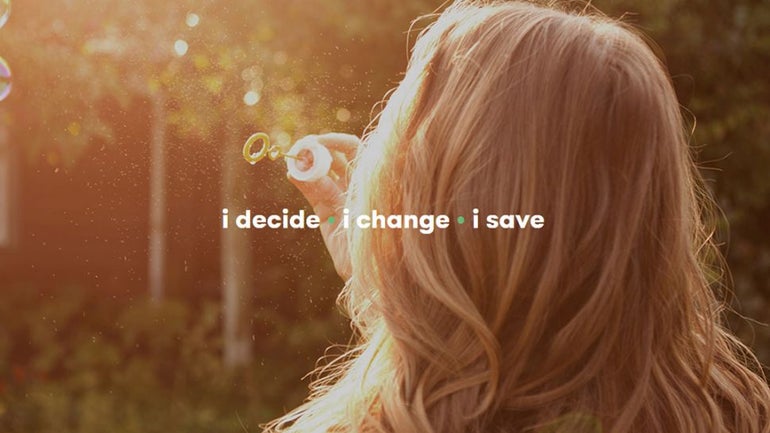 Much cheaper? It is. iD Mobile SIM only deals start from a very reasonable £4 per month. That's for a 4G service too.

Pros: iD Mobile customers who are signed up to its Takeaway tariff get free roaming in up to 29 countries across the globe.

Choose a Shockproof plan and you can set up a buffer in the event that you exceed your monthly usage. This means you can only exceed your allowance by an amount you have selected in advance, so you won't rack up unexpectedly high charges.

Cons: As with all MVNOs, if you're with iD Mobile you can't add broadband and TV to your bundle to save on your total monthly outgoings. But perhaps at these low prices for standalone mobile contracts, that doesn't matter too much.

Much cheaper? Yup. Headline savings can be as much as £200 over the course of the contract term on top-end smartphones.

Pros: Shebang is the UK’s only no credit-check network, so you’re guaranteed a pay monthly contract.

Cons: If you’re willing to spend a little more every month, you can get far more minutes, texts and data on rival networks. Those not wanting to take a credit check also have a very limited selection of handsets to choose from.

Asda Mobile also offers a range of tariffs for just £5 a month. And the pay as you go tariff is just 8p per minute, and 4p per text – that’s on a par with Mobile by Sainsbury’s.

Pros: Apart from the price, there doesn’t seem to be any other benefits.

Its customer service also leaves a lot to be desired.

When it moved to using EE’s network, it left some customers without a number for weeks, while others found their SIM cards wouldn’t work. Not encouraging.

Not sure MVNOs offer what you're looking for? Check out what the UK's larger carriers offer here: mobile phone networks