Since it launched in September 2015, the iPhone 6S has been the phone to beat. Not only did it bring 3D Touch shortcuts to the iPhone for the first time to help you find key functions faster. It was also speedier to use and featured better cameras.

In response, Samsung's new flagship phone, the Galaxy S7, also packs a better camera, as well as a cooling system to prevent overheating. Just as importantly, it brings back some features that were sorely missed from the Galaxy S6 too.

But which is best? We pitted them against each other to see. Seconds out, round one... 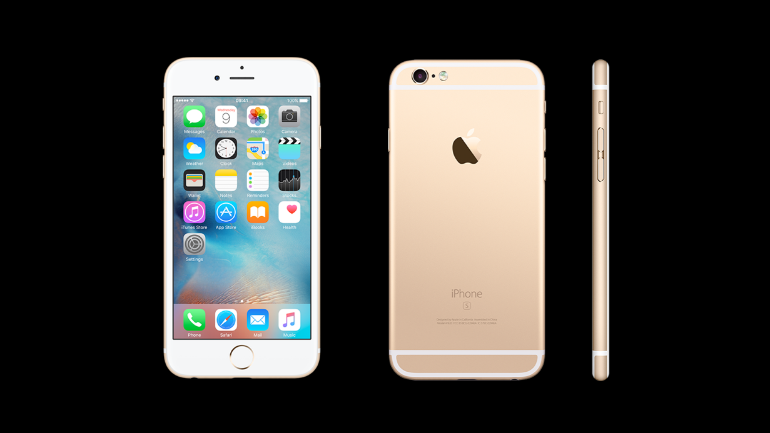 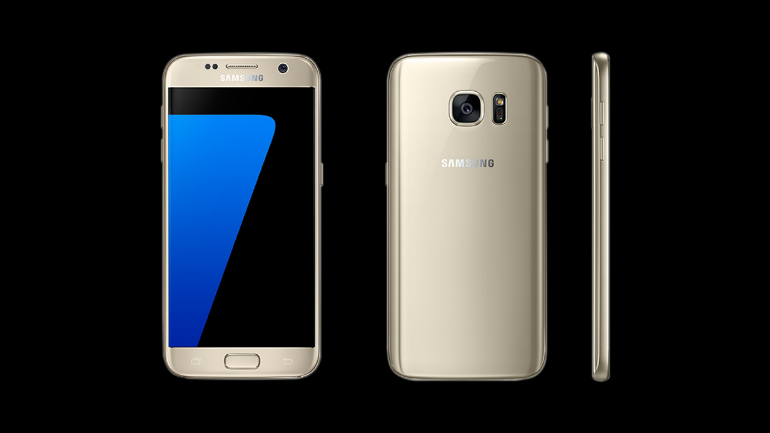 While both handsets feature lots of new technology, cosmetically very little has changed. Indeed, at a glance, both could easily be mistaken for their predecessors.

Not that we're complaining. The Galaxy S6 and iPhone 6 were gorgeous smartphones, and we'd rather improvements are on the inside rather than in the looks department, just for the sake of it.

The Galaxy S7 has the same premium feel as the S6, with rounded corners, an elongated home button and metal back that isn't removable. This is a nice step up from the S5 and previous Galaxy S handsets, which featured plastic backplates and felt a bit cheap in comparison.

The S7 retains the same 5.1-inch Quad HD screen as the S6. It's still one of the best displays you'll see. With a resolution of 2,560x1,440 pixels, images are nice and sharp and colours 'pop' from the screen. 'Resolution' refers to the number of pixels, which are points of colour, that are packed onto the screen.

That resolution gives it an impressive pixel density of 577ppi. This is how close together the pixels are. The closer they are, the sharper the image.

It's a neat way of glancing at information without leaving the app you're in.

The S6 featured one of the best cameras we've ever reviewed. So hopes were high for the S7.

Thankfully, it looks like it won't disappoint. Samsung has given it a larger aperture, which means it lets in more light for crisper images.

The iPhone 6S's camera is largely unchanged from the iPhone 6. All of which should mean this round belongs to Samsung. But does it? 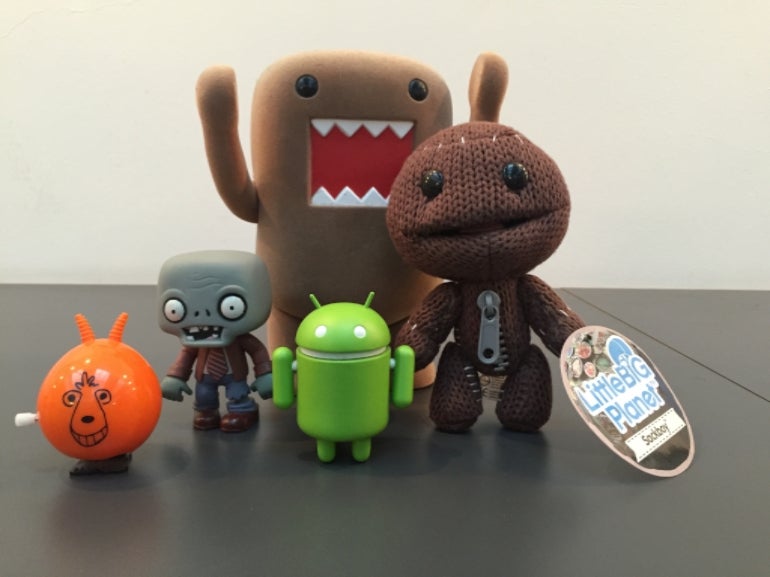 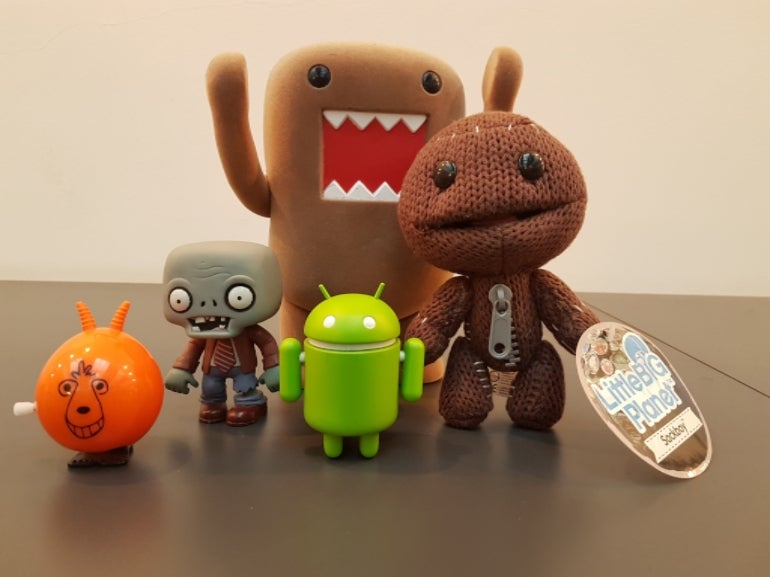 Samsung is noted for cramming the most cutting-edge processors into its flagships, and the S7 is no different. And this time around, it's super-sized the battery too.

Apple's processors are less brawny. On paper at least. While the battery is unchanged from the iPhone 6.

That ought to spell a big win for Samsung. But, as we'll see, expectations can be misleading

These being the best phones round, they don't come cheap.

Apple's star smartphone will set you back £539 SIM free, or about £40 a month on contract.

However, you get a lot of phone for your money whichever you plump for.

Remember both come in bigger models too – the Samsung Galaxy S7 Edge and iPhone 6S Plus. Both of which are more expensive.

It's a shame that neither handset offers a new look over its predecessor. But that doesn't detract from the fact that they're both gorgeous phones.

In the past, Samsung has crammed its phones full of inessential apps and novelty features that haven't made them more enjoyable to use or any more useful. That's all changed with the S7.

It's made one of the best cameras around even better, given it a properly useful always-on screen, and brought back killer features like waterproofing and expandable storage.

The iPhone 6S is also a great phone. But its feature set, most of which dates from the older iPhone 6, and camera have been superseded by Samsung's brand new handset.

Easy to use, with millions of apps and good looking, the iPhone 6S embodies everything that's great about iPhones. But next to Samsung's cutting-edge Galaxy S7, it's distinctly second best.

With a bigger battery and sharper screen and the peace of mind that comes from owning a waterproof phone, the S7 nicks this one for us.

We'll bring you a full review of the S7 as soon as we can.

It's a Samsung civil war. But when the smoke's cleared, which phone's best?