How to get a second mortgage

A second mortgage is a separate mortgage taken out on an additional or second property, leaving you with two mortgages to pay off at the same time. 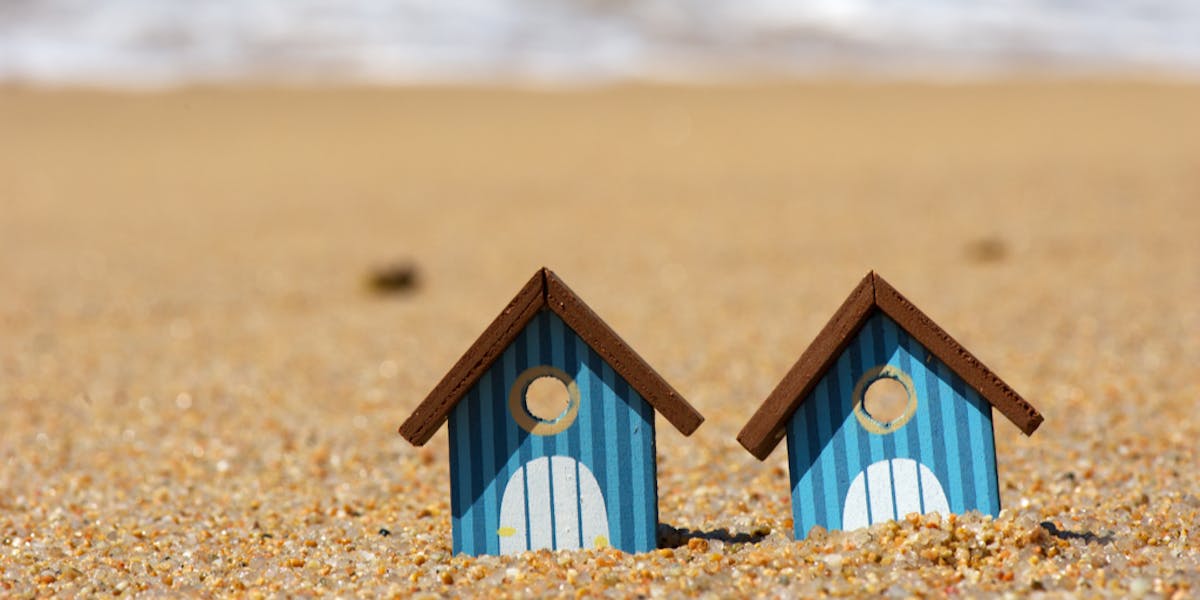 Second mortgages are typically for people who are looking to purchase a second property as a buy-to-let, a holiday home to rent out, or are coming to the end of making their repayments on the first one and can afford to have two large debts to pay off.

Compare mortgages if you're remortgaging, a first-time buyer, looking for a buy-to-let or moving home

Some people looking to buy a second home might be thinking of taking out a second charge mortgage, which is sometimes referred to as a second mortgage, but these are separate types of loan.

A second charge mortgage is like a secured loan, which you take out against your property, and use the equity to help raise enough money to use like a second mortgage to buy a new home.

The affordability checks on a second charge mortgage or secured loan are not as strict because your existing home is used as security, whereas with a second mortgage you're simply taking out a brand new mortgage.

What is a second mortgage?

A second mortgage is not the same as a secured loan, remortgage or second charge mortgage, which confusingly may also be referred to as a ‘second mortgage’.

For example, you might use a secured loan or second charge mortgage on your existing home's equity (the portion of the home's value you outright own, i.e. what percentage you have paid off on the mortgage, plus any increases in the property's value on the market) to use as security for a new large, long-term loan.

Banks are generally more likely to lend to you if they have some kind of security as insurance in the event you fail to repay your debt.

Property is usually considered to be the main type of security, meaning that if you can't keep up with repayments on your second charge mortgage or secured loan, the bank can seize your current property.

However, with a second mortgage, it's separate from where you currently live or any other type of mortgage you have. This means that if you fail to repay the debt, the bank can only seize the property you are using their mortgage to buy. Your current mortgage would not be affected.

As a result, however, this makes getting a second mortgage extremely difficult. Banks will have far stricter affordability checks and will be aware that you are currently paying off a mortgage (the first one). 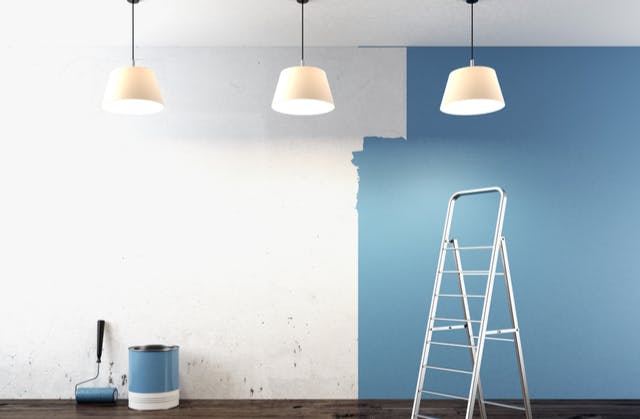 Should you get a second mortgage?

Many people consider getting a second mortgage to buy another house. This would mean they are not yet ready to sell or move out of their current home, but would like a second home they can eventually move into or use as a holiday retreat.

In some cases, they may want to rent out their first or second home – read the section, 'Buy to let or consumer buy to let', further down to learn more about this.

Advantages of taking out second mortgages:

A second mortgage, despite not being linked to your current home or existing mortgage, still poses an indirect risk to it. If you are unable to repay your second mortgage, then you may look to your existing property as a financial back up plan by selling it off.

However, this last resort is not as bad as it sounds because your 2nd mortgage means you are the owner of a new property, which you could move into in the event that you had to sell your existing home.

How easy is it to get a second mortgage?

If you are thinking about getting a second mortgage, you would still need to raise a second deposit and generally you will have more costs on a monthly basis. This will be factored into the affordability checks the bank will carry out to determine if you should be allowed to take out a second mortgage.

Since the Mortgage Market Review (MMR) was introduced in 2014, banks have carried out stricter checks on new mortgage applications. This means lenders have to check if your finances can handle the stress of a long-term loan.

And if you are taking out a second mortgage, they will factor this in, alongside your other bills, be it credit cards, TV subscriptions or even a gym membership alongside your regular spending habits.

If your current lifestyle allows you to live within your means and you only have a small portion of your income left over each month, then you are unlikely to be able to afford a second mortgage.

Even if you plan to cut back on a few things, banks will make the assessment based on how you currently live and over the last few months.

Can I get a second mortgage?

If you're planning to apply for a second mortgage, then think about how to get a second mortgage in advance and beware that the stricter affordability checks are likely to make it much harder to be approved.

This means you should prepare evidence that your income can cover the cost of paying for two mortgages over a long period of time.

Also, try to reduce any spending well before applying to have a better chance.

Tips on how to get a second mortgage:

Differences between a secured loan and a second mortgage

If you don't think you can afford a second mortgage, then a second charge mortgage (like a secured loan) could be a more suitable option.

With a second charge, secured loan mortgage your home's equity is used to help you get a bigger loan amount. Your home is put up as security in the event you can't repay your debts and could be repossessed, so there is more at risk.

The bigger your equity, the more you can potentially borrow. It may also help you get more favourable rates on your loan, but generally the interest rate is likely to be higher than a standard mortgage.

Buy to let or consumer buy-to-let?

If you're planning to use your second home as a buy to let business, then you could just take out a buy to let mortgage. This would probably be less difficult to obtain than a standard second mortgage.

However, you would need to treat it as a business and the income you are expecting to make should cover the cost of the mortgage repayments – otherwise it will be hard to get approval on your application.

If you're using your second mortgage to simply buy a second home and you're not sure if you will be living in it from time to time, or letting it out occasionally, then you could consider getting a consumer buy-to-let mortgage.

Consumer buy-to-let mortgages are for 'accidental' landlords. These are the people who buy a home but then their circumstances change – for example, they need to move out of the country for work so they would like to rent out their property.

Most popular buy to let mortgages