How to watch Paramount Plus in the UK

Paramount Plus has joined the army of streaming services available in the UK, giving subscribers access to content that has recently only been available to US audiences.
Share this guide 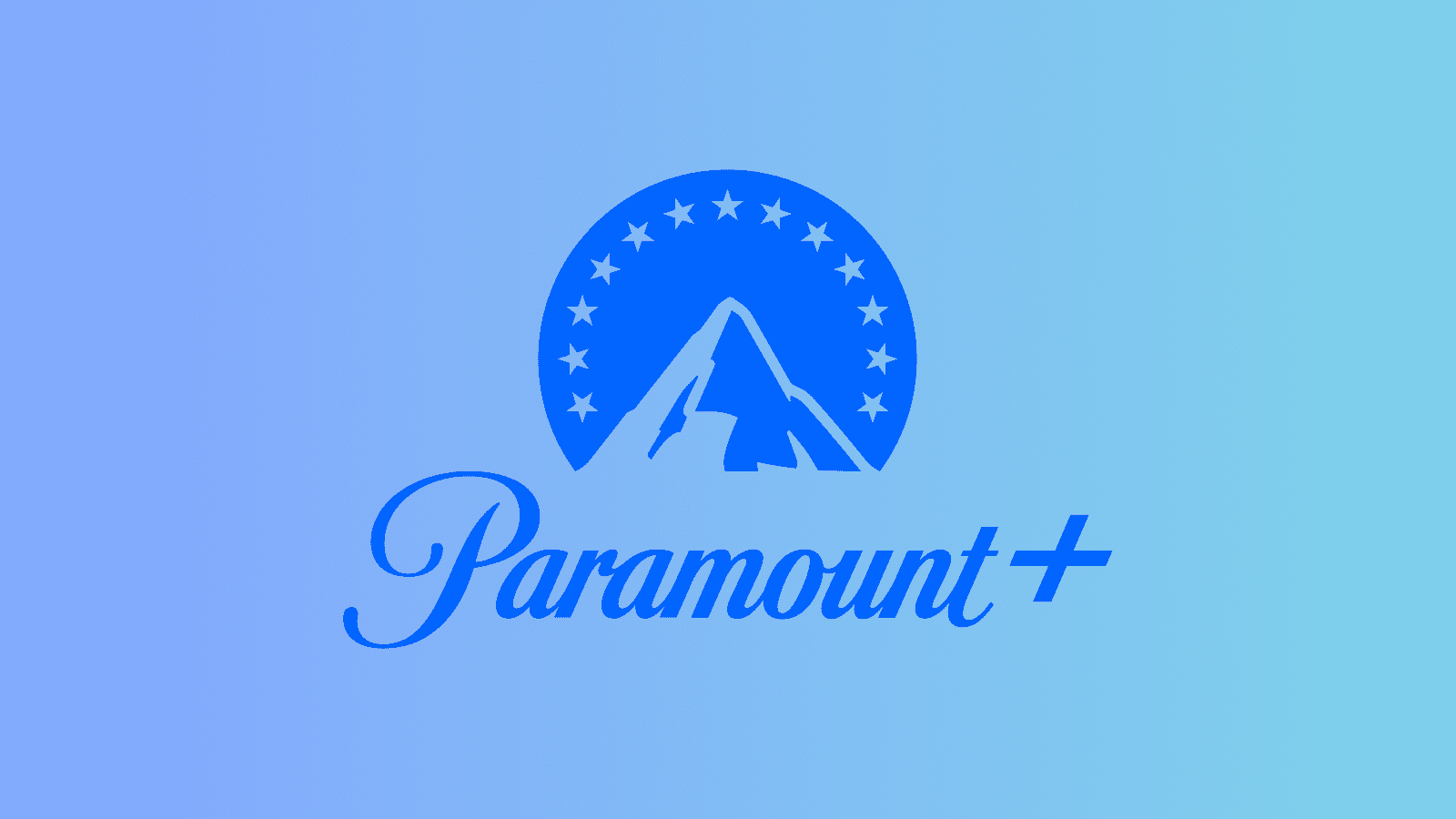 Unlike streaming services like Netflix and Amazon Prime, Paramount Plus hasn’t been as easy to transfer over into the UK market. Distribution rights are a little more complicated, as Sky has historically owned the rights to many of the intellectual properties available on Paramount Plus.

Paramount Plus was launched in 2021 in the USA with a huge catalog of content. This includes films from Paramount Pictures as well as TV shows from channels like MTV, Nickelodeon, and Comedy Central.

In an already crowded streaming space, Paramount Plus gained a strong subscriber base of around 40 million US subscribers. To put that in perspective, Netflix has around 200 million subscribers around the world… for now.

When is Paramount Plus coming to the UK?

Paramount Plus was launched in the UK on 22 June 2022 to coincide with the release of several highly anticipated TV shows that are exclusive to the platform.

What's on Paramount Plus UK?

One of Paramount’s biggest intellectual properties is the Star Trek franchise, and with the launch of Paramount Plus in the US, Star Trek Discovery was swiftly removed from international Netflix libraries. This means Star Trek fans outside the US and Canada have still not been able to watch the latest season of Discovery.

The launch of Paramount Plus in the UK means that we’ll finally be able to binge season 4 and catch up with Burnham and her crew before we start on the latest spin-off. Star Trek: Strange New Worlds premiered on 5 May exclusively on Paramount Plus in the US, so at least fans won’t have as long to wait before catching up in the UK.

What does Paramount Plus cost in the UK?

Paramount Plus will cost £6.99 a month or £69.90 a year in the UK and comes with a seven-day free trial for you to explore and see if you’d like to add it to your list of streaming services.

You’ll be able to sign in on two devices at a time with as many as six user profiles allowed on one account for no extra cost.

How to watch Paramount Plus on Sky

If you're a Sky TV subscriber, you'll be able to access exclusive Paramount Plus content via your set-top box, and depending on your subscription and hardware, you might be able to get access for free.

How to get Paramount Plus for free on Sky Q, Sky Glass, and Sky Stream

How to subscribe to Paramount Plus on Amazon Prime Video

If you want to cancel your Paramount subscription you'll need to go to 'Your Accounts' -> Your Prime Video. Scroll down to 'Memberships and subscriptions' and click on 'Prime Video Channels'.

Get the fastest gaming broadband deal available to you. 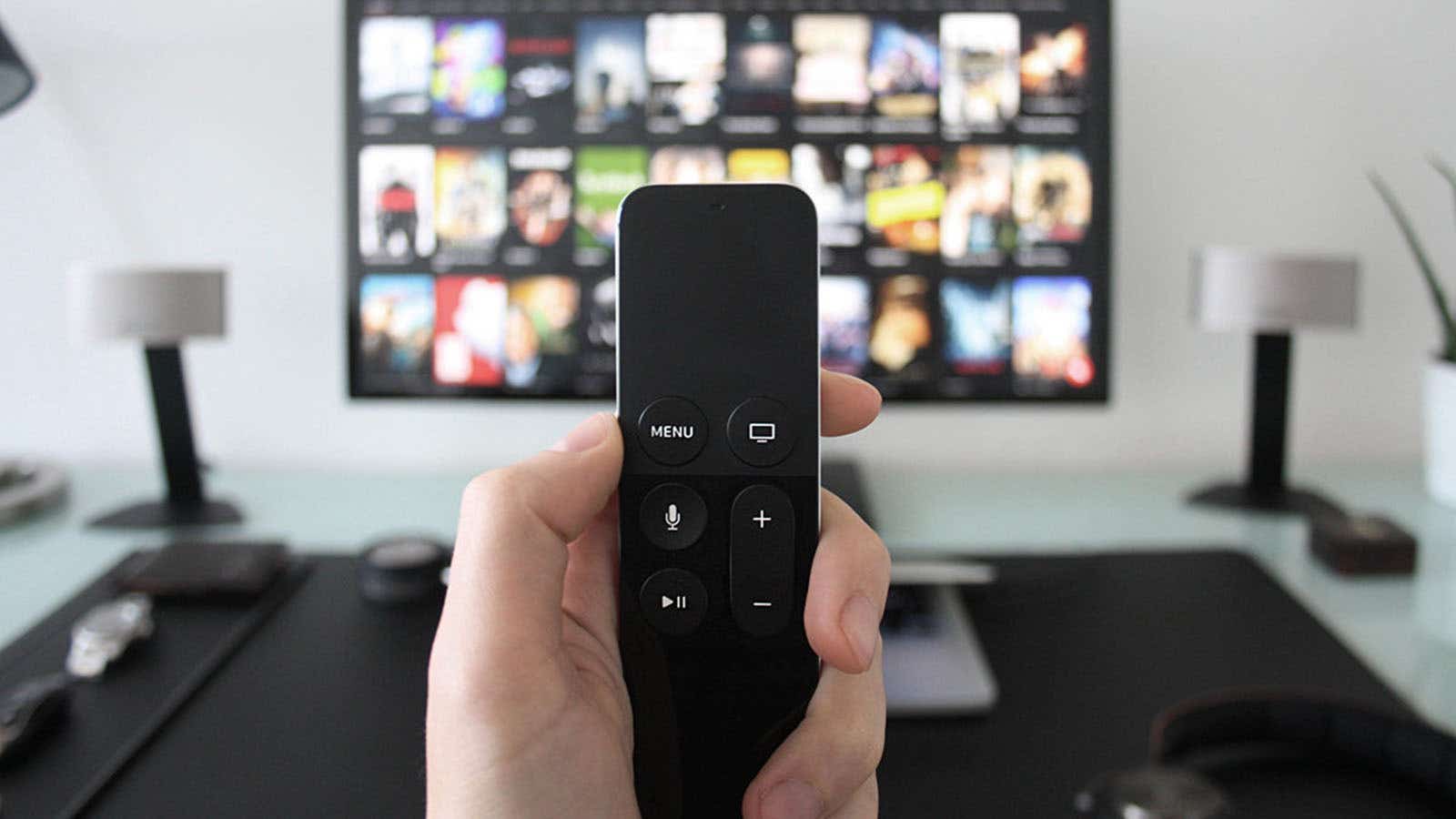