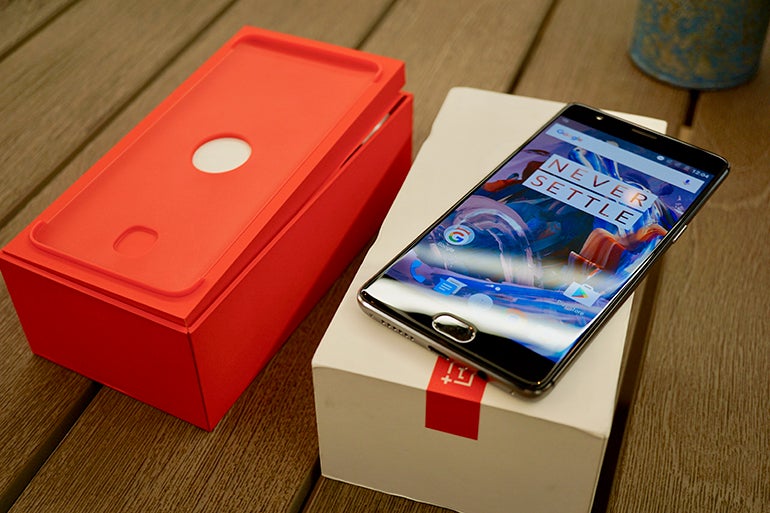 OnePlus has quickly made a name for itself as a company that makes highly affordable handsets with flagship specs.

While its first two handsets shook up the smartphone market, they suffered from a critical failing – they were sold through an invite-only system that left most people in the lurch.

Not the OnePlus 3. It's available from the OnePlus website, starting at the mid-range price of £329. 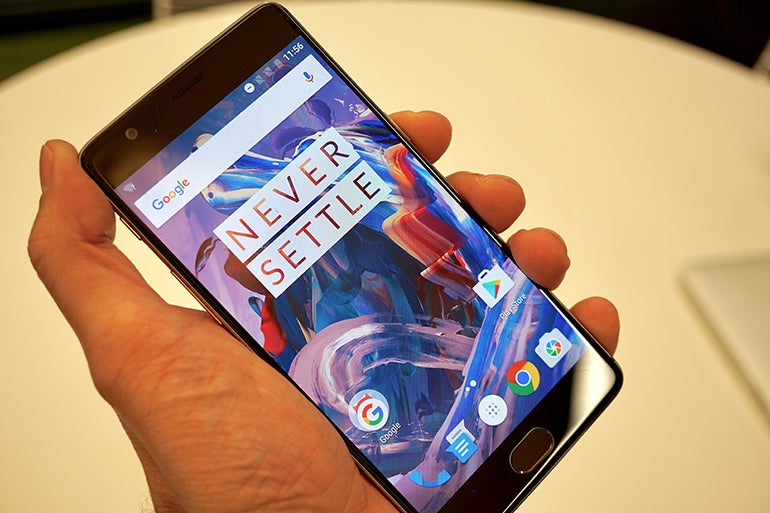 For an affordable phone, the OnePlus 3 certainly feels premium.

Its all-metal and glass construction really puts it up there with the likes of the Samsung Galaxy S7 and iPhone 7 in terms of design.

It's slim and has a big screen, too. Full marks from us. 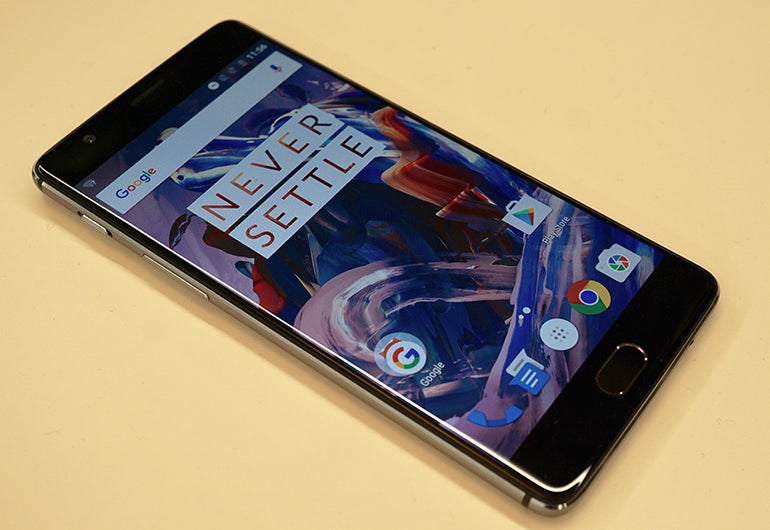 At 5.5 inches, the screen is nice and big, and it's bright too. But for us the colours seem a little overdone.

Compared to a flagship like the Samsung Galaxy S7 – and the OnePlus 3 is touted as a "flagship phone killer", after all – the colours are a bit unnatural.

It's not a deal breaker. But it is worth knowing. The resolution is Full HD too, not 2K like some phones.

Again, it's not a huge deal – having a lower resolution never hurt the iPhone – but it will look a little underwhelming placed next to the likes of the Galaxy S7 and HTC 10.

All in all, though, the screen is nice and sharp and more than big enough for anyone's needs. 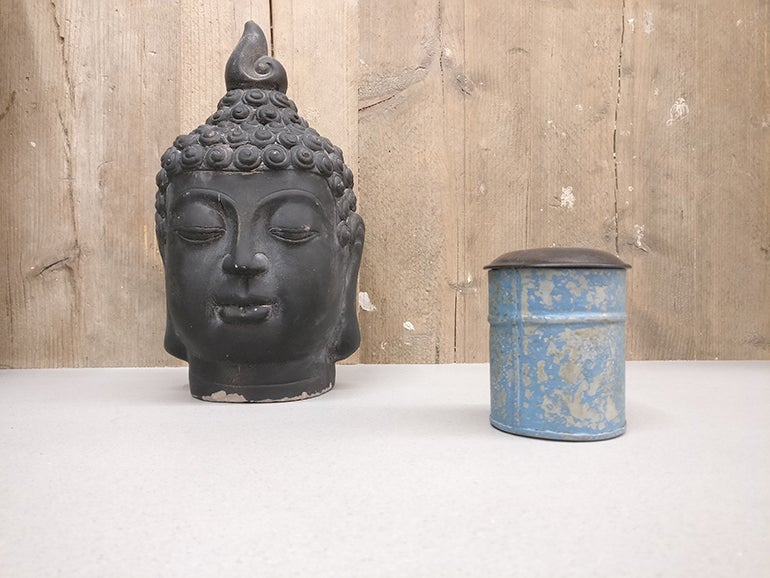 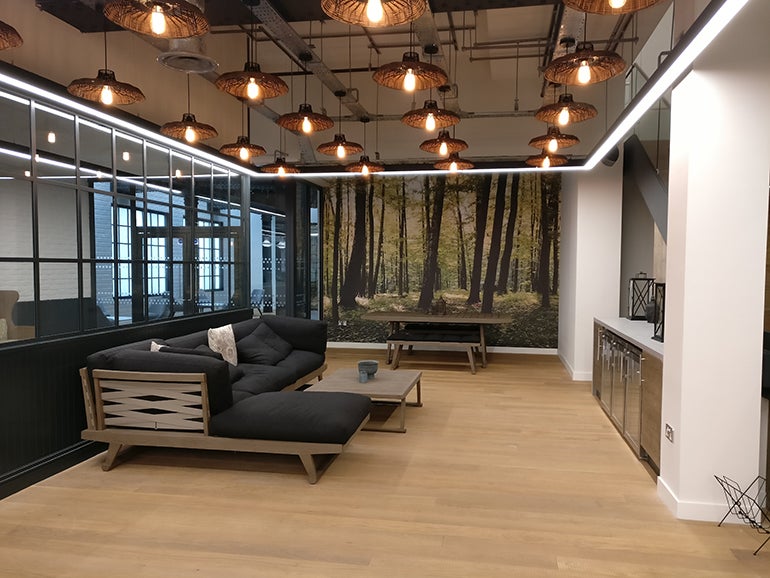 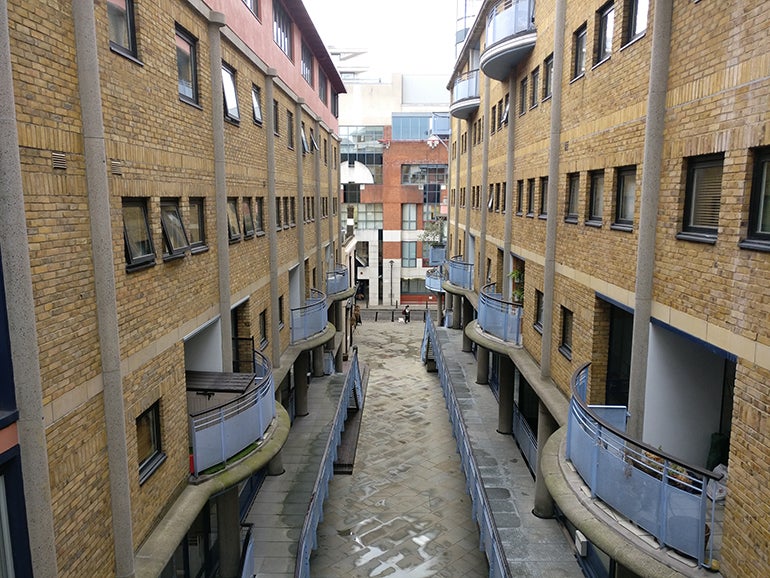 The camera app is simple and uncluttered, and the shutter is nice and fast (as is cycling through photos afterwards). 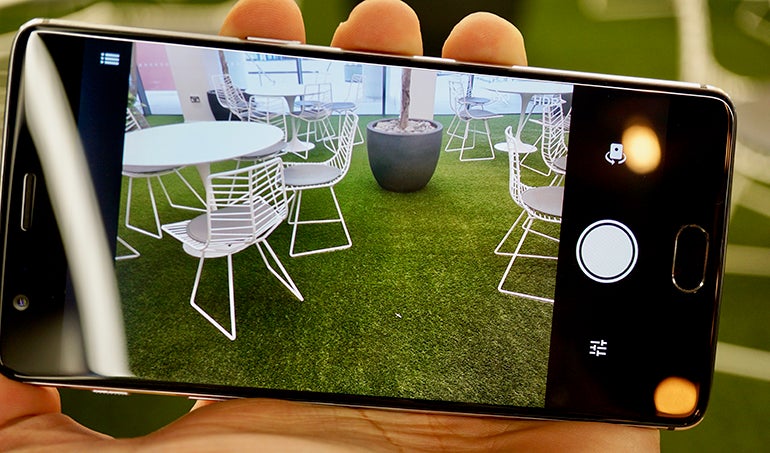 It's not all good, though. For one thing, it can be a bit sluggish to focus, and the 'contrast' – which is the difference between the light and dark parts of a photo – has been bettered elsewhere.

It's great in good light, but after dark you might struggle to get photos of comparable quality.

The OnePlus 3 is powered by an operating system called Oxygen OS. It's heavily based on Android 6.0.1 Marshmallow, and to be honest, you probably won't notice the difference.

It has some neat personalisation options, but if you're not interested in them, you can use it just like a standard Android phone.

The powerful Qualcomm Snapdragon 820 processor keeps everything running smoothly, and combined with a staggering 6GB of RAM, the OnePlus 3 really is a powerhouse of a phone.

6GB may well be overkill, and it doesn't make it noticeably faster than the HTC 10, which has 4GB of RAM. But it's more than fast enough.

There is one bugbear, however. There's no microSD card slot. 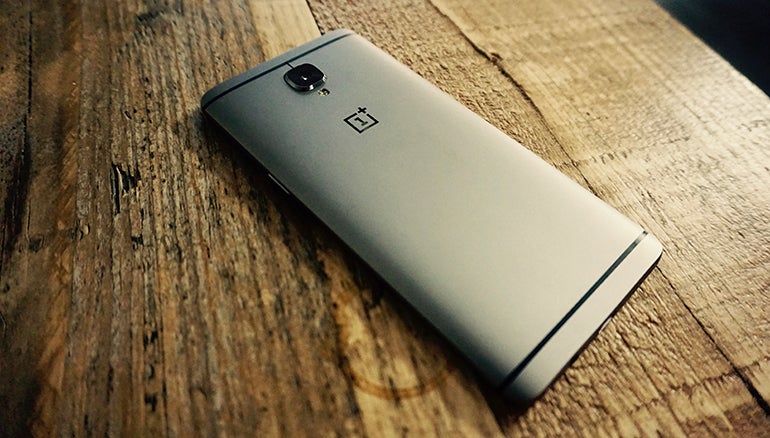 A lot of people choose Android because it has expandable storage (so you can fit on more films, games, photos and whatnot). So for that option to be missing from the OnePlus 3 is a real shame.

Instead it comes in just one storage option: 64GB. You can't get it with any more, or any less, space.

The battery lasts a full day, but not much more. That's about standard for most phones, though some are now pushing the two-day mark.

It also comes with a Dash charger that charges up the phone from zero to 95 per cent battery life in under an hour. Very handy.

But if you're looking for a powerful Android phone and don't want to commit to a contract, we would say that price is about right.

The OnePlus 3 is not quite on a par with the iPhone 7 and Samsung Galaxy S7. But given the price, it's a more than worthy substitute for anyone on a budget.