Interested in getting into gaming but not sure you want to shell out for a new console or gaming PC? Game streaming allows you to play video games without having to make a big investment in new hardware. And with game streaming services becoming increasingly popular, there’s a lot of choice and hours and hours of gaming you can do for just a single monthly fee.

Which game streaming service is the best? How much do they cost? And can streaming games compete with investing in a console or gaming PC? Read on to find out more.

What is a game streaming service? 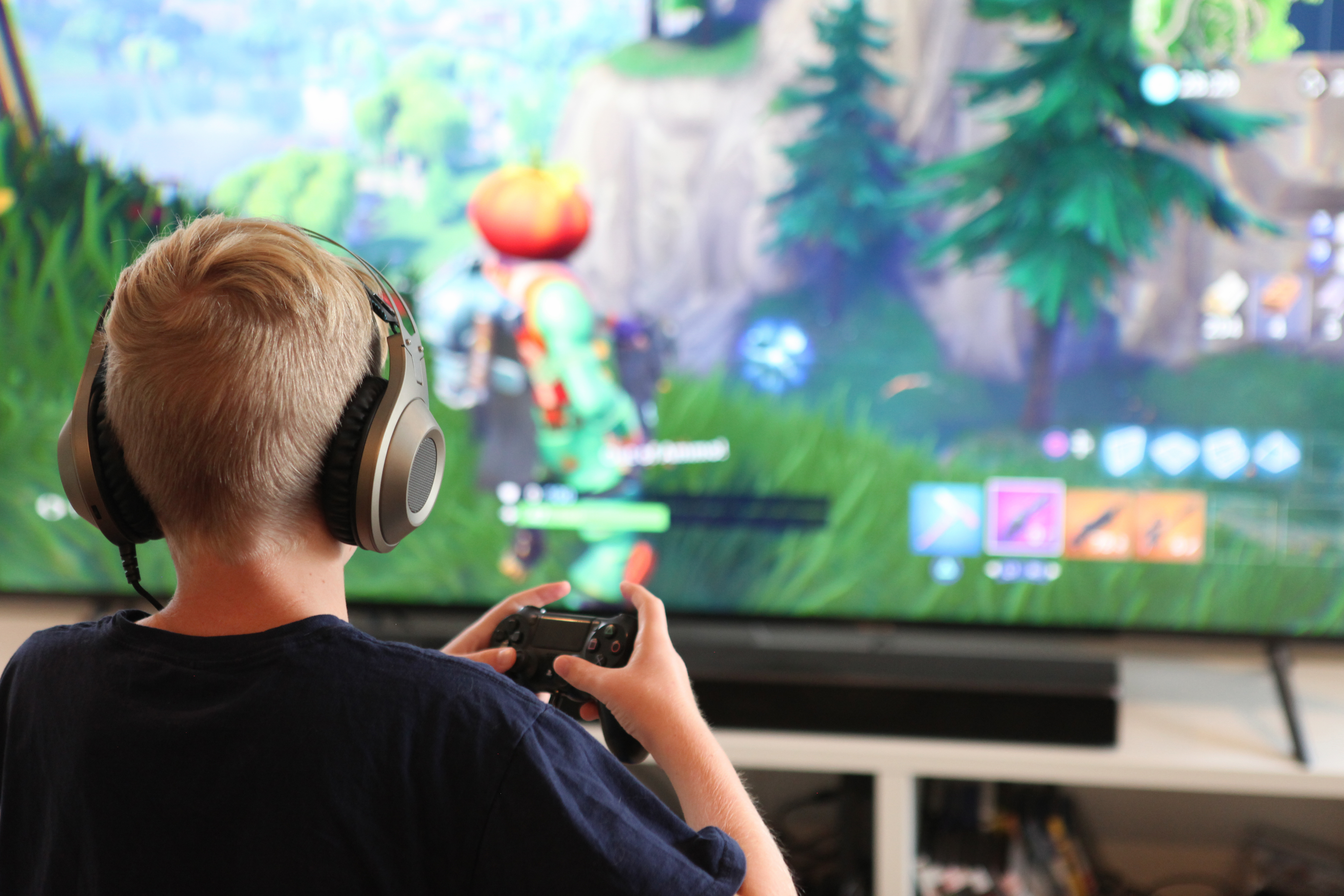 Just like Netflix and Amazon Prime reduce the need for DVDs and DVD players, game streaming services like PlayStation Now and GeForce Now gives you access to a huge library of games that you can play on your regular, everyday computer or mobile device.

Depending on the game streaming service you subscribe to, you may need to download software or a dedicated app –– though even these aren’t especially big files and don’t require a huge amount of processing power –– while others let you play via your web browser.

And while it’s not a perfect replacement for console gaming, subscribing to a game streaming service is a great way to play a lot of games, explore new genres and try out which platform is best for you. If you’re new to gaming, an occasional gamer, or if you want the option to play a few games now and then without having to pay hundreds of pounds on a games console, game streaming is a great option for you.

Is it game streaming or cloud gaming?

Before we go any further, there’s some terminology we should clear up. Game streaming is used in the gaming world to mean two things: streaming games that you play online via your console, PC or mobile device; and live streaming gameplay on platforms, like YouTube and Twitch (more on this later).

Streaming games and playing them online is also called cloud gaming since you access the game and play it all within the cloud without the need to download anything.

How do you stream games online?

Provided you have a compatible computer or device, the most important thing you need in order to stream games is a strong broadband connection. If you have a slow or inconsistent internet connection, you’ll likely experience lag and glitches in your gameplay. With even a fraction of a second in lag, game streaming can feel unresponsive, frustrating and can even make a game unplayable. Even a fraction of a second of lag can feel slow and cost you big when playing games that require fast responses and quick reflexes.

For most game streaming services, you’ll need broadband speeds of at least 5Mbps to 20Mbps. This is easily achieved as most fibre broadband can deliver three times those speeds. But if you’re still using an old ADSL phone line connection, or you share your broadband with a lot of other users, you might find your internet struggles to give you good gameplay.

If you’re able to get full fibre broadband, via a ‘fibre to the premises’ connection, this will not be a problem. Check and see if full fibre is available in your home.

If you don’t have or can’t get a fibre connection, then game streaming might be the less ideal option compared to having a physical game running on discs and hardware.

All the broadband deals listed on Uswitch have unlimited downloads, which is vital if you’re a gamer. A single one-hour session streaming a game in the best quality (4K) could easily use up 20GB of data. If you were to play for one hour a day that quickly adds up, totalling over 400 GB a month.

What are the best game streaming sites?

A number of major game developers have game streaming sites that you can easily access on a PC or Windows 10 laptop, as well as on most mobile devices.

While PlayStation Now has a massive catalogue of games to choose from, it’s missing a number of major third-party titles. And at the time of writing, it has no PS5 titles available to stream. 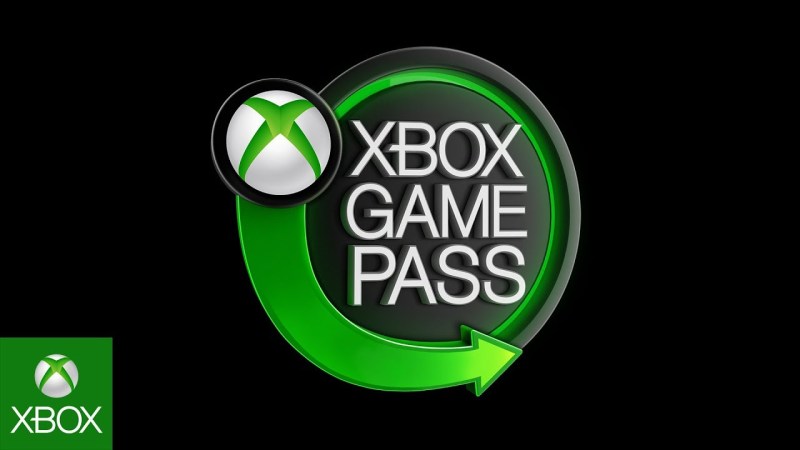 The Xbox Game Pass has a lot to recommend it, but it is also one of the most expensive game streaming services out there. There are three tiers of Xbox Game Pass subscription: Console, PC and Ultimate. Xbox Game Pass PC and Console cost £7.99 a month and give you access to over 100 high-quality games to play on your PC or console respectively. This includes all Xbox Game Studios titles on the day of release.

Xbox Game Pass Ultimate gives you access to play the 100-title library on the device of your choice. It also gives you Gold access, which comes with extras, like online multiplayer on Xbox consoles, as well as EA Play. Without the Game Pass Ultimate, you would need to purchase these separately.

With Xbox Game Pass Ultimate, you can also use Microsoft’s cloud gaming feature which was previously known as Project xCloud. This means you can keep playing xCloud games on your Android device. 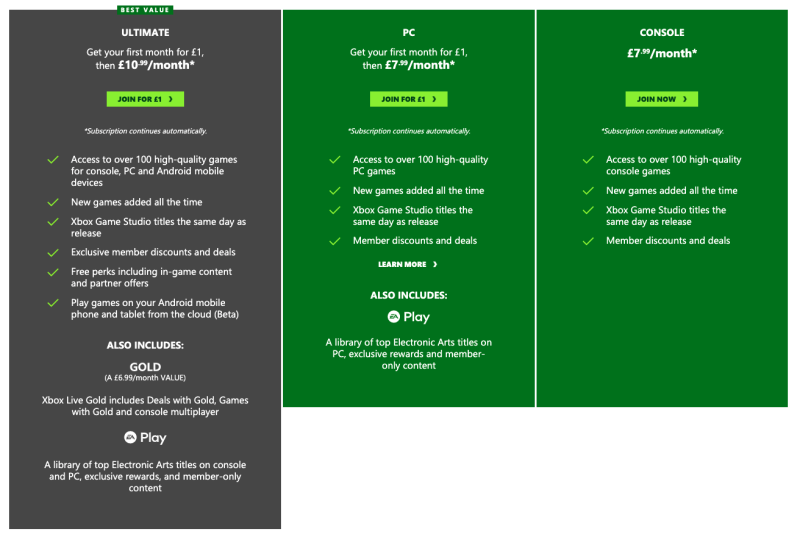 How much does Xbox Game Pass Ultimate cost?

Xbox Game Pass Ultimate costs £10 a month, and the PC or Console subscriptions cost £7 a month with fewer features. 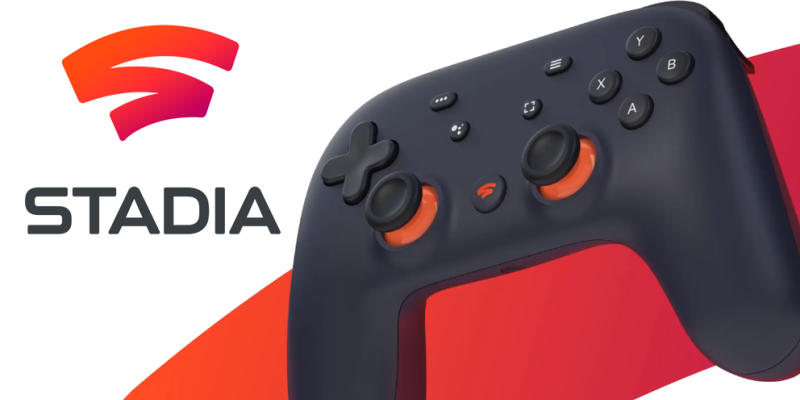 Google Stadia is the first complete cloud gaming service to be launched, eliminating the need for any sort of hardware beyond a screen, a subscription and a controller of some sort. Though not completely on par with console and PC gaming, Google Stadia shows just how impressive a game streaming service can be, and how, with a few more improvements, cloud gaming may soon become the norm.

Stadia gives you access to over 40 games, with big-budget titles streaming with very few compromises. Gameplay is typically very smooth and similar to playing on a console or gaming PC.

Of course, a major caveat is that you’ll need seriously strong broadband, especially if you plan to play in 4K. Google recommends a minimum of 35Mbpd for 4K gameplay.

How much does Google Stadia cost?

Google Stadia costs £8.99 a month with a free 1-month trial. 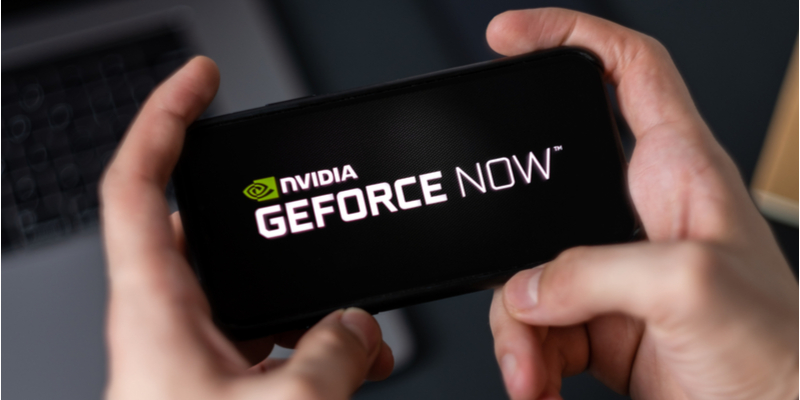 Unlike PlayStation Now and Xbox Game Pass Ultimate, which have extensive libraries of game titles included, GeForce Now only lets you play free titles and games you already own.

You can connect your Steam, Battle.net, Epic, and UPlay accounts to GeForce Now, meaning you can run them on high-end gaming PCs and stream them to any compatible device. While the game streaming service does support hundreds of major game titles, there are a few on Steam that are not included.

How much does Nvidia GeForce Now cost?

Nvidia GeForce Now costs £8.99 a month for its Priority membership or free of charge with 1-hour limited sessions.

For all of these game streaming services, you'll need a reliable and fairly fast broadband service to keep gameplay smooth and speedy.

Earlier we mentioned the difference between streaming games and livestreaming gameplay; Twitch is a platform dedicated to live streaming videos and is particularly popular with the latter.

Although game streaming on Twitch makes up the majority of its traffic, the platform supports all sorts of content. This includes cooking tutorials, live music sessions, podcasts, esports, crafting and hobbies, workouts and fitness classes, and Q&As with your favourite influencers.

How to stream on Twitch

You can stream on Twitch using pretty much any platform and device that is connected to the internet. The Twitch app is available on iOS, Android, Windows, Mac, PS4 and Xbox One, as well as streaming devices, like Chromecast and Apple TV.

How to stream on Twitch from your PC

If you are a PC gamer streaming on Twitch, there are a number of different broadcast applications you can use to stream. Each application has its own list of pros and cons, most of which come down to how easy they are to use and how much they cost.

Some applications will allow you to customise your streaming interface and share your livestream on multiple channels, including Twitch, YouTube, and other social media platforms.

It has guided setup, built-in integration to Twitch, and plenty of customisation options which is ideal for new streamers looking for an easy setup process and high quality live streaming.

How to stream on Twitch from Playstation 4

You can stream games to Twitch directly from your PS4. Simply navigate to ‘Share’ and select ‘Broadcast Gameplay’. You can then enter a title and set streaming options, and select to broadcast to Twitch or UStream.

Comments from viewers will be visible on your PS4 screen through a narrow scrolling display.

How to stream on Twitch from Xbox One

Streaming from your Xbox One is a little more complicated. You’ll first need to download the Twitch app from the Microsoft Store. And before you go live for the first time, take some time to make sure all your settings are correct.

In the “Others can see if you’re online” setting, you’ll need to set your “Online status & history” to “Everybody”.

Then in “Game Content” set the “You can broadcast gameplay” setting to “Allow”.

Finally, if you’re using a camera, you’ll need to set “You can share content made using Kinect or other cameras” to “Allow”.

Then you just need to select “Start Streaming” and you’ll be live. Simply click “Stop Streaming” when you’re done.

How to host on Twitch

Twitch gives users the ability to broadcast another person’s Twitch channel on their own, which is a great way to help build the following of other users, especially if you have a large following.

Here’s how to host on Twitch:

How to link Amazon Prime to Twitch

If you want to get the most out of your Twitch account, you could subscribe to Twitch Prime, which gives you access to the following streaming benefits:

Twitch Prime is also now known as Prime Gaming, which is now included as part of an Amazon Prime. You just need to connect your Twitch account to your Amazon Prime account. Here’s how to do it:

Live streaming gameplay as well as streaming the games themselves will take a toll on your broadband. Make sure you have a broadband deal that gives you enough bandwidth to keep playing.