Google TV is the streaming interface for Google’s latest Chromecast, its popular streaming device that had its most significant upgrade in years in October 2020.

Google TV is similar to competitors from Amazon and Apple, giving you an intuitive, accessible, all-encompassed streaming service that brings all your different subscriptions together. 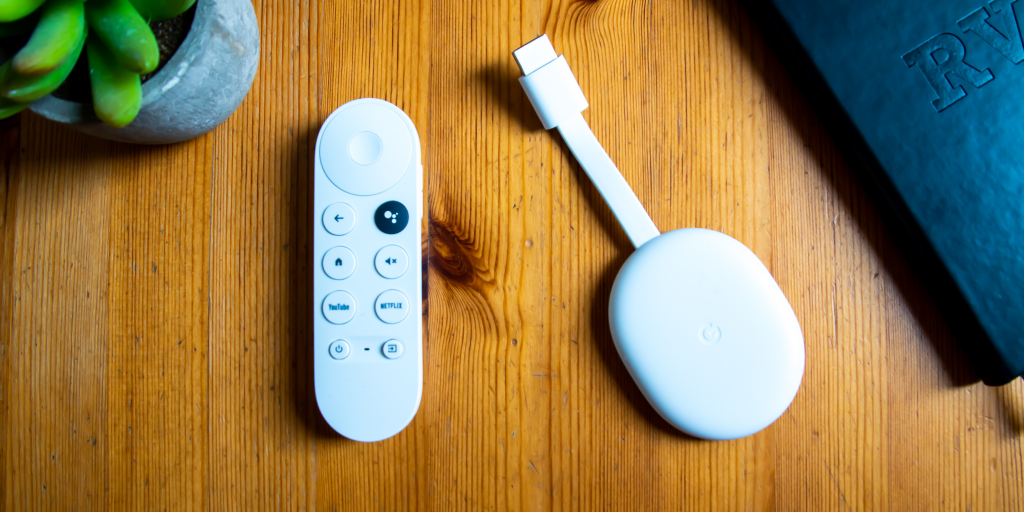 While the Google Chromecast was initially a great tool to stream content on a bigger screen, it soon lost some of its popularity due to the effort it required to find what you wanted to watch on your device first and then cast it to your TV. By comparison, products like the Amazon Fire Stick and Apple TV had their own built-in interfaces that had all the content you had access to ready to search for, click on and then play.

This has now all changed with the new Chromecast — like its competitors, it now has an all-in-one homepage and is controlled by a bespoke Google remote. Yes, that’s correct, the new Google Chromecast now comes with a remote with Google Assistant built-in, which is a clear sign that it means to compete. 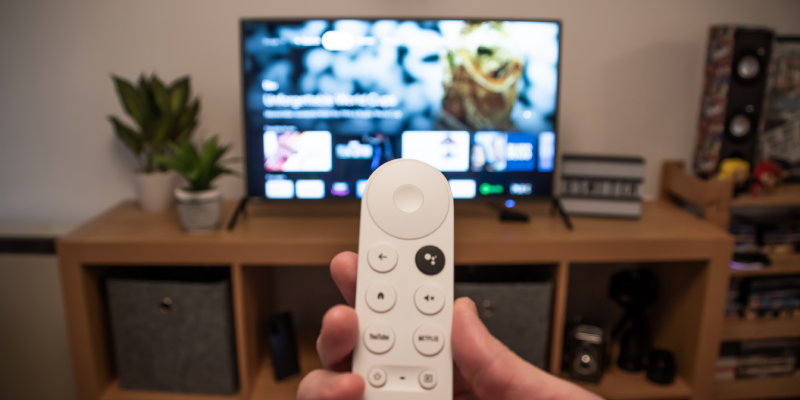 Deservedly so, the upgraded interface has been rebranded as Google TV, formerly known as Android TV. It has a content-first display, so will show you what you can watch based on each of the streaming services you’re subscribed to, all at once, all together. 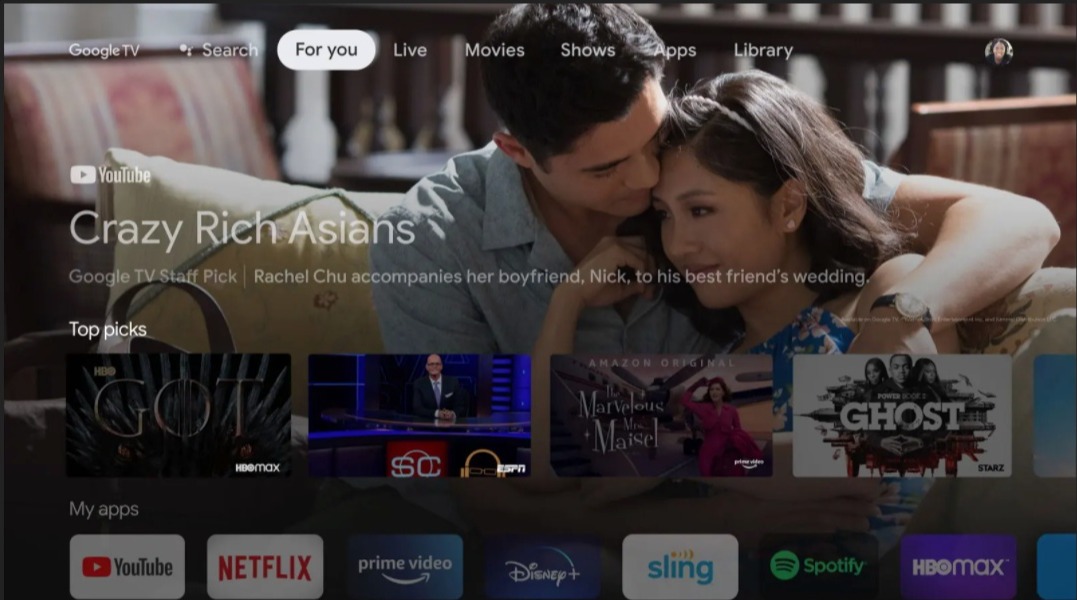 As we all know, Google is the world leader in all-things Search, so the upgrade also features a much more advanced and helpful sorting and searching system to find the content you want to watch in a flash, and voice search is also super easy thanks to Google Assistant.

And of course, you can still cast to your screen as per usual if you want to upgrade your Chromecast but prefer streaming in the way you’re used to.

What can I watch on Google TV?

You’ll be able to access all manner of TV, film and video through Google TV. Whether it’s through streaming services, US cable shows, catch-up TV, live sport and news, or online media like YouTube, Google TV will support it if you’re signed up to those services.

Google TV boasts more than 6,500 apps for films, TV shows, music, gaming, media and more. These include almost every major streaming platform — Netflix, Amazon Prime Video, Disney Plus, YouTube TV, YouTube Premium and Spotify as well as US-network-owned services like NBC’s Peacock and HBO Max — a more plentiful choice than other streaming products like the Amazon Fire Stick. Sadly there’s no direct access to the NOW streaming platform just yet.

For more advice on which streaming service may be right for you, take a look at our TV streaming guide.

Dolby Vision, which offers arguably better quality imaging than HDR10 due to its wider colour range and higher peak brightness, is now also available through Chromecast, but it’s not as common a technology as HDR10 yet.

And for truly cinematic audio, Dolby Atmos is available on the new Chromecast too — but as with Dolby Vision and HDR10, you’ll need to have high-quality equipment to experience it, so you’d need a speaker system that supports the technology.

Given that Google TV is the interface of a streaming stick that you plug into a TV, it’s not in the same position as actual streaming services like Netflix, Amazon Prime Video and Apple who actually own a production house and produce exclusive content.

The closest you’ll currently see to original programming from Google will be from its video sharing platform YouTube, whose YouTube Premium service (formerly known as YouTube Red) produces a host of Originals. This will come at an extra cost (currently £11.99 per month) since YouTube Premium is a paid subscription service, but it’s standard for the first ‘episode’ of these originals to be available for free. How much does the new Chromecast with Google TV cost? 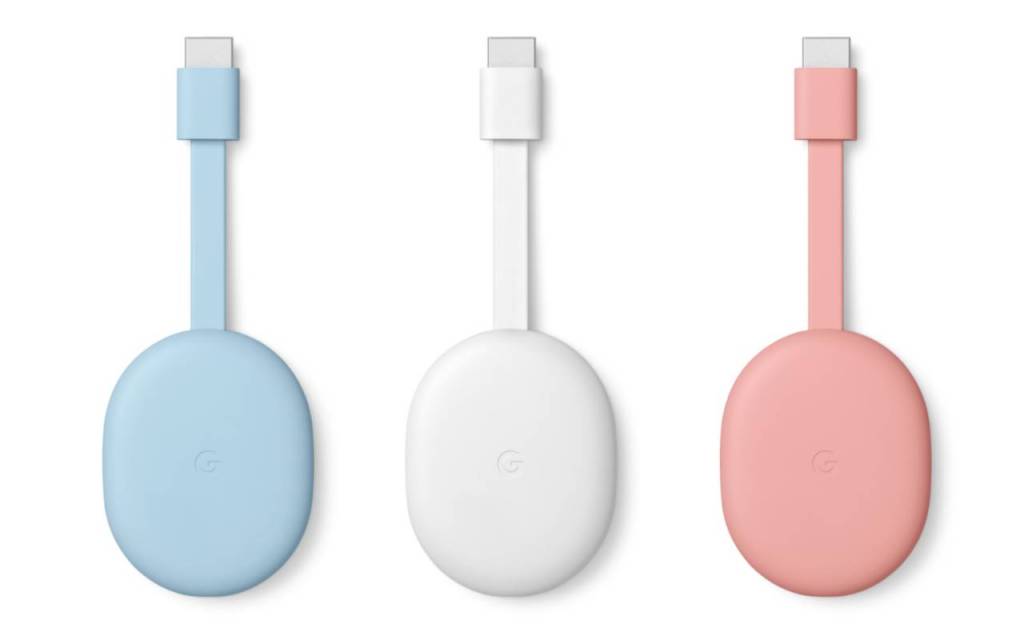