Amazon Prime Day is an online shopper’s dream come true. Months ahead of the manic markdowns of Black Friday and Cyber Monday, Amazon Prime Day is the online retailer’s 48-hour sale that sees some of the best-selling products on the platform on sale with some great discounts.

Amazon Prime Day 2019 will take place on the 15th and 16th of July, so technically it should be called Amazon Prime Days. In previous years, the 24-hour (and last year’s 36-hour) event proved so popular that Amazon has justifiably extended it this year, giving you more time to scour through the massive website in search of the very best deals.

In fact, some Amazon Prime Day deals have already begun.

How to get the best deals on Amazon Prime Day

There are so many deals throughout the two-day event that it can be hard to keep track. So here are a few tips to make sure you get the best deals this July.

If you’re already an Amazon Prime member you’ll automatically get access to exclusive deals, and you’ll probably be receiving a few emails updating you on what deals are on offer in the coming days.

An Amazon Prime membership costs £7.99 a month, or you can pay for the whole year upfront for £79 and save a little in the long run. This will give you free one-day delivery on a vast array of products, as well as access to digital content services such as Kindle books, Audible audiobooks, Amazon Music, and of course, the Prime Video streaming platform.

Note: you can always join on a 30-day free trial, shop to your heart's content, and then simply cancel if you don’t want to continue with the service. You can only do this once per email address, however, so if you’ve used this trick in the past, you won’t be able to do the same this year. 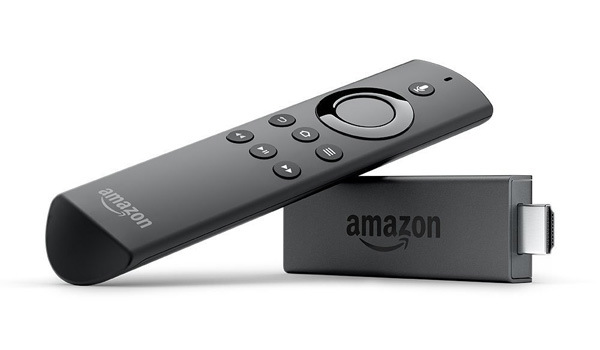 It’s no surprise that the best deals available on Amazon Prime Day are on Amazon’s own-brand products. It may seem a bit cheeky on the company’s part to push their own products, but that just means there are loads of great Amazon products that will be notably cheaper, so now is the time to buy.

Kindles, Fire TV Sticks and Echo smart speakers are some of the most popular household tech items around, all of which will be significantly cheaper on Amazon Prime Day.

These were the reductions on Amazon products last year:

On that note, if you already have access to Alexa, then it’s a good idea to ask her what the best deals are since Amazon usually gives customers a head start if they voice-shop with Alexa. In the lead up to Amazon Prime Day, and during the two-day summer sales event, simply ask your Alexa device, “Alexa, what are your deals?” Then if you hear anything you like, just say, “Alexa, add [item] to my cart.”

Alexa will confirm your order, but if you prefer, you can set up a four-digit pin within the Alexa app to prevent unintended purchases.

The moment you open your Amazon app or visit Amazon’s homepage, you’ll be prompted to check out the Amazon Prime Day hub — which you absolutely should do. This is a “one-stop shop” for all the best deals, as well as the lowest prices and sales across a range of categories, with new deals being posted every five minutes in previous years.

5. Use your student discount

Yes, you can absolutely get a student discount on Amazon Prime Day! As long as you have a valid student email address from a recognised institution, you qualify for Amazon Prime Student, which offers many of the same benefits as Amazon Prime for just £3.99 a month.

Amazon will still be posting its “Gold Box Deals of the Day” with some beefed-up discounts, as well as their “Lightning Deals” which are time-limited, so you’ll have to be quick. As an Amazon Prime member, you’ll also be able to get 30-minute early access to certain deals with Prime Early Access.

The best way to stay on top of all these deals is to use the Amazon app, which gives you the option to view most deals 24 hours in advance and also sign up for alerts as and when you find a deal worth following.