Driverless cars: The future is here

Ready or not, driverless technology is already on UK roads. Here's what it could mean for you.
Share this guide 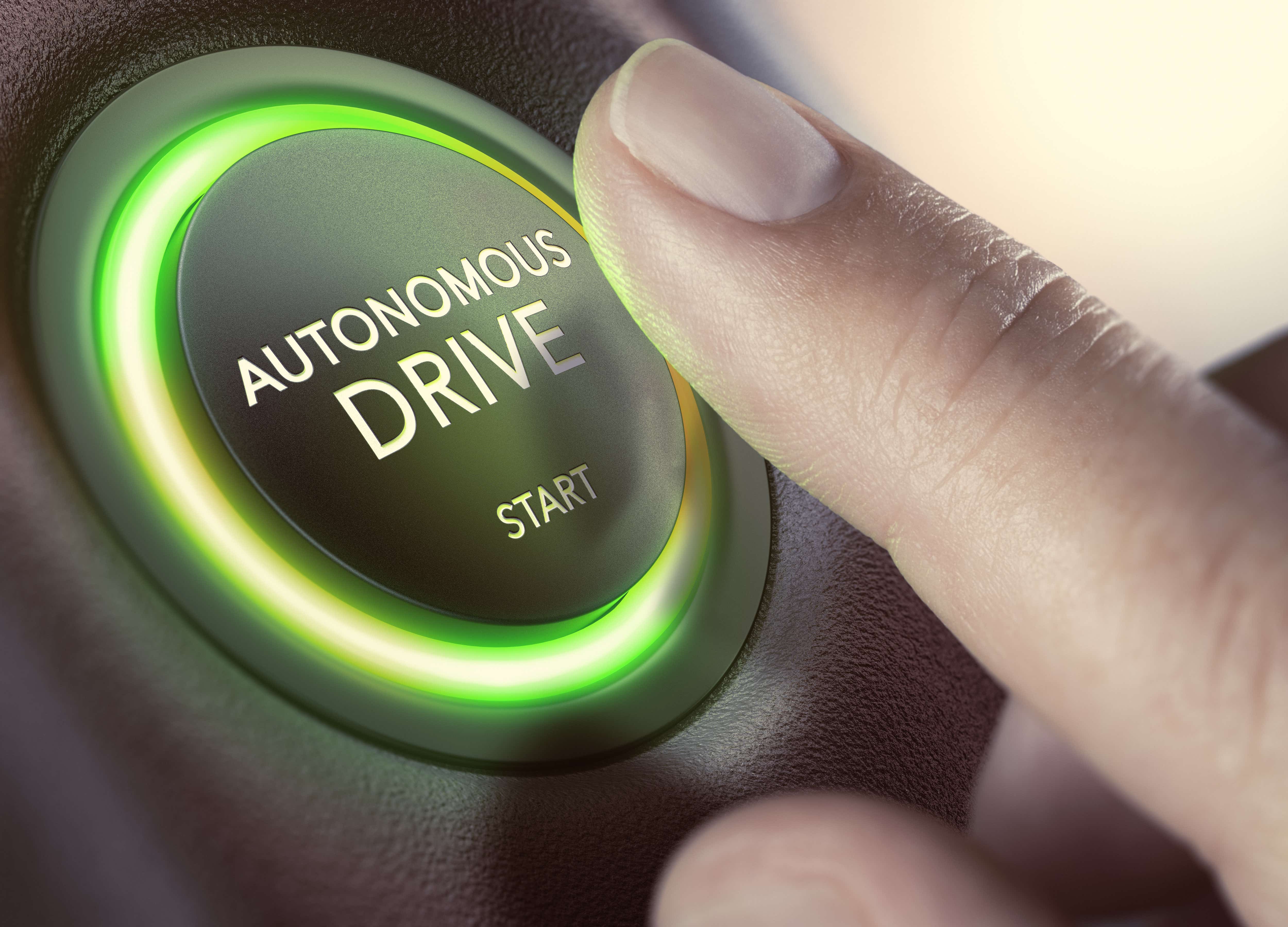 Driverless cars: The future is here

Despite advances in autonomous car technology, it seems Brits aren’t ready to give up their place in the driving seat just yet.

According to Uswitch research (July 2016), just 27% of motorists trust driverless cars on public roads. Half of drivers (50%) think driverless cars are less safe than cars currently on the road.

Taking all of these concerns into account, almost half (49%) of Brits say they would refuse to be a passenger in a driverless car.

But while many drivers would prefer fully driverless cars to stay in the realms of science fiction, they could already be sharing the roads with them.

More than half of new cars today already have collision warning systems, with other autonomous features such as automatic braking technology and parking assistance surging in popularity.

And some manufacturers have already taken the driverless concept further.

Tesla’s Model S and Model X include Autopilot software that allows drivers to switch to driverless mode, although it is currently limited to motorways. Autopilot has been available in the UK since November 2015 – so it’s possible you’ve driven alongside a car that was driving itself.

Volvo is currently using real families to test their semi-autonomous vehicles in Sweden, while in the UK fully driverless ‘pods’ for public transport are being tested in Greenwich, Bristol, Milton Keynes and Coventry.

But while driverless technology is almost ready to go mainstream, efforts are being made to ensure legislation will catch up.

The government has invested more than £20 million to develop the technology and the infrastructure to support it, and even the queen is enthusiastic about driverless technology. In Her Majesty's May 2015 speech she promised to “ensure the UK is at the forefront of technology for new forms of transport, including autonomous and electric vehicles.”

But it’s currently not clear who will be held accountable if a driverless car causes an accident, and how the introduction of fully driverless cars will affect insurance premiums for owners of standard cars as well as driverless vehicles.

Our research found that more than two-fifths (42%) of Brits expect their premiums to increase when driverless cars become more common on public roads.

One of the main factors that affect insurance costs is the likelihood of the driver getting into an accident — initial testing indicates that fully autonomous vehicles could be involved in fewer accidents than standard cars, which in turn could reduce insurance premiums. Whether this will be the case for all road users or just those with driverless vehicles remains to be seen.

While Google's driverless cars have been involved in some well-publicised accidents, their occurrences are few and far between. Google cars have driven 1.5 million miles autonomously since the start of US trials in 2009, and have been involved in 18 minor accidents in that time. Driver error was to blame in all but one of the incidents, with other vehicles hitting the driverless car or the incident occurring when the car was not in autonomous mode.

Up to 90% of car accidents are caused by driver error, and eliminating these error-induced accidents with effective driverless technology could significantly reduce danger on the roads.

Volvo has even gone as far as to claim that no one will be killed or seriously injured in one of their new driverless cars by the year 2020.

Even the semi-autonomous vehicles that are widely available have had a positive effect on road safety. Euro NCAP has found autonomous braking systems have been responsible for a 38% reduction in real-world rear-end crashes in Europe.

With almost half of Brits currently refusing to travel in a driverless car, manufacturers have a long way to go to build up trust among drivers and other road users.

But with public transport and private vehicle testing, as well as increasingly autonomous features in new car models, you may be sharing the roads with driverless cars sooner than you might have thought.