Auto Tunes: Which car brands feature the most in music videos?

Since the advent of the music video in the 1980s, cars have become a staple of the medium. Although they’ve always heavily featured in lyrics, they’ve also taken a starring role in the visuals too over the years.
Share this guide 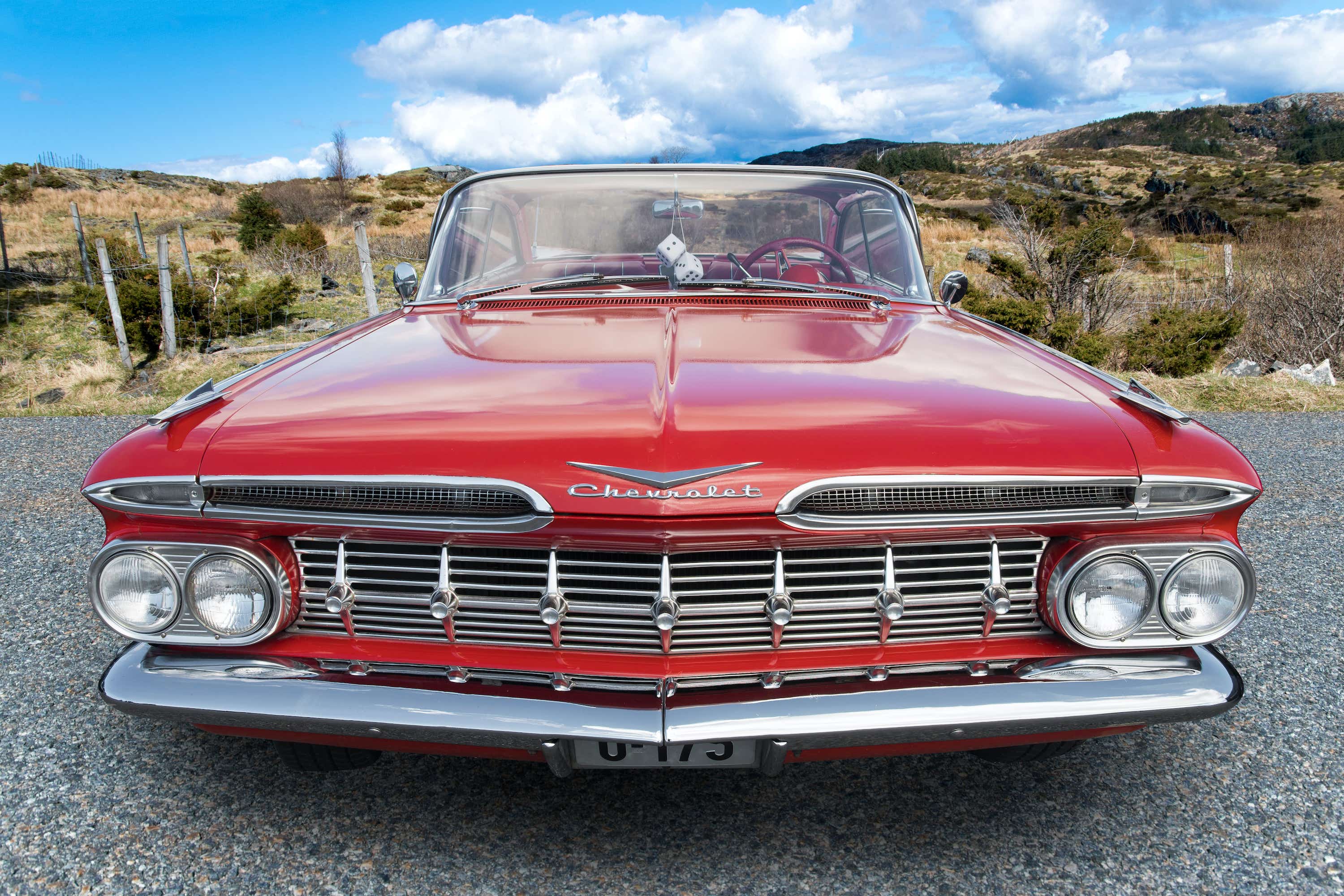 Uswitch has analysed the music video database from IMCDB, the Internet Movie Car Database, which keeps records on tens of thousands of car appearances in media.

As a result, we have discovered the most popular makes, models and genres for cars in music videos.

The honour of car make that has appeared in the most music videos goes to Chevrolet, with the iconic General Motors vehicle making an appearance in over 1,568 different music videos. The most popular Chevrolet model is the Impala, which appears 272 times in the list, closely followed by the Caprice with 188, and the Camaro with 142. The Corvette, despite having an eponymous song written by Prince, featured just 122 times.

In second place is Ford, with the Detroit companies cars featuring in 1,455 videos. The number one model is the Ford Mustang. The Mustang, Ford’s most iconic model and has remained in continuous production since 1965, it’s appeared in 223 music videos. Coming in just behind it is the F-Series of trucks, and behind that, with 192, is the Crown Victoria. Also more unusually the Ford B-Series, or more commonly known as the archetypical yellow school bus, featured 10 times in various music videos over the years.

In third place and the highest-ranking non-American company is Mercedes-Benz, with 871 features across all its cars. Further down the list includes many luxury brands, which are certainly over-indexed given their scarcity, with 190 Rolls Royces, 203 Porsches, and 220 Ferraris in music videos.

There are several unique models that feature across the data set. Star of the silver screen the De Lorean, which famously appears as the time machine in the Back to the Future series.It has appeared in 22 different music videos, with artists such as will.i.am, Britney Spears, Moby, and most famously Macklemore, using the iconic vehicle in their hits.

187 limousines, including 22 Hummer limos, have been shown, and a total of 23 Bugatti Veyrons have appeared in music videos over the decades, despite only 450 having been made in the same span. In total 4,437 unique models of vehicles appeared in 6,635 music videos spanning nearly 40 years.

Feeling inspired by these musician’s car choices? Check out our guide to car finance with insurance and compare car insurance quotes with our helpful comparison tools today.