Anti-lock brakes (ABS) and airbags – remember the fuss? Car tech has moved on. Now it’s about advanced driver-assistance systems (ADAS) that scan the road ahead to help keep you safe.
Share this guide 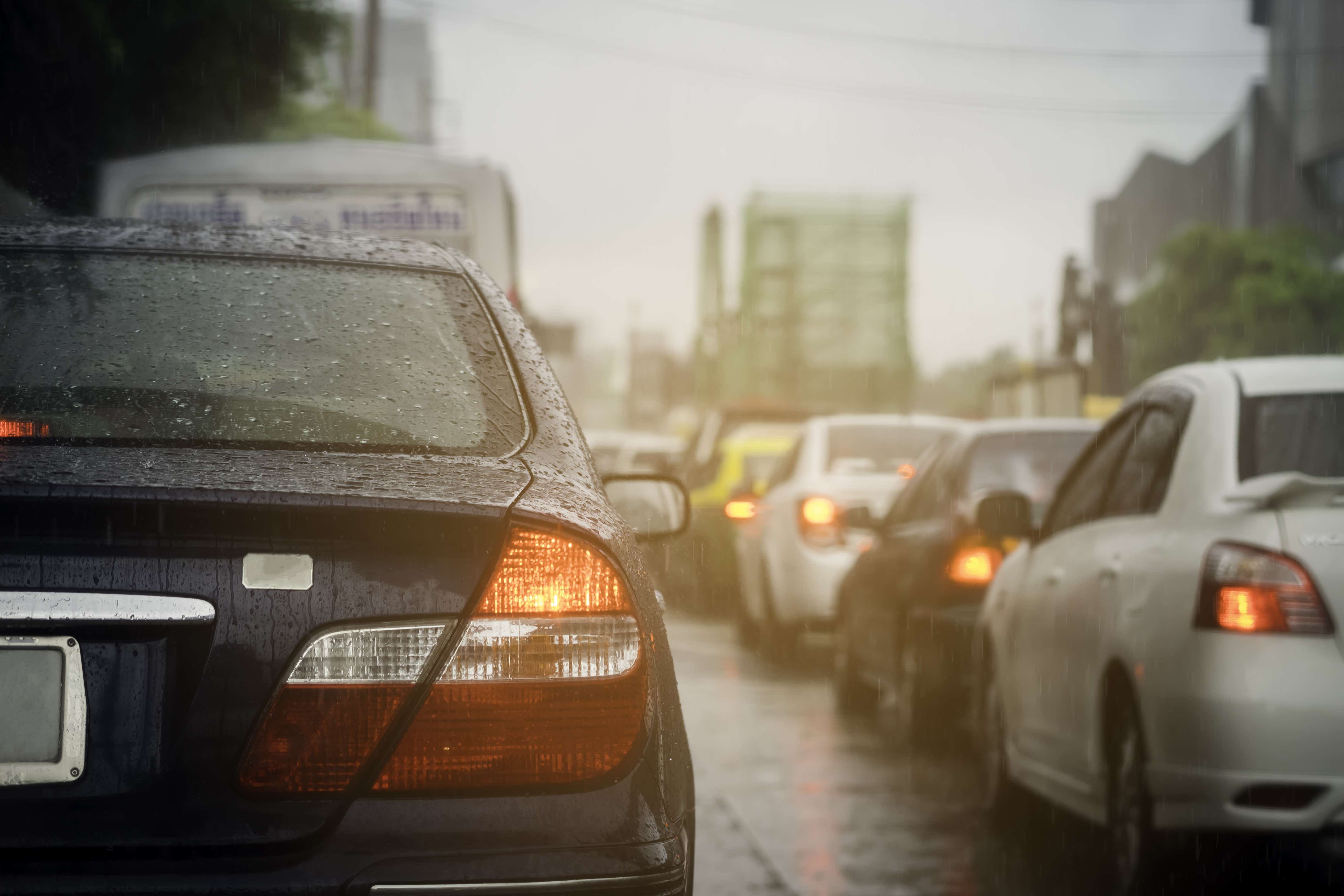 So what car safety technology do we need – and what’s less important?

What does ADAS technology do?

ADAS covers a number of driving aids. These include:

Which technology should I have?

Most new vehicles now have AEB as standard but some cheaper cars don’t. So always double-check before buying.

There are several ADAS system options. In order of statistical effectiveness, including AEB:

“Early AEB systems functioned at lower speeds, avoiding collisions with other vehicles only,” it says. “However more recent systems operate up to motorway speeds and in collisions with pedestrians and cyclists.”

But bear in mind all these ADAS systems are assistance systems only – they do not replace a responsible driver.

What should I need to know about AEB?

If your car doesn’t have AEB it will not have a five-star Euro NCAP safety rating.

“If you’re buying a car from a showroom, ask the dealer if it has standard-fit AEB. If it doesn’t, make it a deal breaker, unless its included for free,” advises Thatcham Research.

The speeds at which different AEB emergency braking systems work can vary, so do check. Not all AEB systems are equal

“Euro NCAP’s star rating system is also a good way to compare vehicles and their safety features,” he says. You can also research a specific vehicle.

“If you’re unfortunate enough to have a car accident, ensure that technologies, like parking sensors, are still working properly afterwards – they might need to be recalibrated even if they weren’t damaged in the collision.”

Not all insurers will cover the cost of re-calibration – always check your policy.

How do I choose the tech that is right for me?

“For those who commute regularly on motorways, adaptive cruise control and lane-change assist may be an important factor when choosing their next vehicle,” she adds.

What other tech should I consider before buying?

Tech comes at a price

Malcolm Tarling from The Association of British Insurers, which represents much of the UK’s insurance and savings industry, warns that car tech is making some vehicles expensive to repair.

“I’ve seen a description of the average family car now equates to a computer on wheels. Even fairly basic stuff, like repairing or replacing headlights. Many are sealed units these days.”

Are we over-relying on artificial intelligence?

If 90% of car accidents are down to human error, car makers have good reason to improve car safety technology.

Yet drivers are still legally at the helm of the wheel warns Dr Lisa Dorn, associate professor of driver behaviour at Cranfield University. “Even the most highly automated vehicle of the future may need to issue a take-over request when operational limits are reached,” she told Uswitch.

In other words, technology can only do so much, now and in the future. Dr Gemma Briggs, senior lecturer in psychology at the Open University, says if a driver knows their car won’t let them veer out of their lane, or exceed a speed limit, do they still need to pay attention to the basic driving environment?

“If not, does this mean they have ‘spare’ attention to do other things – such as have a phone conversation or dictate a work document? What does this mean for their overall awareness of the driving situation?”

These are still difficult questions still to be addressed thoroughly.

The technology needs to improve. Kamran Saleem is the MD of Solihull-based garage MotorServ, which sells used vehicles. Most vehicles for sale are equipped with high-tech ADAS driving kit.

Some high-tech sensors are far too sensitive Saleem says. He gives an example – a car on a motorway overtaking a truck where the road is bending to the right, slightly.

You put your indicator on and move to overtake. Just as you overtake the truck your car suddenly brakes because the looming mass of the large truck, following the curvature of the road, has confused the car’s sensors

This can be good for drivers who want to prove they’re safe behind the wheel – including inexperienced drivers, older people and those with driving convictions.

Will future safety tech help keep your premium down?

Up to a point. Expect more driver support and automation tech but more complexity, which will add pressure to the cost of insurance repairs.

All ADAS systems can require a lot of re-calibration after a crash. Some components are increasingly complex, like lights and windscreens. Even something as simple and ‘cheap’ as a windscreen can include:

Don’t get too carried by the tech on offer, however ‘smart’ it claims to be. Technology itself can be distracting (as Dr Dorn and Dr Briggs point out). While ADAS driving tech systems have their place, the bulk of your insurance premium is calculated on where you live and other details about your life.

More safety tech doesn’t automatically make your premium cheaper – but it may help.

Remember, the biggest safety feature any car has is the brain behind the wheel.

Is a dash cam still relevant?

In almost 40% of split liability claims, Nextbase says video evidence would have changed the outcome to no-fault, according to its research.

The 2021 What Car? Safety Awards with Thatcham Research awarded the VW ID.3 the top safety award thanks to its collision-avoidance systems, lane departure support and standard-fit multi-collision braking system.

The compact Toyota Yaris was a runner up. “It’s crash avoidance credentials are strong, having scored 85% for Safety Assist,” said What Car?. The Yaris also offers good protection to other road users.

The Seat Leon was a runner up also, alongside the Yaris. “Its Adult Occupant protection score was the benchmark for the year and the introduction of a centre airbag to prevent occupant-to-occupant interaction in a side impact supported that result,” said Thatcham Research.