Apple kills off iTunes – what you need to know

Earlier this week, Apple announced that it was killing off iTunes after 18 years. The app has long been a byword for poor usability, with awkward navigation and a general sense of being bloated and clunky.

But it still remains a popular way of syncing and backing up iPhones and iPads. So, what does it mean for users of Apple’s bestselling products? Read on and we’ll explain.

Thankfully, the changes aren’t as onerous or extreme as they first sound. For one thing, iTunes will continue to work on Windows 10 for the time being.

Apple has not said when it will drop the service on Microsoft–powered PCs, but for those who sync music, movies, podcasts via Windows, everything stays the same. Plug in your iPhone or iPad and you’ll be able to manage it within iTunes as before.

However, for Mac owners, changes are most definitely afoot. Customers who install the new version of MacOS, Catalina, will have three separate apps for managing audio and video: Music, Podcasts and TV.

The Apple Music app will be used to manage your local music library as well as Apple’s streaming service of the same name. 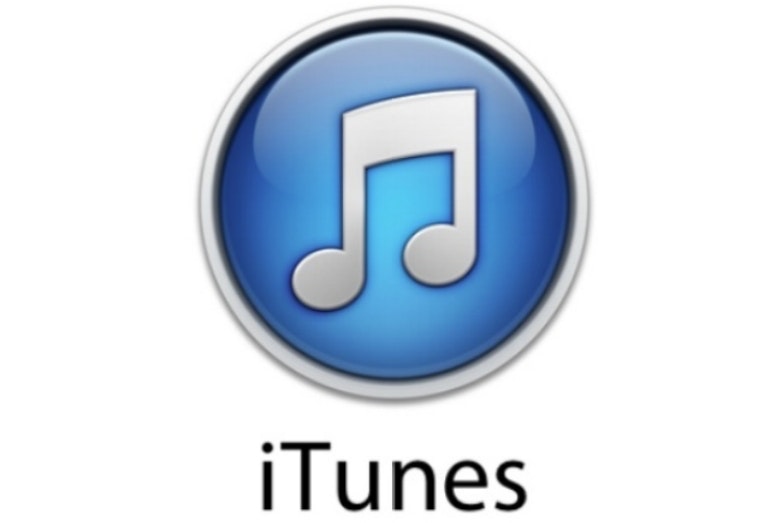 Apple TV will house movies and TV shows you've downloaded, as well as acting as a home for the California company’s forthcoming Netflix rival, Apple TV+.

Likewise, Apple Podcasts will let you find, download and play the latest audio gold from independent and major name producers.

If and when you upgrade to Catalina, your libraries will be automatically placed in these news apps.

This approach mirrors the already existing Apple Music, Podcasts and Apple TV apps available on iOS. The iTunes app for iPhones and iPads will also be shuttered.

What if I use an old version of MacOS?

If you don’t upgrade to MacOS Catalina, then your iTunes library will stay as it is. Just be aware that updates won’t be available and the app may become harder to use over time.

Does this mean the end of the iTunes Store?

In name, yes. But, you’ll still be able to download songs and albums via Apple Music and shows via Apple TV.

However, with streaming now the main way people access music and video, Apple is pushing this option to the fringes and hoping that iPhone owners will instead subscribe to its Spotify competitor and forthcoming video streaming service.

Mac owners will now be able to physically sync content from the three apps via Finder. Simply plug in an iPhone or iPad and it will appear within on the left hand panel. From there it’s a case of dragging and dropping the files required.

That means you don’t have to fire up each app to access songs, TV shows or podcasts. However, with most users syncing their devices via iCloud, such wired syncs are unlikely to be required that often.

When do the changes happen?

MacOS Catalina isn’t due for an official release until autumn, most likely in September. That means you’ve got three months to gear yourself up for any changes.

Despite plans to keep iTunes on Windows, it’s worth being prepared for Apple to have a change of heart and dropping the app in the next 12 months or so.