Mobile World Congress (MWC) 2019: all the phones to look forward to

The clock is ticking down towards the annual Mobile World Congress (MWC) event in Barcelona.

And that means the biggest mobile makers in the world will have their new wares on show at the same time, showcasing the latest tech and vying for smartphone fans’ attention and hard–earned cash.

And despite Samsung choosing to go it alone and reveal its new Galaxy S10 range a week before the 25th February event, there are plenty of sleek new handsets too get het up over.

Here’s our pick of the five phones to look out for at Mobile World Congress 2019.

Nokia has used the previous two MWC events to reveal throwback handsets, including the rejigged Nokia 3310 which attracted lots of hype in 2017.

This year, however, it’s going all out with a brand new, top–end phone, the Nokia 9 PureView.

Its biggest draw is its camera, which according to leaked renders packs five (yep) lenses, plus a flash. 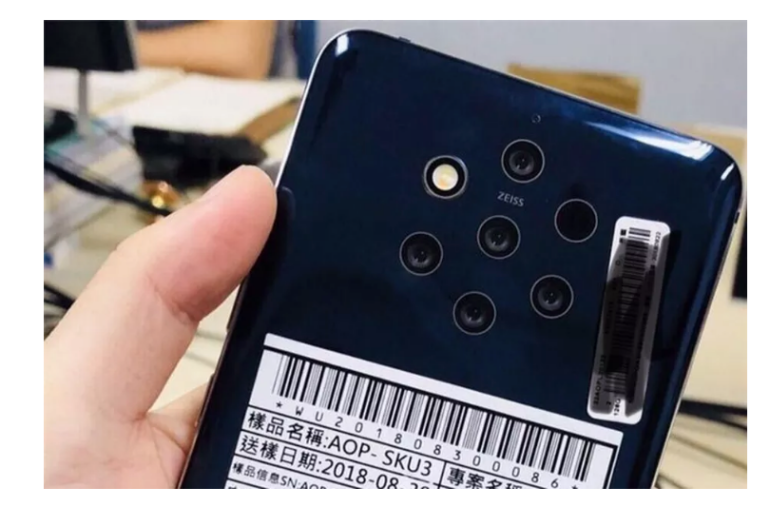 How HMD will try and explain the need for so many cameras remains to be seen.

But Nokia has always had pedigree when it comes to imaging and there’s a good chance this will set the standard for ever better camera phones from rival manufacturers.

If you love taking pictures, then this one is for you. 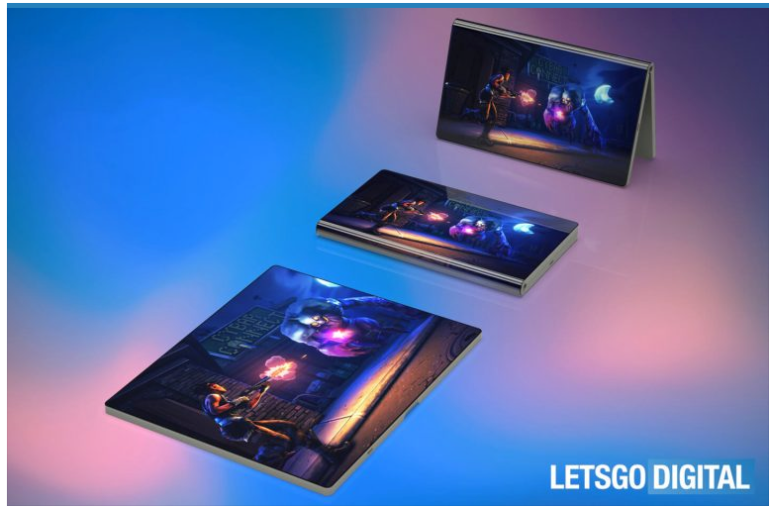 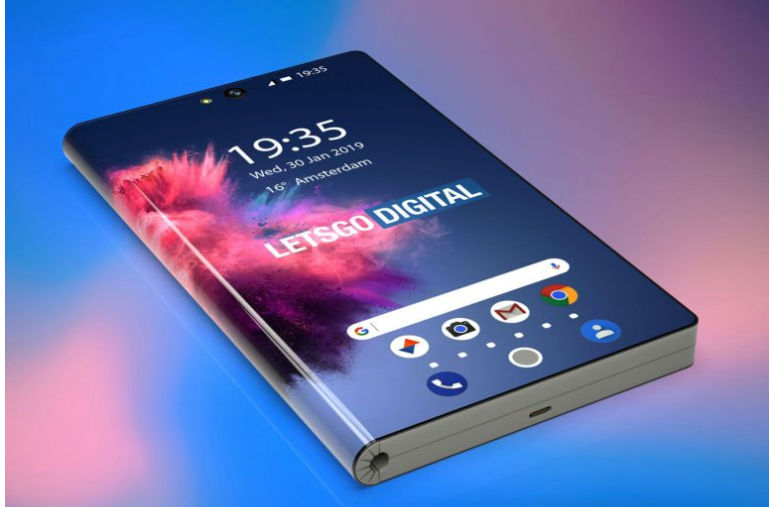 The future of Huawei is 5G and folds. Image credit: Let's Go Digital.

It doesn’t have an official name yet, but Huawei has as good as confirmed that it will launch its own folding phone with 5G smarts at MWC.

The Chinese mobile maker has sent out invites to a press conference on 24th February, a day before the show kicks off, where it’s promised to unveil ‘the world’s first 5G foldable device’.

Its press invite clearly shows a device being folded, but whether it mimics Samsung’s Galaxy Fold remains to be seen. Previous chatter has pointed towards larger screens for Huawei’s model.

It’s also said to be ready for release before Samsung’s take. 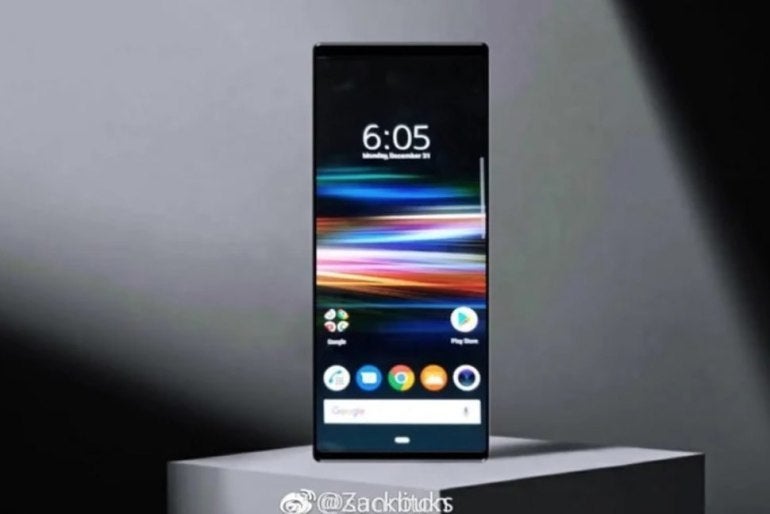 How the XZ4 may look. Image credit: Sumahoinfo.

Sony’s smartphones remain some of the most underrated around. And MWC will once again offer it a chance to try and convince consumers that its handsets are worth taking a punt on.

Leading the line will be the Xperia XZ4. According to a string of leaks, it’s going to feature a ‘cinema style’ 21:9 display, clocking in at a hefty 6.5–inches.

It doesn’t come with a notch (or a headphone slot), while a triple lens camera will ensure that its imaging smarts are up to par. Expect Android Pie to be present and correct too. 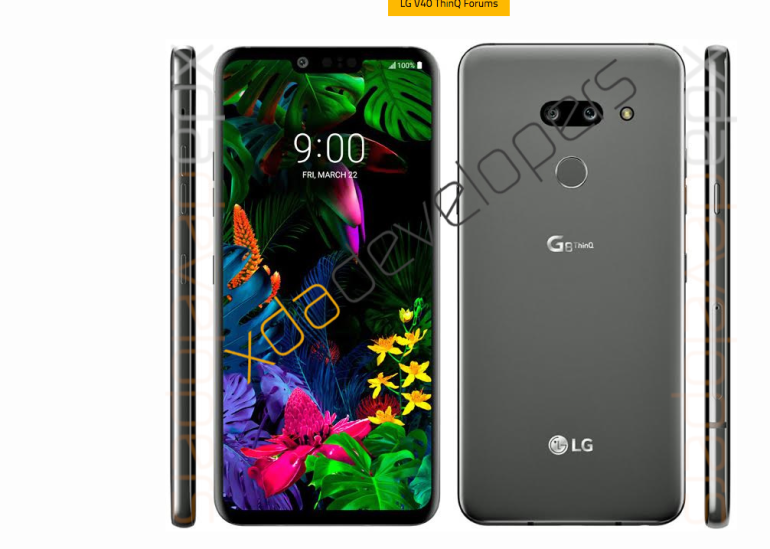 LG has struggled to get itself noticed in recent years, as Samsung corners the Android market and the likes of Huawei and OnePlus lead the way in innovation. Therefore it seems to be trying something wholly new with its planned G8 device.

A report in January claimed that it would offer a detachable second screen, allowing users to plug in an accessory to boost the device’s display.

How this works remains a mystery, as does whether it will come bundled with the handset.

Either way, this could be a novel approach to taking on the promised glut of folding phones at MWC.

Upstart mobile maker OnePlus doesn’t tend to reveal its new wares at MWC, with its next–generation OnePlus 7 not expected to launch until summer.

However, this year it’s priming a new 5G model, which it’s already promised will be among the first wave of devices to pack the tech.

With Europe a key market, there’s every chance that the OnePlus 5G will make an appearance at MWC, perhaps being revealed to a select few industry insiders.

Expect a higher price than the usual budget cost of OnePlus phones.