Joe Minihane - 05 December 2016 Last updated: 16 April 2021
Comment
Share
Tweet
Plusnet is the latest broadband provider to launch a mobile phone service. So how does it measure up?

Taking the same ‘good, honest’ approach to mobile as it does to the broadband market, Plusnet’s stripped down phone plans stand out for being competitively priced and simple to understand.

Certainly, there are none of the bells and whistles and expensive extras that can push up prices on rival networks.

How many deals are there to choose from?

Plusnet is keeping things simple. There are just four deals on offer, all of which operate on a 30-day rolling-contract basis.

£10 scores you monthly allowances of 2GB data, 1,500 minutes and unlimited texts. And for £15 you get a hefty 4GB data and unlimited calls and texts.

Not at all. All four deals allow you access to EE’s 4G network, with speeds up to five times faster than the UK 3G average.

What you don’t get are the sweeteners that you’d usually enjoy when you sign up for EE, such as ‘free’ Apple Music and BT Sport.

But if you prioritise good coverage, value-for-money and connection speeds, but don’t want to pay extra for those entertainment services, Plusnet Mobile is a pretty good bet.

That puts it on a par with the major carriers as well as other, smaller providers who also piggyback on EE’s network, such as BT Mobile and the People’s Operator.

Is it correct that Plusnet is merging with LIFE Mobile? 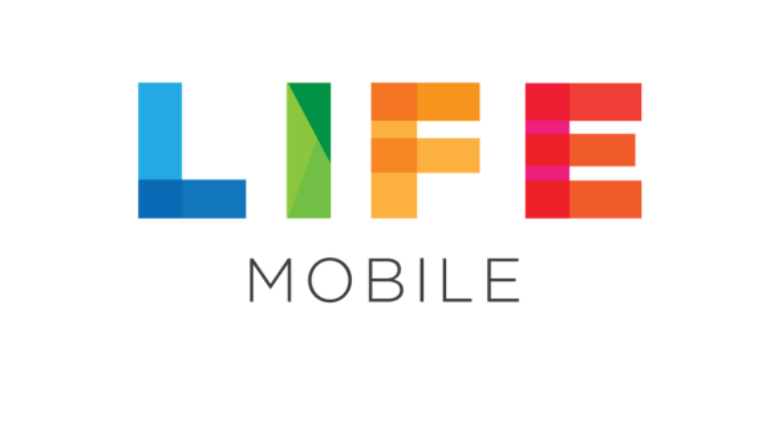 The merger will see the LIFE Mobile brand being retired. So if you were previously with LIFE Mobile, you’re now a Plusnet Mobile customer.

I’m with LIFE Mobile. Can I keep my existing contract?

If you’re happy with your existing LIFE Mobile deal, Plusnet will not force you to switch to any of its SIM only contracts.

If you decide you’d like to switch to a Plusnet contract, however, the option is there.

No, this is a strictly SIM only network. That means you’ll either have to buy a phone outright or, more likely, switch to Plusnet once your existing contract is up.

There is a possibility that Plusnet may sell phones in future, though. We’ll be sure to let you if anything changes.

Will Plusnet Mobile SIMs work in any phone?

Plusnet will send you a one–size-fits-all SIM, so you can pop out the size you need, whether it’s standard, micro or nano, and slip it into your smartphone of choice.

It doesn’t matter if you’re the owner of a brand new iPhone 7 or old school Nokia Lumia. Plusnet has got it covered.

Can I use my phone as a personal hotspot?

Yes. Tethering is allowed by Plusnet and, best of all, it won’t charge you any extra for the privilege of using your phone’s data on your laptop or tablet.

That’s more than can be said for some competitors.

Will Plusnet hit me with high charges if I go over my allowance?

Plusnet says it will operate a Smart Cap policy, so you won’t overspend when you use up your allowance.

Because the contracts are only 30 days, you can always switch to one with a higher-usage bundle if you’re worried about using extra minutes or data.

Everything you need to know before you head off on your holidays.