The Samsung Galaxy Note has a special place in smartphone history. Perhaps more even than the iPhone, it has played a unique part in shaping the design of modern phones – which makes it all the more tragic that we might not see a new model this year.

That’s far from certain, though. There’s every chance Samsung will launch a new Note this year after all. In which case it would be one of the biggest launches of 2021. Find out why below.

Samsung’s Galaxy Note phones are less well known than its Galaxy S handsets, but no less important. Indeed, the Note is responsible for popularising the big screens that we take for granted today. But it wasn’t always so revered.

When the first Galaxy Note launched back in 2011, it was derided for its big screen. At the time, 5.3 inches was considered huge, far bigger than most of the competition. But the gamble paid off, and every phone maker duly followed suit in supersizing their phones. 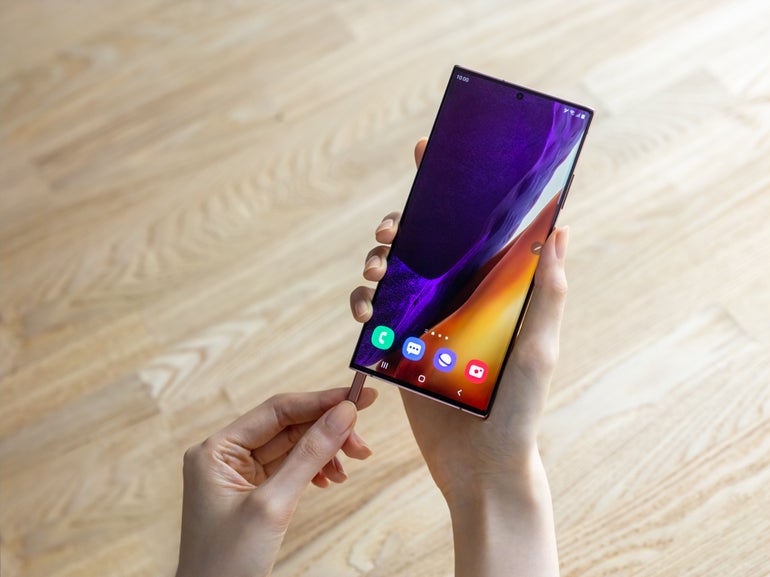 Incidentally, the iPhone 12 Mini has a 5.4-inch screen, so what was considered huge a decade ago is now one of the smallest phones you can buy. How times change.

The Note range improved with every instalment, though its naming convention has been a little confusing. In 2016, Samsung skipped the Galaxy Note 6 and announced the Note 7 instead, in order to bring the range in line with its Galaxy S series phones. Then last year, it again changed the naming convention, following the Note 10 with the Note 20. Again, this was to match the Galaxy S phones, whose names had adjusted to match their year of launch (so the S20 was launched in 2020, for example).

There have also been spinoff versions, such as the Note 10+, Note 10 Lite and Note 20 Ultra.

Its S Pen stylus has gained more features too, including working with other Samsung handsets and being able to activate the phone’s camera shutter. It even works underwater.

But now comes word we might not see a new model for 2021. Allow us to explain.

Will the Samsung Galaxy Note 21 launch this year?

Maybe not. Samsung CEO DJ Koh has suggested that the global chip shortage might mean the Note takes a year off, much like Glastonbury having a fallow year.

He told Bloomberg: “Note series is positioned as a high-end model in our business portfolio. It could be a burden to unveil two flagship models in a year so it might be difficult to release Note model in (the second half of 2021).”

This chimes with a leaked Samsung roadmap that didn’t feature the Note 21. That was posted by Evan Blass, a very reliable source when it comes to mobile leaks.

However, an anonymous Samsung official told Yonhap News in South Korea that there will be a new Note in 2021.

At this stage, it’s anyone’s guess, though we would lean towards the Note 21 not launching, especially since the S Pen stylus now works with the Galaxy S21. That doesn’t mean the Note range is dead, however. It will likely be resurrected in 2022, possibly featuring some of the features we’ll detail below. And Samsung could always surprise us and launch the Note 21 after all.

Even if it doesn’t, there are plenty of phones that could take its place...

What could Samsung launch instead of the Galaxy Note 21?

A new Note phone usually launches six months after the Galaxy S phone. If Samsung did want to fill its shoes, there are plenty of rumoured phones that might well launch this summer. 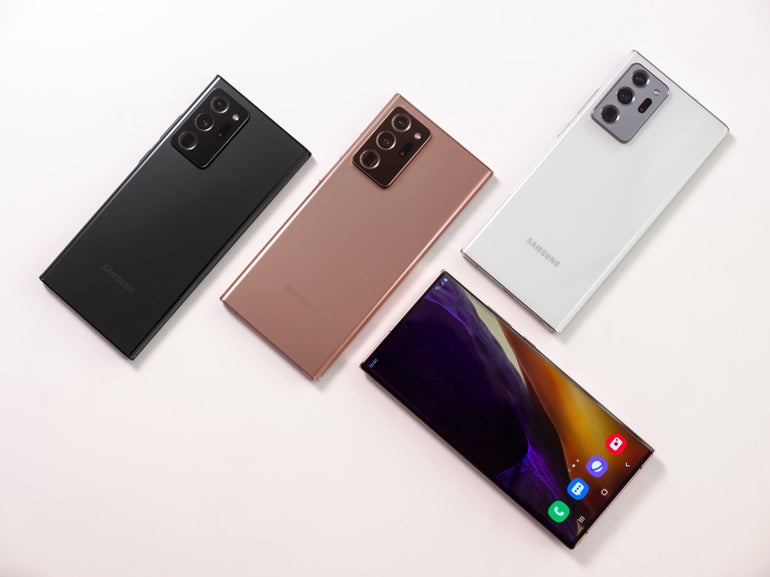 The most obvious is the S21 FE. According to the leaked roadmap mentioned earlier, this could debut in the same launch window usually occupied by the Note. According to Evan Blass, Samsung will announce the S21 FE at its Samsung Unpacked event on 11th August.

FE stands for Fan Edition – FE handsets take the best bits of the standard phone and put them in a stripped back, cheaper package.

Samsung is also thought to be working on the Galaxy Z Fold 3 with an S Pen stylus to launch this year, as well as the Z Flip 3 – both should launch alongside the S21 FE on 11th August. So there’s still plenty to look forward to from Samsung before the year is out.

With the Note 21 in doubt, there haven’t been many leaks to go on in terms of exact specs. But we can take some educated guesses.

This being a high-end Samsung phone, it’s sure to pack a top-end processor. Samsung usually kits out its flagship smartphones with Qualcomm chipsets in the US, and its own Eynos processors in the rear of the world. We would expect this to remain the case for the Note 21. 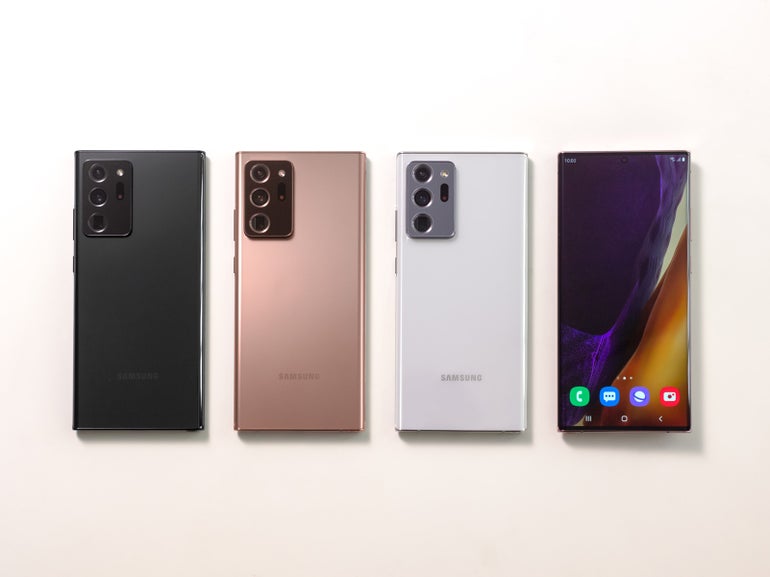 The S Pen stylus is also a dead cert. Samsung may have made it compatible with more phones recently, but it’s still a mainstay of the Note range. To launch one without a stylus would be heresy to fans.

There are also sure to be multiple models. Past versions have sen Ultra and Plus editions with bigger screens and more power, as well as FE models. This allows the phone to appeal to more people, as whether you’re looking for a bigger phone with more power, or a cheaper model with the essential specs, there’s a handset for you. We would expect this to remain Samsung’s strategy.

We would also expect high refresh rate screens to become standard across all models. 120Hz screens are becoming more common, but last year, only the Note 20 Ultra was bestowed with one – the standard Note 20 had to make do with a lowly 60Hz display. A higher refresh rate is better at rendering fast-moving content like sports and gaming without any blurring or juddering.

Now we’re onto what we would like to see. An under-screen selfie camera would be amazing, as it would do away with the unsightly ‘notch’ cutout that takes up valuable screen space. Could the Note 21 be Samsung’s first phone to use such tech?

Fast charging would also be nice. The Note 10 Plus actually charged faster than the Note 20 and 20 Ultra (45W compared to 20W), so a return to this previous high would be welcome, as it would mean shorter charging times (handy when you’re rushing to leave the house). Some phones have as high as 65W fast charging. Could Samsung match this? Let’s hope so.