To mark Uswitch’s 20th anniversary, we’ve dipped into our data archives to calculate our most popular handsets to date.

We looked at Android phones too, and there we found Samsung dominating the list with all three top slots taken up by Samsung Galaxy phones. So without further ado, let’s take a look at Uswitch’s best selling phones of the last 20 years.

Apple’s iPhone 7 is officially our best selling phone of all time, with over 70,000 Uswitch customers opting for the handset.

When the iPhone 7 first launched in September 2016, it wasn’t a radical overhaul. In fact, it looked almost exactly like the iPhone 6S that came the year before. But it did have a better screen with sharper colours and a brighter look, an improved 12MP camera and two big changes that initially seemed like huge losses but then went on to become the norm across all smartphones - no headphone jack and no physical home button.

But those omissions weren’t deterrents, and the device has gone on to become a hugely popular iPhone, perhaps due to its current affordable price when compared to new releases.

The second best selling phone is last year’s iPhone 11. In a year when Apple debuted its first ‘Pro’ branded iPhones, it also introduced an upgrade of the popular iPhone XR, with a price considerably less than its bigger Pro brothers.

The iPhone 11 was no slouch on specs either. Its big 6.1-inch display is bright and clear, and despite not having the same materials as the Pro models, the iphone 11 design still feels premium.

The camera upgrade was fantastic too. As well as an excellent wide-angle lens, the iPhone 11 also has an excellent dark mode. The iPhone 11 stands up fantastically against the 11 Pro and Pro Max, so it’s really no surprise that it’s been such a hit with consumers.

Check out the iPhone 11 on a great deal

Finally for the Apple list, our third top seller is the iPhone 8. The iPhone 8 followed a pattern of interesting years for Apple, again it barely made any cosmetic differences and wasn't that different from the iPhone 7, or even the iPhone 6.

But, while it didn’t look greatly different to its predecessors, the iPhone 8 was a serious upgrade beneath the surface. It came with a powerful new chipset that means it’s still a good option if you don’t want to spend a lot on one of the newer models.

Save money on an iPhone 8

What will the 2040 iPhone look like? Here’s what we think might be coming our way in the future 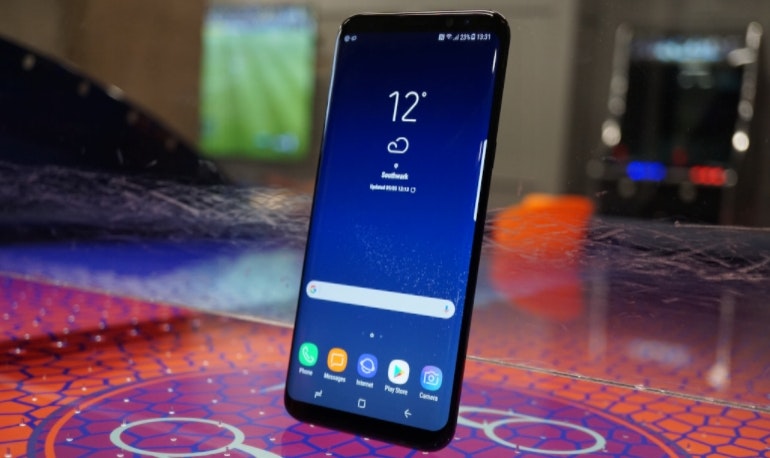 The Samsung Galaxy S8 really made an impact when it launched in 2017 - it was a whole new type of smartphone and really showed how good Samsung is at making handsets. With its bezel-free screen that curved around the edges, Samsung gave us a phone that looked genuinely futuristic, and it was a huge difference from the iPhones of the time.

Setting the standard for all-display screens, Samsung’s Galaxy S8 took the Android vs Apple debate to new heights and was a huge hit with consumers.

Get a bargain Samsung Galaxy S8 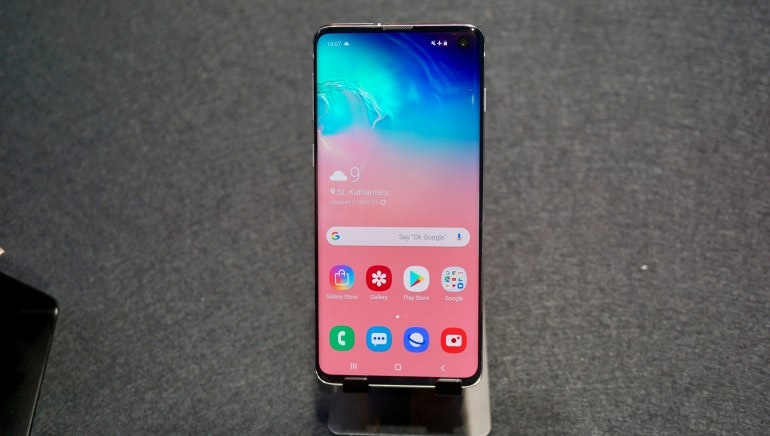 The Galaxy S10 is second on the Android list and another huge hit for Samsung. Released to commemorate the 10th anniversary of the Samsung Galaxy series, the S10 was an apt release. It took the Galaxy series into a new era with its stunning Infinity-O screen, hole-punch front camera, triple lens rear camera with impressive ultra wide lens and an in-screen fingerprint reader.

One of the best flagship smartphone releases of the last decade, the S10 is still one of the best phones you can buy, and it’s continued popularity is a testament to the look, the specs, and the longevity of this excellent device.

Get the Samsung Galaxy S10 today 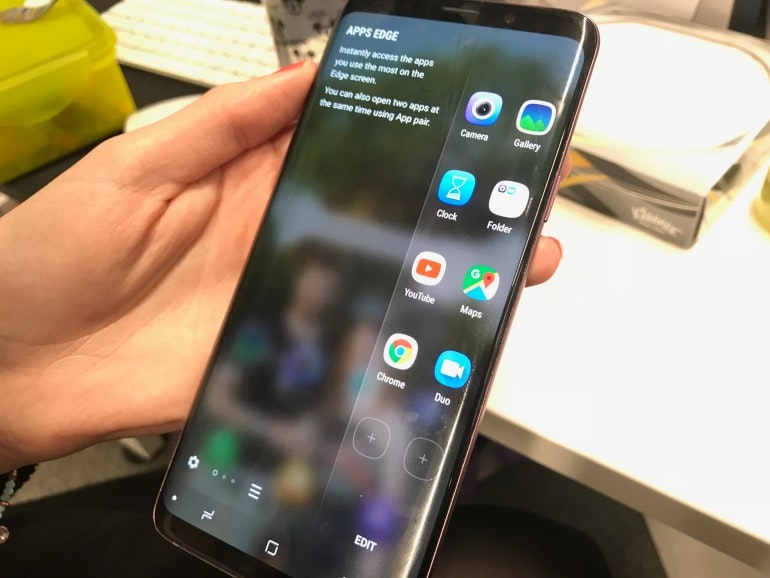 Third on the Android list is the Samsung Galaxy S9. Looks wise, the S9 wasn't a huge departure from the S8 but specs wise it had a fleet of features that cemented its position as one of the best smartphones of the last few years. From the superb screen to the brilliant camera, the S9 was a shape of things to come teaser for the brilliance of the S10, and is still one to pick up if you want a great phone and don’t need the latest model.

Get the Samsung S9