Vodafone Passes: everything you need to know

The advent of video and music streaming services is a boon for commuters.

After all, nothing takes the tedium out of lengthy train journeys quite like Netflix’s nigh-on bottomless trove of movies, TV shows and the celestial jukebox that is Spotify.

Recently networks have come to the rescue with plans such as Three’s Go Binge contracts, which let you watch as much Netflix as you like without using any of your data allowance. And right now, EE is offering six months of data-free Apple Music streaming too.

Want to find out more about Three Go Binge contracts? Here's everything you need to know.

Vodafone’s range of Passes have taken the idea of data-free streaming and run with it.

Instead of limiting zero-data streaming to a single service, Vodafone's Passes offer you the chance to stream an unlimited amount of content across a range of music and streaming services for an additional monthly charge.

That’s not all, though. For sociable sorts, Vodafone is also offering Passes that give you unlimited usage of social networking apps and instant messaging apps.

Here we take a good look at Vodafone Passes. As you'd expect, along the way we’ll examine exactly what you get for your money and whether there are any catches you need to be aware of.

And we’ll see how they compare to the competition, too.

Vodafone Video Pass gets you all the big hitters. With more to come. 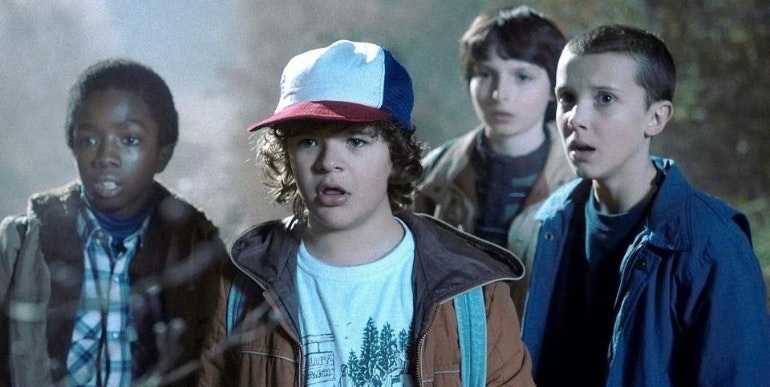 We’ve also been told that negotiations are underway to bring more streaming services into the fold.

Given that Vodafone customers on select Red contracts get a choice of Now TV, Sky Sports Mobile bundled with their contract, it’s not unreasonable to expect that they’ll be included with Vodafone’s Video Pass some time in the future.

Vodafone also stated that data-free streaming of public service broadcasters (so that’s the Beeb’s iPlayer and Channel 4’s All 4) could be welcomed into the service in due course.

The Music Pass is comprehensive too 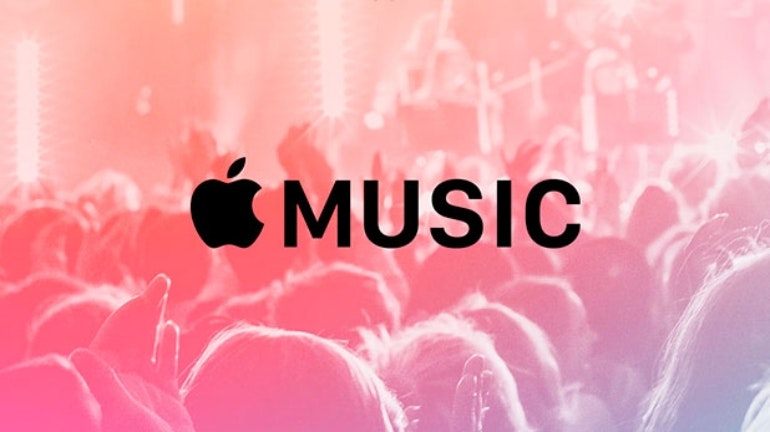 There’s a Social Pass and Chat Pass too

Prefer to do your socialising on instant messaging apps? You’ll want the Chat Pass. That’s £3 per month for unlimited use of WhatsApp, Viber and Facebook Messenger.

Or you can get the lot with a single pass

Vodafone’s Combi Pass bundles the Video Pass, Music Pass, Chat Pass and Social Pass together in a single plan for £15 per month. That’s £5 less than if you were to sign up for each Pass individually.

You’d have to be a pretty heavy user to justify that extra outlay. But if your commute is especially long and onerous, it could be what you’re looking for.

You can cancel a Pass with 30 days’notice

All Vodafone Passes operate on a rolling-contract basis. So you can add or subtract Passes from your bundle whenever you like. Provided you give 30 days’ notice, that is.

Is usage really unlimited, though?

It really is unlimited within the apps covered by the Pass you choose, as long as you’re using the apps within the UK. There’s no fair usage policy to curtail you.

What about when I’m roaming?

Good question. If you're in the EU you can still use your Vodafone Passes. But it'll be capped at 5GB per month.

So if you’re heading to, say, the USA, Australia or Thailand and you want some on-the-go entertainment, it’s best to fill up your phone with downloads before you get on the plane.

Can I buy a Vodafone Pass for a MiFi too?

You can. Vodafone Passes are up for grabs across all its dongle mobile broadband plans, including those with a MiFi. Once again, though, you'll need to have signed up for your plan on or after 12th April 2017.

If you've got a dongle or Mifi and a Vodafone Pass, you don't have to consume content via service providers' apps to benefit from zero-data streaming. You can also use streaming services sites and still won't eat into your data allowance.

If I tether my phone to a laptop or tablet, can I stream content and watch online with zero-data usage?

As it stands, customers with a Vodafone Pass can tether their phone to a tablet or from tablet to a phone. They also tether between phones.

But you can't tether your phone to a laptop and watch via a streaming service's site on a browser.

I play a lot of games online. Is there a Vodafone Pass for me?

Not right now. However, Vodafone did reveal it's looking at other mobile internet usage categories. One of which was online gaming.

So a Vodafone Pass that gets you data-free streaming when you’re playing online games on your mobile could be available in the future.

I’m signed up Voxi, which is owned by Vodafone. Can I get Vodafone Music and Video Passes, too?

Not at the moment. But the good news is that the Video and Music Passes are coming to Voxi in due course.

As for the Chat and Social apps? Well, as you’ll know if you are a Voxi customer, you’re already able to use WhatsApp et al and social networking apps without using your data as part of your contract.

So you’ve effectively got the equivalent of the Social and Chat Passes, anyway.

Exciting new business options on the way too.

Which network offers the best perks?

We take a look at the incentives and sweeteners offered by the UK’s biggest providers.