Get the most out of your data allowance

What is a data allowance?

The term 'data allowance' refers to the amount of mobile internet access your monthly contract lets you use each month.

A data allowance is also what enables you to access the internet on your phone using 3G or 4G mobile phone networks instead of Wi–Fi.

For that reason, it's increasingly becoming the most important factor that consumers consider when picking out a smartphone deal.

Here we explain how you can get the most out of the data allowance, so you don’t end up paying more than you need to.

And we’ll be looking just how much data you get through when you do everyday things with your smartphone, such as checking your mails or streaming a YouTube clip.

How will you be charged? 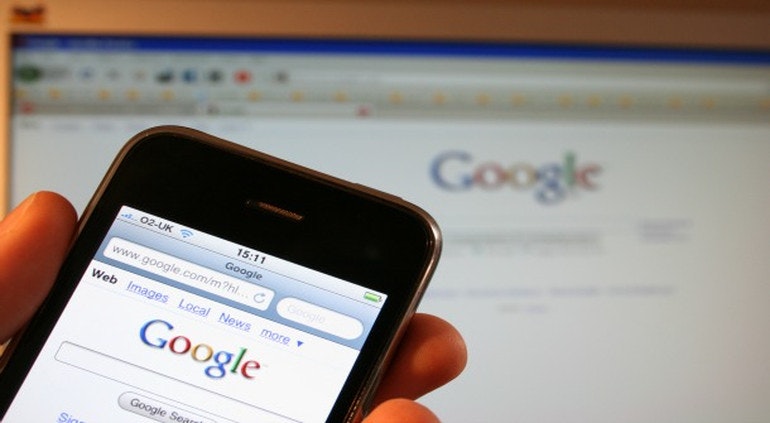 As outlined above, a data allowance is the amount of mobile internet usage you are permitted by your contract.

This can vary from as little as 250MB per month to completely unlimited, depending upon the network you’re with and the amount you pay.

If you go past your limit you can be charged per MB, which can end up being hugely expensive.

Anything you do on your phone that accesses the internet when not connected to Wi–Fi will eat into your data allowance.

Downloading emails, sending and receiving messages over WhatsApp, checking Facebook and Twitter all rely on the internet, but won’t eat into your data allowance very much.

Streaming songs on Spotify or watching videos on YouTube or Netflix also depend on an internet connection, but are much more likely to make real inroads into your monthly data allowance.

However, it goes without saying that the more you use any of the services listed above, the more data you will use up.

What's the difference between 3G and 4G? 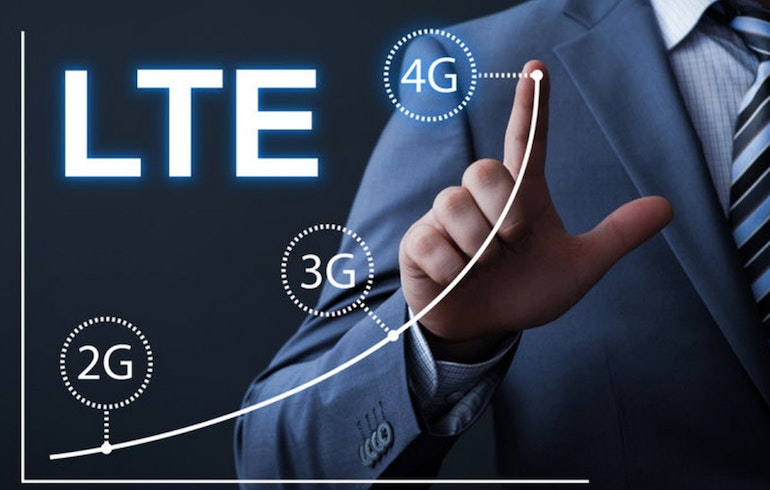 3G data uses older, third-generation networks to deliver data at speeds slower than the newer 4G standard, which can be as fast as home broadband.

Typically, 3G data is cheaper than 4G, with most networks charging a premium for the latter.

4G does not use more data than 3G, but chances are that because of its speed you will want to use data more and consequently will hit your allowance faster.

You need a 4G ready phone to connect to the 4G data network.

Even when money isn't too tight to mention, you don't want to pay for any more for data than you have to.

Follow our tips below and you'll be able to keep your outlay to a minimum.

1. Use Wi–Fi wherever possible 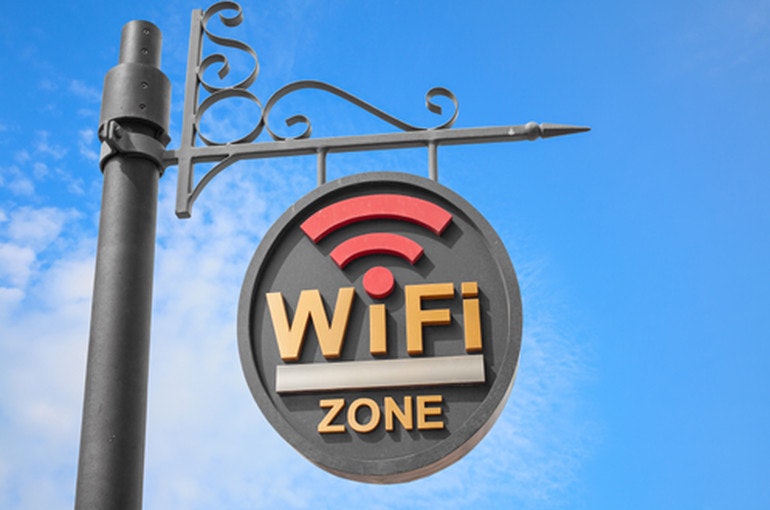 All modern-day smartphones allow you to use Wi–Fi.

So, wherever possible, use this instead of your data allowance.

Browsing, streaming and social media access using Wi–Fi instead of mobile networks will not count towards your data limit.

Some mobile networks offer Wi–Fi hotspot access as part of their monthly contracts (O2 for example), while BT Broadband customers have free access to BT Hotspots.

It’s definitely worth taking advantage of such offers in order to save your data for situations when Wi–Fi isn’t available. 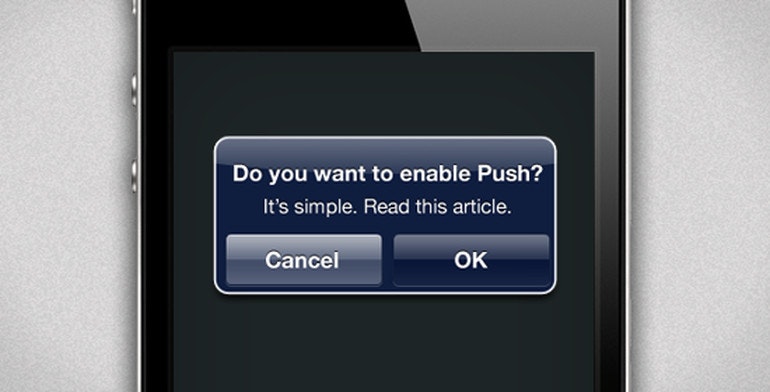 Push notifications are your phone’s way of telling you when an app has become active.

Messaging apps use them, but nowadays many different apps send notifications to jog your memory to do something (such as Nike’s running app telling you to go running or Duolingo to tell you to practice your French).

Most apps with push notifications on are ‘working in the background’, gobbling up data so you can stay informed.

If you’re worried about them eating into your allowance, switch them off. Here’s how:

Turning off notifications in iOS

Press Settings and then Notification Centre. There you’ll find a list of installed apps that use push notifications.

Select the app you want and at the top you’ll see a range of options: ‘None’, ‘Banners’ and ‘Alerts’.

Hit ‘None’ and your phone won’t ping or buzz when you get a message, saving valuable data.

Turning off notifications in Android

The process is similarly straightforward for phones using Google Android.

First, tap Settings and then scroll down and tap Apps.

Press this and you’ll be asked if you want to switch off notifications. Press OK and you’re done.

3. Get clued in on what apps use up what data and restrict accordingly 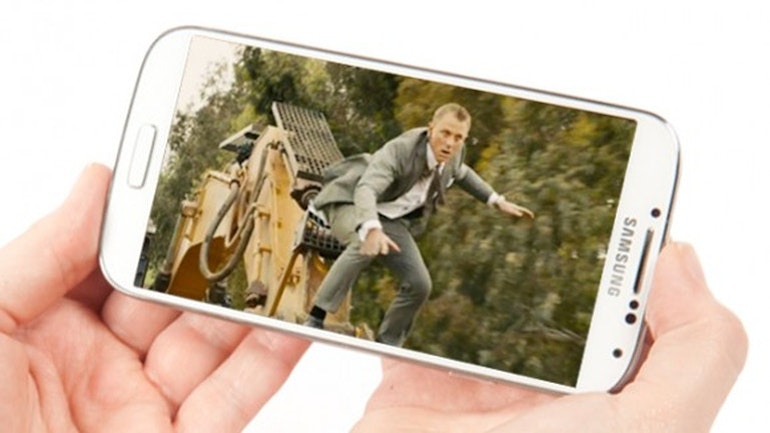 Netflix, for example, will use a lot of data if you stream high definition video, while WhatsApp will use very little. It’s very easy to check just how much data each app is using.

In Android, tap on Settings, then Data Usage.

There, you’ll see a graph if your usage going back one week (you can change this cycle to match your monthly data plan’s dates, giving you an accurate idea of data usage).

Scroll further down and it’ll show you how much data each app uses.

Tap on the app in question and you’ll be offered the chance to ‘Restrict background data’.

This will stop the app accessing the web unless you open it first or move onto a Wi–Fi network.

Doing the same in iOS is easy. Simply hit Settings, then Cellular and you’ll see a list of all your apps.

Tap the toggle to the right to turn cellular data app off for each app.

Hit the System Services button at the bottom of the Cellular menu and you’ll be shown how much data each app you have installed is using.

You will probably notice that social apps, such as Facebook, Twitter and Instagram are taking a big chunk of your data each month. This is thanks preloading images and autoplaying videos.

All three apps now offer you the option to change this in the settings, so you can browse your social media on the go without using up much data.

If you’re really worried about how much data you’re using, you can switch it off completely and just use your phone to make calls and send texts.

Doing this depends on your network, so check directly with them first if this option isn’t available.

In iOS, hit Settings, then Cellular. There you’ll see a toggle for turning off cellular data. Tap it and your phone will be restricted to the most basic of functions.

In Android, go to Settings, tap Data Usage at the top of the screen and then hit the Mobile Data toggle to power down data.

5. Set limits on your data

You can set reminders in Android to tell you when you’ve hit your data limit.

Go to the Data Usage menu and use the slider on the graph to determine how much data you have to use before you get a nudge saying you’ve hit your limit.

There’s also a button for setting a hard data limit above the graph.

Networks should also send you a text when you get close to your monthly data allowance, with some asking if you want to buy more data rather than get charged at a higher rate.

iOS does not have a native way of giving data cap warnings, but third-party apps such as Data Count and Onavo Count do the job well.

Tethering is a way of turning your smartphone into a hotspot, sharing its data with other web–connected kit such as tablets or laptops.

Not only does this eat into data, some networks charge extra for the privilege.

If in doubt, do not use the ‘Personal Hotspot’ feature on your iPhone or ‘Portable Wi–Fi hotspot’ tool on Android.

7. Switch off ‘data roaming’ when abroad 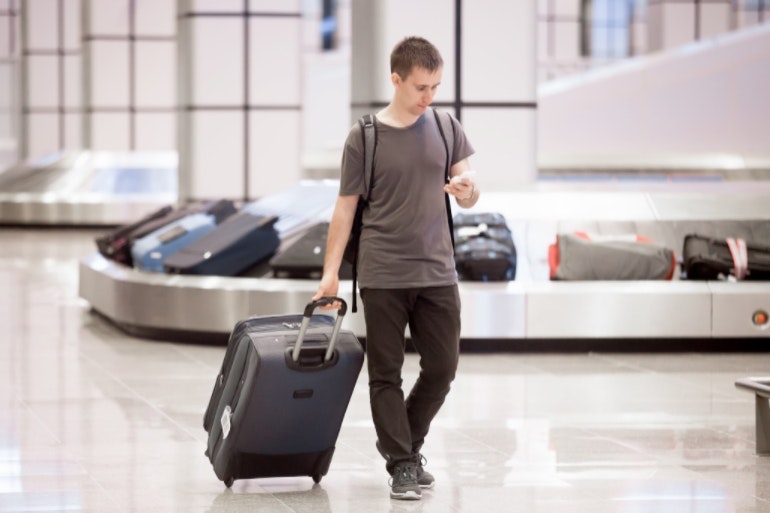 Most mobile phone networks now offer a capped data roaming allowance to prevent you from racking up a huge bill while you're abroad.

If you don't want to buy a daily allowance though, you can just switch off data roaming ao you don't get landed with a hefty bill.

In Android, head to Settings, then hit More. Scroll down to mobile networks, hit that and you’ll see a button for turning data roaming on or off.

On the iPhone, head to Settings, then Mobile, There you’ll find a data roaming toggle. Flick it on or off accordingly. 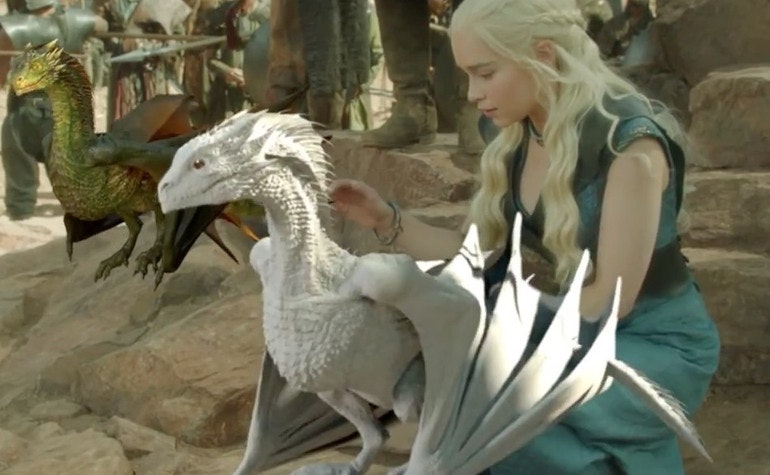 Sure, we all love HD. But streaming high definition video will hugely eat into your data allowance. Instead, it pays to watch lower quality clips where possible.

Or even 720p HD if you can abide pixellated video. Likewise, choose to stream lower quality sounds via Spotify.

What is the cost of exceeding your data allowance?

If you use a lot of data, then it’s worth paying extra upfront for a deal that comes with a large allowance or even offers ‘all–you–can–eat’ access. Fees can be high, though.

Vodafone charges £6.50 for every 250MB of data you use over your allotted amount.

Three sends texts when you’re at 80% and 100% of your allowance, giving you the chance to buy more data.

EE will also let you know when your data access is running low and give you the chance to buy more. 4G users will be switched to 3G if they go over their 4G limit.

O2 will let you know when you're close to using up your data allowance, and you can track your usage on their O2 account app. If you go over your limit, O2 will still let you use the internet on your mobile with their Web Daily service. You can use up to 50MB a day without ever being charged more than £1 a day.

But the basic principle is simple. If you go over your data limit, you’re going to have to pay extra for the privilege of more web access.

How much data gets used up?

Data is a very personal thing, but the basics are worth remembering. 1GB of data equates to:

Who has the best data deals?

Deals are changing all the time, but data access improves every year as it becomes cheaper for networks to deliver to consumers.

Three is renowned for offering cheap data. Its ‘All You Can Eat’ deals let you use as much data as you like at home, with 4G thrown in at no extra cost.

Its ‘Feel At Home’ service also lets you use data in 42 different countries although this is capped at 25GB, which is still very generous.

You can get all you can eat on Pay As You Go on Three, but you need to purchase one of its All In One add ons. Browse and compare Three smartphone deals at our dedicated page: Three

Vodafone has a variety of data plans, starting at around £10 a month for 500MB.

Its EuroTraveller service lets you access the web for £3 extra a day when on the continent, which seems a little steep when you consider Three’s offering and the fact data roaming fees have been slashed by the EU.

Data caps vary depending on the contract you buy.

EE has the fastest and biggest 4G network in the UK and it shows.

Plans start at 500MB and go all the way up to 32GB, which is far more data than most people would ever need.

The network is excellent though but the prices reflect the fact that they offer the best access of any of the main providers.

Like EE, data on O2 starts at just 500MB, which will disappear in a flash if you snag a 4G phone on the network.

Most contracts, though, come with impressive offers, such as 2GB of data with the Samsung Galaxy S5, iPhone 5s and HTC One M8.

Again, remember to check what the penalties are for exceeding your limits.

Looking for a SIM-Only deal? Find your perfect mobile deal with our deal finder tool

Everything we know about the Coronavirus app

Can an app help the fight against COVID-19?

We help you decide which one's right for you.

How to connect to the internet using a mobile phone?