Will your insurance cover you if you are burgled using keys? Read our guide to find out. 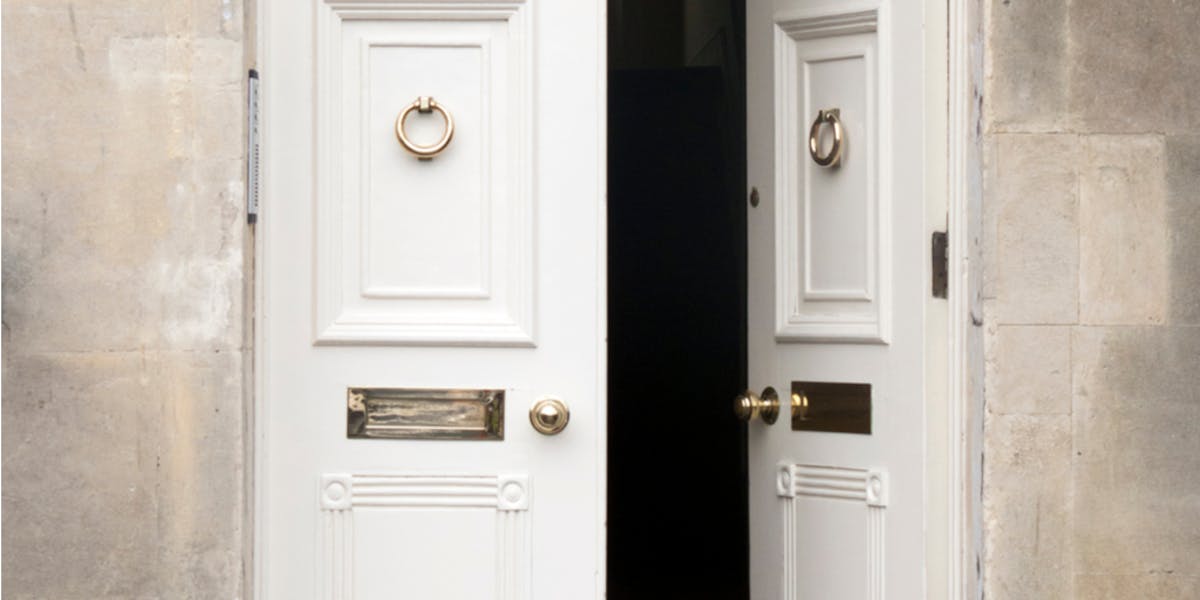 Will your insurance cover you if you're burgled using keys? Read our guide to find out.

Burglaries aren't always smash and grab scenarios - instances of burglaries using the householder’s keys are on the rise. But most insurers will not pay out on a burglary claim if there are no signs of forced entry.

What happens if my home is burgled using keys?

Every year there are thousands of burglaries using keys rather than forced entry. It is easier than you might think for your house keys to fall into burglars’ hands, especially if you are among the third of Britons who keep a spare key ‘hidden’ on your property.

While you might keep a spare key lying around in case of an emergency or if you are locked out, unfortunately this can be used as an opportunity by criminals. Insurers might see it the same way too.

Burglars know all the common hiding places that people use to keep their household keys accessible in case they lock themselves out. Whether yours is under the doormat, in a plant pot, or even hidden under a gnome, you can be sure that a burglar will be familiar with these scenarios. A burglar may even watch to see where you leave your key when you leave the house and study your movements to see what time you leave for work, and when you get back home.

Keys hidden on your property are not the only ways burglars can enter your house without force. Spare keys given out to your friends, neighbours and people working in your home can easily fall into the wrong hands.

According to Policy Expert, 30% of people leave a spare key with a neighbour in case they get locked out. Remember, by giving your key to a neighbour you are not only trusting them but also anyone they choose to let into their home where your keys will be kept. If you do give a spare key to your neighbour, ask them to keep it out of sight and make sure it is not labelled with your name or address. Otherwise, if their home were to be burgled, the criminals might also help themselves to your keys too.

Research from insurer LV= has revealed that the average household has lost track of two spare keys, leaving millions unaccounted for.

It could be as simple as dropping your keys, lending them to someone and forgetting to ask for them back, losing them on a night out or simply not knowing where they are.

Unfortunately, this carelessness might give a burglar an opportunity to let themselves into your home without having to use any force. If you lose your keys along with an item that identifies you or your home address, it makes it even easier for the criminal to target you. 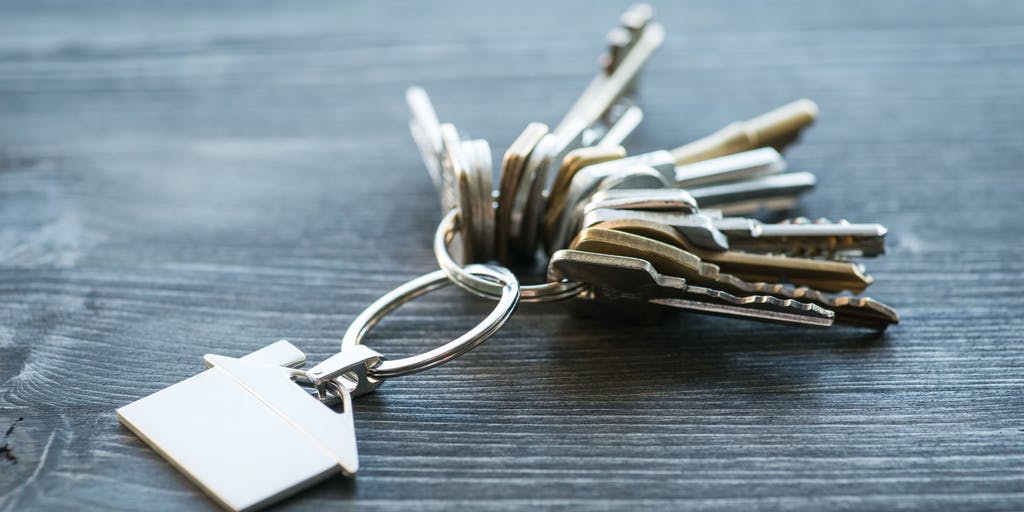 Often keys are lost when someone loses their handbag or has it stolen. This is particularly worrying because there will probably be something in the bag or purse which identifies who you are or where you live.

In most cases, it is a good idea to change the locks on your home if you know that your keys might have fallen into the wrong hands and your home address can be identified. Do this as soon as you realise that your keys have been lost.

What to do if your keys are lost or stolen

If you lose your keys or they are stolen then you need to act quickly and arrange for a mobile locksmith to come and replace the locks on your home. Depending on which keys are lost, you might need them to replace the locks for both front and back doors.

Make sure you call a reputable locksmith who is a member of the Master Locksmiths Association, which requires members to maintain high standards and use quality materials. All members are criminal record checked and regularly inspected.

You should also tell your local police force and Neighbourhood Watch association so that they can return your keys to you if they are handed in. You will probably want to change the locks even if your keys are returned to you, just to be safe.

Think about what else was on your keyring, as it is unlikely that you have lost a single key. Did the keyring also have car keys, or keys to your workplace, garage or garden shed? If that is the case you will need to replace those keys too.

Does a lost key affect my home insurance?

If you lose a key and a burglar enters your home using that key, you may not be able to make a claim on your house insurance.

This is because most, although not all, home insurance policies will not pay out unless there has been forced entry. Some insurers will make an exception, but most require forced entry before they will pay out a claim.

If you do claim on a policy and your insurer accepts that your have been burgled with keys, you may still have to pay an excess on the claim. This means that you may need to meet the first £100 to £500 of a claim yourself under the terms and conditions of your insurance policy.

Bear in mind that if you do make a claim, your insurance costs may rise when it comes to renewal time. Your insurer may ask you to pay a higher premium for the next period of insurance. If you shop around and change insurers you will need to let them know that you have a made a claim, and this may mean that your insurance premium will rise, compared to the previous year.