Fancy screens, attention-grabbing designs and razor sharp cameras. The current crop of top–end smartphones have it all.

But what’s the use of having fancy features when you spend half the day searching out a power source or desperately trying to conserve dwindling battery life?

If you want a phone that’ll last all day without having to resort to carrying a charger or investing in ugly power-boosting case, these are the eight phones to go for.

Want some tips for making your battery go further? Our guide's got you covered.

In general, it’s the Chinese mobile-makers that have realised that battery life trumps top–end features for most people. And it’s Lenovo that’s taken this to the next level.

Its P2 has a colossal 5100mAh battery can easily last for three days on a single charge. And in the event, you do run low it's USB–C quick-charge technology to help you get to a full battery fast.

There are more spec–laden phones on the market, but none as good as when it comes to battery–based peace–of–mind. 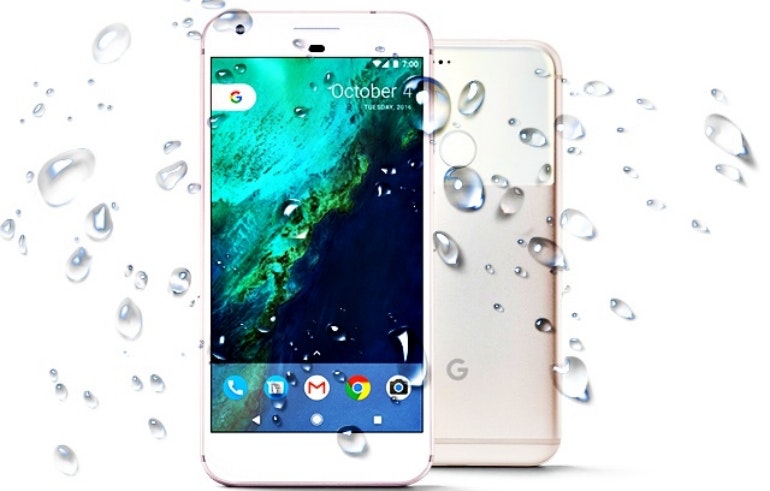 Google’s flagship phablet has much to recommend it. But leaving aside the world–class camera and excellent voice commands-activated Google Assistant, it really comes into its own in the battery stakes.

HTC, which manufactured the Pixel XL on Google's behalf, saw to include a huge 3450mAh battery.

The result? A device that can last up to two days without charge, with seven hours of power available by using the phone’s 15-minute USB–C fast charge feature.

Makes you wonder why Google’s phones don’t sell just as well as Apple’s.

OnePlus’s handsets have rightly won plaudits as well-constructed, independently manufactured alternatives to the very best smartphones out there.

But its latest, the OnePlus 3T, is undoubtedly the best yet, thanks largely to its capacious 3400mAh battery.

That serves up a more than ample 36 hours of charge, while the Dash Charge function gives seven hours of power after 30 minutes of time spent plugged into mains.

Throw in OnePlus’s smart customisations to Google Android and an affordable price tag and this is the phone to get if you want long battery life and something that stands out from the crowd. 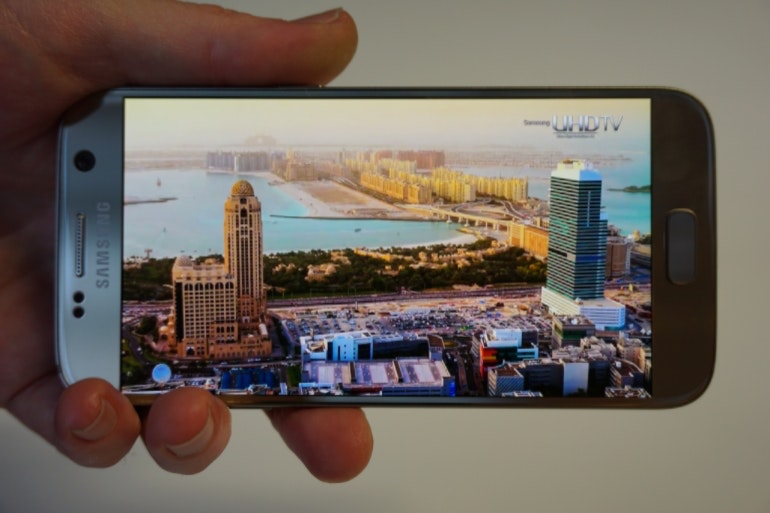 The Galaxy S7 Edge is set to be superseded by the much hyped Galaxy S8 in a matter of weeks.

But don’t let that put you off, especially if you value power over having the latest, greatest smartphone.

The huge 3600mAh battery means you can easily eke out two days of use if you’re economical. Or a day and a half if you just can’t stop streaming and flicking through Facebook.

Like the other phones on this list, USB–C fast–charging is on board. And with the S8 imminent, you should be able to secure the S7 Edge on a cheap deal too. 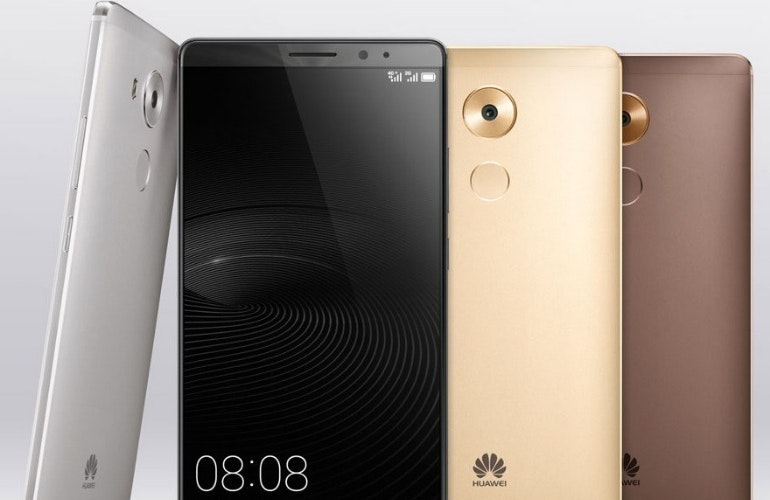 Huawei’s burgeoning reputation for solid smartphones has been burnished further by the Mate 9.

Its features, including an octa-core processor and dual camera, make it a very viable alternative to the iPhone and Galaxy S7.

And its massive 4000mAh battery puts it head and shoulders above the crowd.

You can fully charge it in just an hour and a half and you won’t need to find a power point for as much as three days.

Only old–school Nokias last longer, and those warhorses don’t have anything like the skill set of the Mate 9. 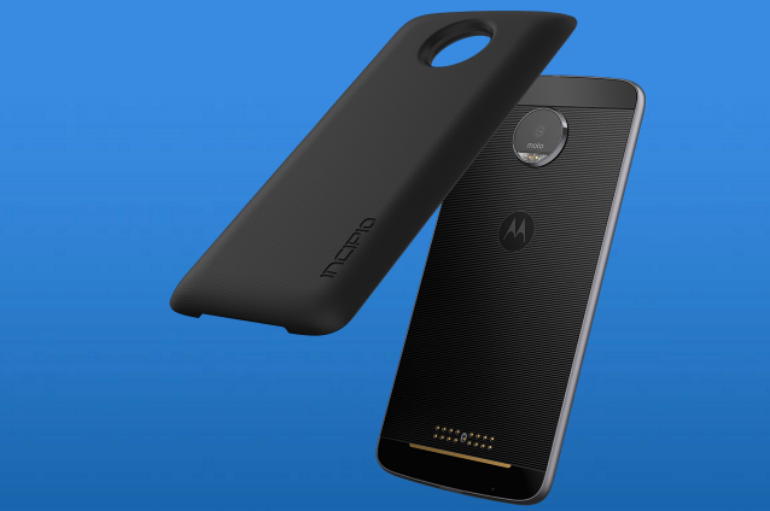 The Moto Z Play comes with a substantial 3,510mAh battery, meaning it should survive a couple of days of heavy use without needing a charge. And when you do need to charge, Motorola claims that its turbo charge mode will give you eight hours of battery in just 15 minutes.

However, if you still find yourself running low on battery and you're nowhere near your charger, there’s always the Incipio battery pack add-on. The Moto Z Play's innovative modular designs means you can just slap this mod onto the back of your phone to get an extra 20 hours of battery life.

And unlike other battery packs we’ve tested, this one is actually pretty light-weight and doesn’t need to be attached to the handset through the charging port. Thanks to the magnets, you just put them together and the phone starts charging immediately.

When it’s on, it looks and feels very similar to a regular phone case and is only slightly heavier than a normal clip-on cover.

The BLU Life Max has a powerful 3700 mAh battery. To put this into perspective, it’s significantly bigger than the iPhone 7’s 2900 mAh battery and the Galaxy S7’s 3000 mAh battery.

This means that the battery can survive at least two days of heavy usage before you have to recharge it and it can last for weeks on standby.

The phone is pretty slow to charge though, so once you’re out of juice, you’ll have to resign yourself to leaving your phone plugged in for a few hours before it’s fully recharged.

The original Nokia 3310 was famous for its phenomenal battery. Still, this is one area where the new 3310 completely eclipses not only the original Nokia, but modern smartphones too.

The phone-makers have promised the new 3310 will last a staggering 31 days on standby and offers 22 hours of talk-time on a single charge.