Apple is working on a new app to help customers get their iPhones, iPads and sundry other iKit serviced faster and with less fuss, Uswitch Tech can reveal.

According to an insider with knowledge of goings-on at Apple's Infinite Loop HQ , the app asks customers “basic questions [about the device in need of repair] to boil down to the problem quickly” and enables them to “book a service, send their device in for service, or give a call to Apple”. 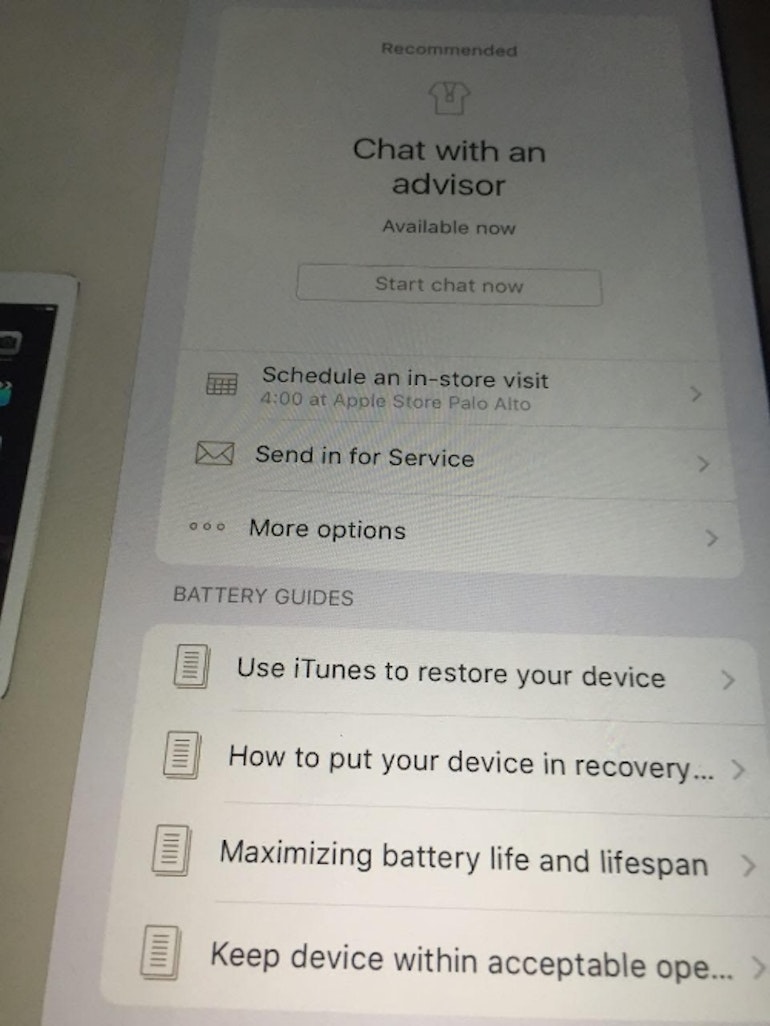 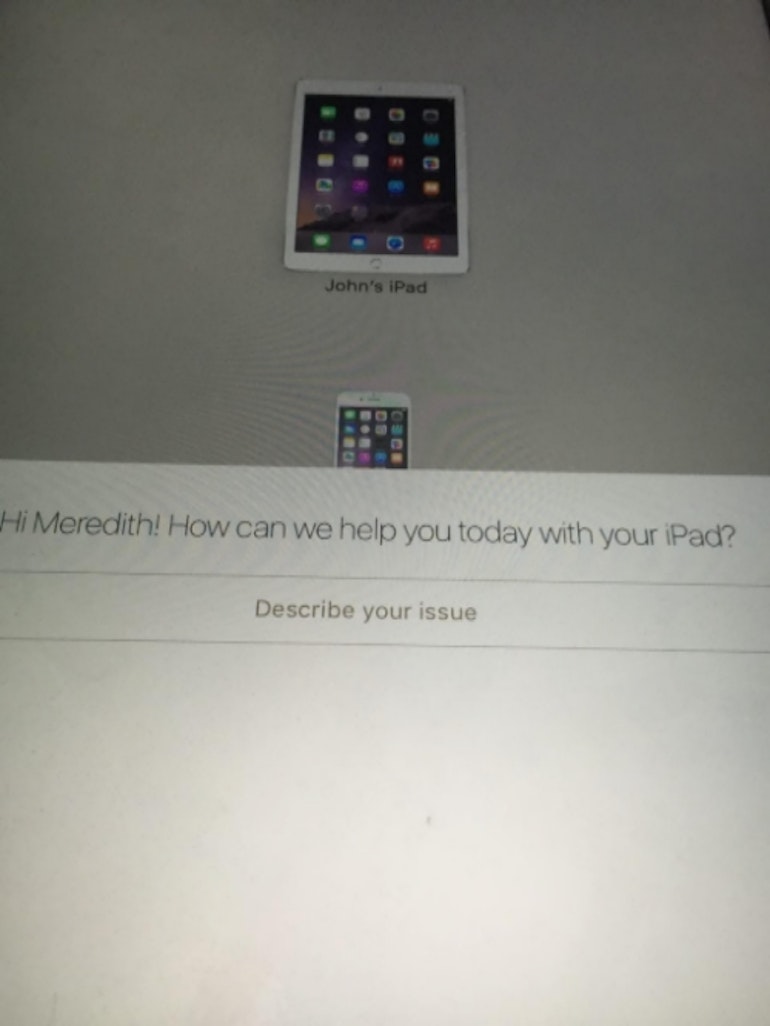 That’s significantly more advanced than the repairs facet of Apple’s current Apple Store app, which is limited to booking an appointment with a ‘Genius’ at stores that are in your locality.

Interestingly, accompanying images, which were sourced for Uswitch Tech by leaks liege Sonny Dickson, also show an option to chat live online with Apple support staff, as well as the option to chat to support team workers from your network. 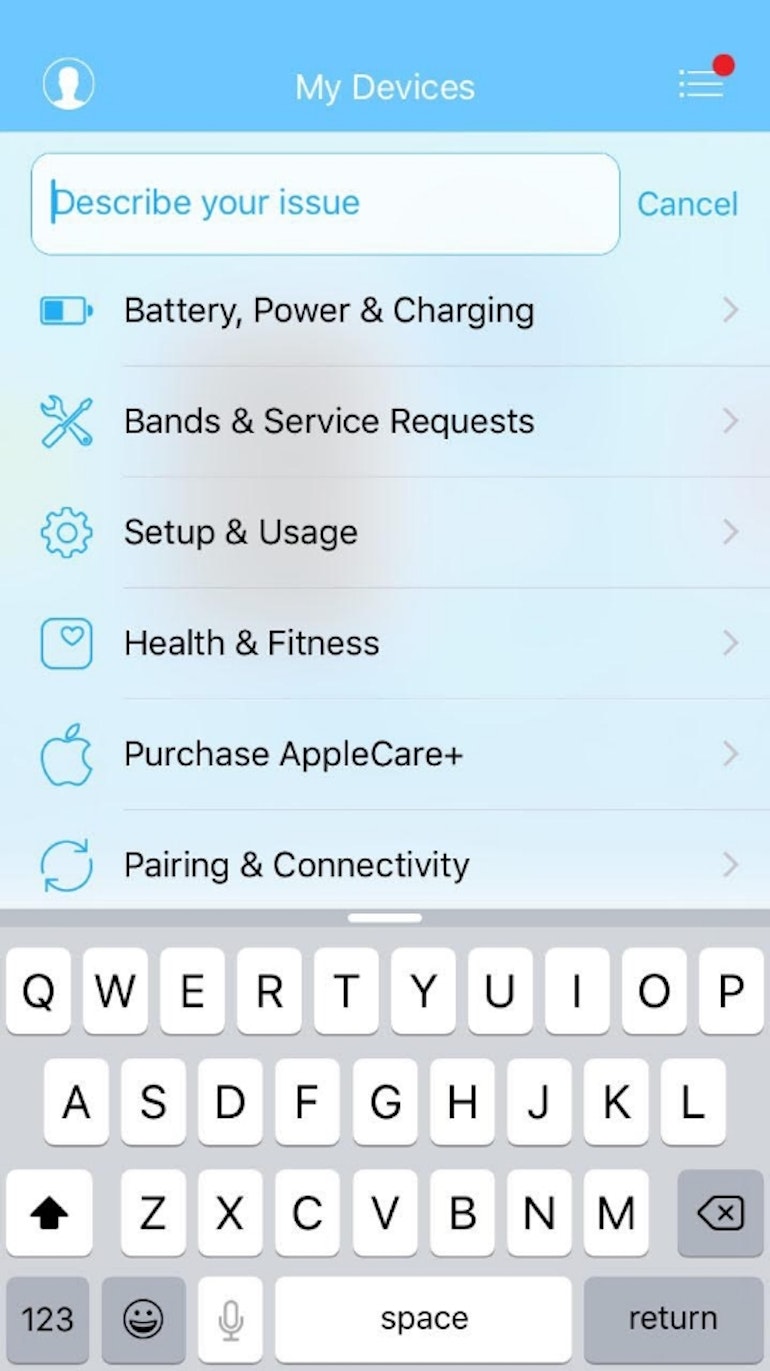 That suggests that at least part of the motivation for the app is to alleviate the strain on Genius staff in Apple Stores.

The app also includes Apple’s official guides to fixing common problems, so you have a tilt at tackling your issue yourself. And there's a smattering of basic 'how-tos' too.

Our source told us: “At launch the app has all of the devices registered to your Apple ID. From there you have a range of pre-defined problems, which are common.

"After that the app asks if you are on the latest version of iOS, and offers a range of support options, including taking to your carrier, contacting support and setting up a Genius Bar appointment. It's highly interactive, and well integrated." 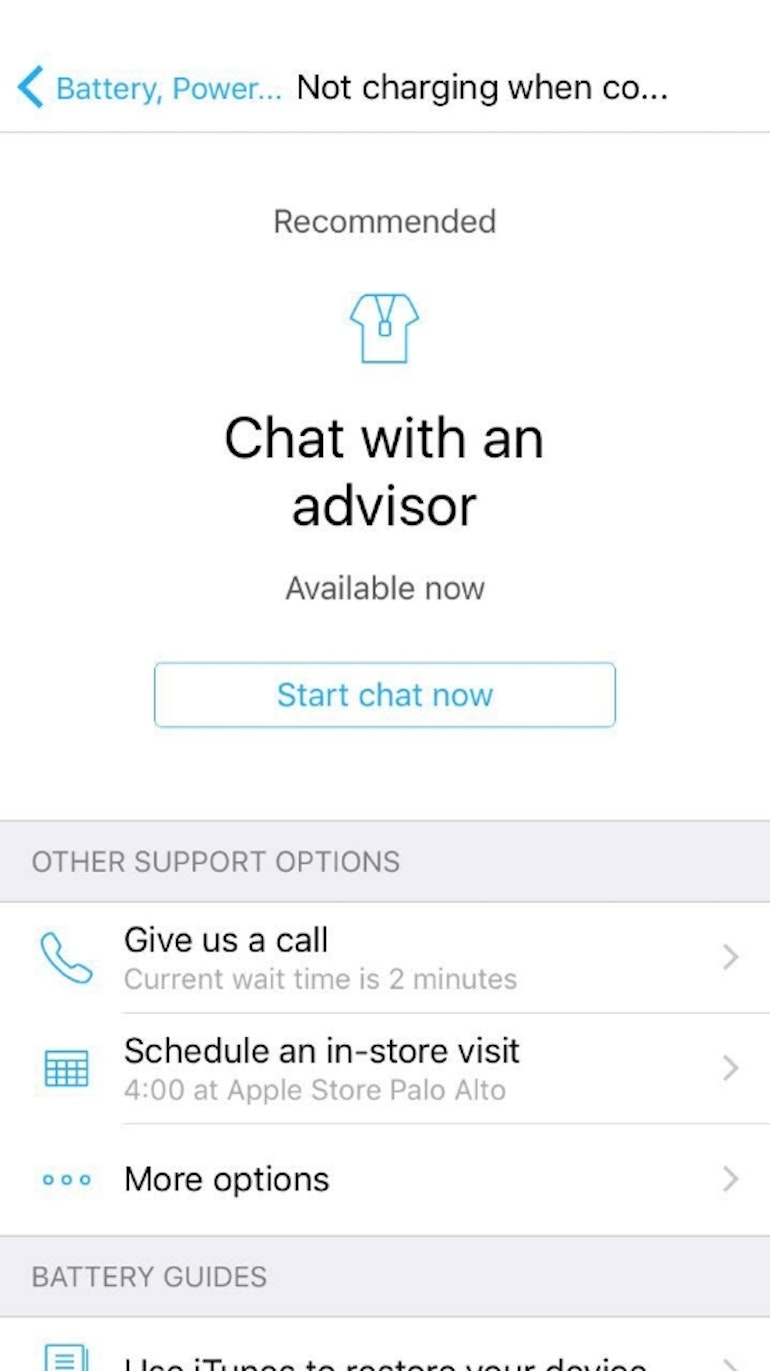 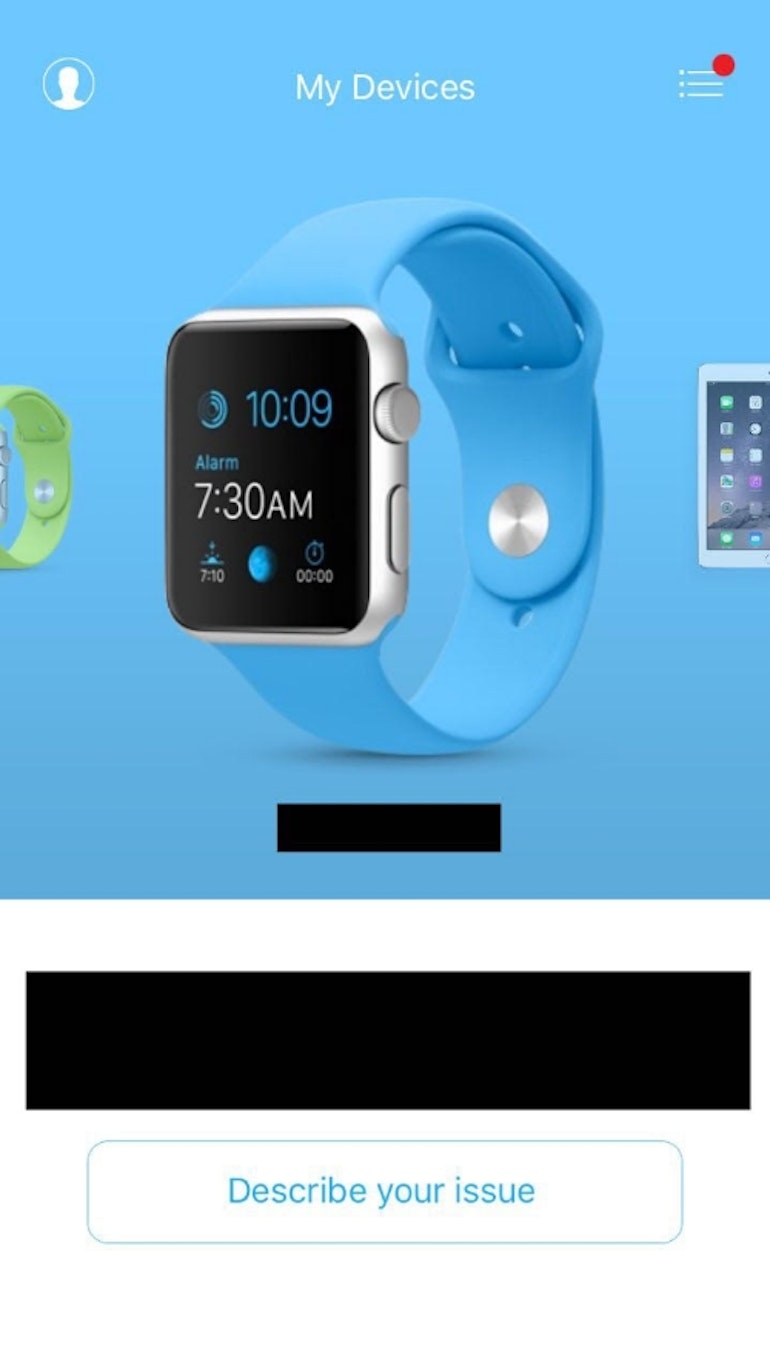 What we don’t know yet is whether the app will be released as a standalone application for repairs or will be incorporated into the existing Apple Store app. But as soon as we hear, we'll be sure to let you know.

In the market for an iPhone? Head here to compare the best iPhone deals.