Flood insurance: How does the Flood Re scheme work?

Find out how the Flood Re scheme could help to cut insurance costs for properties at high risk of flooding.
Share this guide 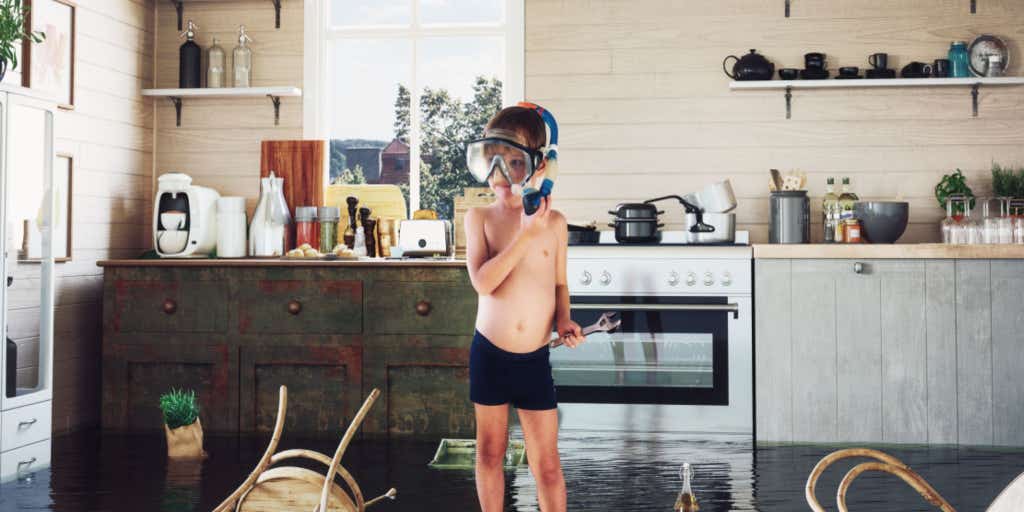 Flood insurance: How does the Flood Re scheme work?

As many as one in six UK properties are at risk of flooding — that’s up to 2.8 million households that could be affected. While home insurance is beneficial for any property, it’s even more important if you live in a high-risk area to ensure you have adequate insurance cover to protect your home and belongings. However, for those in homes at high risk of flooding, it can be very difficult to get affordable cover, forcing some residents to go without cover when they need it most.

The Association of British Insurers (ABI) provides advice to help you determine whether your home is at risk of flooding.

To combat the issue of expensive flood insurance, the Flood Re scheme was launched in April 2016.

What is Flood Re?

Flood Re is not an insurer or a type of insurance policy – it’s a joint industry/government sponsored scheme to make flood cover more affordable for those households at highest risk of flooding. The scheme aims to help insurers offer affordable cover for at-risk homes, and it’s also hoped it could help to reduce excesses (the amount a policyholder has to pay when a claim is made).

The Flood Re scheme could also help to provide residents with more flexibility when choosing buildings and/or contents insurance. The scheme will encourage more insurers to offer cover for flood-risk homes, making it easier for customers to shop around for a better deal.

Flood Re is expected be in place for 25 years, and it’s estimated around 350,000 people in the UK will make use of the Flood Re scheme in that time.

The long-term aim is to allow government, local authorities, insurers and communities to become better prepared for flooding in this time, and for insurers to base premiums more accurately on the kind of flood risks faced by households. The government also hopes that the Flood Re scheme will help to educate homeowners and tenants on flood risks. You can read more advice from them and find out whether your home is at risk of flooding here.

What does Flood Re mean for me?

If you pay higher premiums or struggle to get cover due to your home being at risk of flooding, you could expect home insurance to become more accessible and affordable over time as a result of Flood Re.

The scheme does not affect the way you deal with your home insurance — all policies and claims will continue to be handled by your insurers.

Flood Re works ‘behind the scenes’ with insurance companies to handle policies and claims, so there should be no need for homeowners to contact Flood Re directly.

While the scheme launched in April 2016, it may take a while for all insurers to get involved. Therefore, you may not see an immediate effect if you look for insurance soon after the start date. 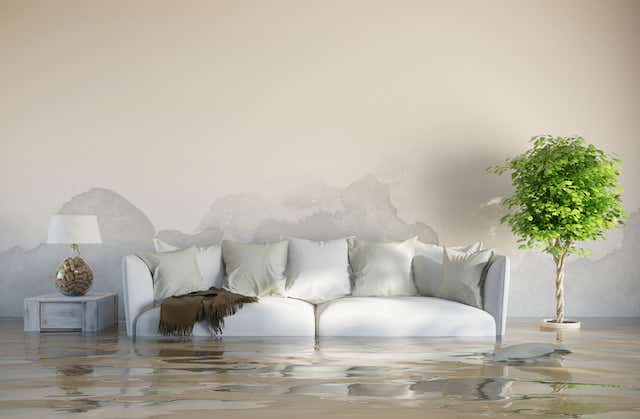 How does the Flood Re scheme work?

Flood Re is what’s known as a reinsurance scheme (hence the name ‘Re’ in the title), which enables insurance companies to insure themselves against losses because of flooding.

Flood claims are typically very expensive — the average flood claim for storms in December 2015 cost £50,000, according to the Association of British Insurers. Because of the high cost associated with flood claims, some insurers are reluctant to take on high flood-risk properties, as they’re more likely to claim and cost the insurance company.

Reinsurance effectively allows insurers to take out their own insurance policy to cover the risk of insuring these properties. This means they shouldn’t lose out by insuring flood-risk homes, so in theory they should be more willing to cover these homes and should be able to offer a better price as they’re less likely to lose money if a claim is made.

Flood Re will take the flood risk element of home insurance from the insurer in return for a premium based on the property’s council tax band. The insurer is also charged an excess on the flood part of the policy of £250.

Claims will still work in the usual way, but the insurer should then be able to recover costs above a certain amount from the Flood Re scheme.

The scheme is funded by a levy on insurers and partly funded by the recent Insurance Premium Tax increase announced in the government budget (which increased from 9.5% to 10% of insurance premiums). There is nothing for you to pay to benefit from Flood Re — it is all taken care of by your insurer.

Flood Re is available across the UK, excluding the Isle of Man and the Channel Islands.

If you live in a flood-risk area, call 03303 438 388 to speak to a home insurance expert about finding the right cover for you.

If your home is not high-risk, you may be able to compare quotes online. Click below to get started.