We've ranked the top 100 towns and cities across the UK for hybrid working. Find out where is best to live for a great work-life balance.
Share this guide 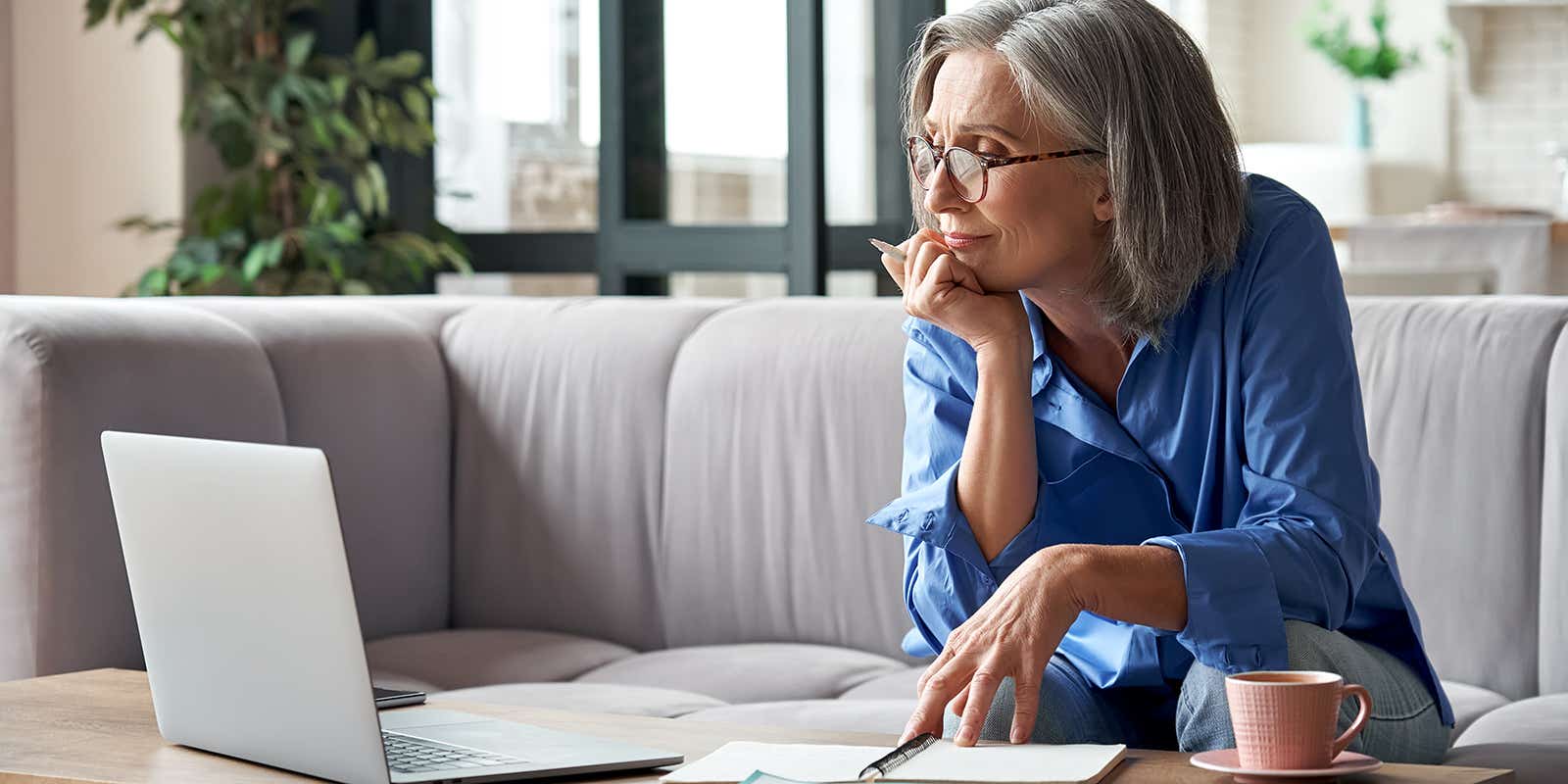 Since the start of the pandemic, a strong, reliable home internet connection has become much more important for keeping on top of everything at work. It was essential during lockdowns when we were all working from home full-time. And it’s still vital today for ensuring we can balance our work and home lives effectively.

Millions of us are now dividing our working time between the home and the office- in other words, hybrid working. And it’s looking like this new lifestyle is here to stay for lots of us. As a result, many home movers are looking for an area where they can benefit from fast broadband and from being a commutable distance to the office.

That’s why we’ve created our first-ever Hybrid Working Index*. It ranks UK towns and cities by combining average internet speeds with the distance from the nearest major economic city — and includes a number of other factors to rate the quality of life in the area.

Find out which places in the UK rank best for hybrid working.

10 best places for hybrid working in the UK

It scored the highest on our Hybrid Working Index, after ranking best overall for factors like broadband speed, percentage of green space, air quality, crime rates, quality of schools, distance to the closest major city and GPs per 100,000 people.

Edinburgh and Belfast finished second and third in our rankings, thanks to being the major cities in their respective areas, fast broadband speeds and relatively low house prices.

The top three are followed by Redditch, Harrogate, Bristol, Darlington, St Helens, and Bath and North East Somerset at number ten. It shows that there are great locations for hybrid working across the whole country, though notably London and the South East do not appear towards the top.

Harrogate topped our ‘Remote’ Working Index in 2020, which focused on working from home only, thanks to its fast broadband, green spaces and good schools.

Here’s our definitive ranking of the top 100 UK towns and cities for their ability to facilitate hybrid working.

The UK’s largest cities scored well on amenities, such as coffee shops. And they had some of the highest average house prices on the index. Yet they fared poorly on their crime figures and low percentage of green space, and were further down the field with an average download speeds of around 100Mbps.

Despite their enduring appeal to holidaymakers, seaside locations featured towards the bottom of the list, with Hastings, Eastbourne, Blackpool and Southend-on-Sea all in the lowest 10. Hastings struggled with a combination of sluggish broadband speeds, a relative lack of GPs and poor air quality. Meanwhile, Norwich’s distance from its nearest hub city, London, coupled with a low average OFSTED rating for its schools, saw it finish second to last.

According to our survey, Brits living in and around London (31%) and Manchester (30%) are most likely to be hybrid workers, while those near Cardiff are the least likely at just 10%. This is similar to the rate for Wales as a whole (8%). However, in six months’ time, more than a quarter of Welsh workers expect to be splitting their job between their home and office, as more people gradually return to office days.

In Scotland, living near Edinburgh means you are more slightly likely to be a hybrid worker (17%) just ahead of Glasgow (16%). Yet over a quarter of those near the capital city (26%) expect they will be doing a mix of remote and office work in half a year’s time.

People living in Belfast are also optimistic about the shift towards hybrid working, with 22% expecting to split their job between home and their workplace in the future, compared with 15%, who currently do.

For hybrid workers, broadband connectivity is a key ingredient to ensure they can perform their day job at home. More than two thirds of people (68%) rated it as the most important factor when working remotely. And just over a quarter (26%) say a more reliable broadband connection would encourage them to increase the time they spent working from home.

Why is fast broadband important when choosing a new home?

Ernest Doku, broadband expert at Uswitch, said:“The last few years have turned our working lives on their head, and many of us have enjoyed the benefits of leaving the commute behind and spending more time at home.

“It’s been an opportunity for many to escape the rat race, move away from the big cities and enjoy life in more rural settings.

“Our Hybrid Working Index reveals some of the country’s best places to live if you’re alternating between working from home and the office. York comes top thanks to its superfast broadband, huge amount of green spaces, and close proximity to work hub Leeds.

“If you’re moving to a new area to work remotely, the speed and reliability of your broadband connection could be one of the most important things about your new location.

“Do your research and run a comparison online to see what speeds you could get before you commit to the move. Once you’ve got the move confirmed, don’t forget to let your existing (and potentially new) broadband provider know, so you’re not left offline when the big day comes.”

What is hybrid working?

Hybrid working is when you split your work week between your home and the office. It means that some days you’ll be working in-person, where you can rely on all of the usual office amenities, and others you’ll be working from home and relying on your own broadband connection.

During the pandemic, many people had to quickly adapt to working from home full-time, and soon realised that their home broadband connection couldn’t handle the new levels of demand. Especially if other members of the household were working at the same time.

And although most companies now require a set number of days in the office again, home broadband connections still need to be strong enough to cope with the demands of home-working.

What’s a good broadband speed for working from home?

If you regularly work from home, and especially if others are working from home with you, a fibre broadband connection of at least 30Mbps is essential. But you could go even faster if you want to improve your productivity, since speeds of up to 1Gbps (1000Mbps) are now available to a sizable portion of UK homes.

Few things are more frustrating than the internet letting you down while you’re working. Most online tasks like emails, downloading documents or uploading files don’t require a super speedy connection. But when multiple people in the house are doing it at the same time, demand can quickly build up.

Plus, a fast broadband connection can help you be more productive during the workday, because everything loads faster and you can get to new tasks earlier. If your job requires you to constantly deal with heavy files or big programs, a faster connection would be ideal for getting your work finished on time.

Thankfully, broadband deals that offer speeds of 30-70Mbps are some of the cheapest deals on the market right now. Take a look at our low-cost broadband plans on Uswitch, or if you think you’ll need a faster connection, our ultrafast broadband offers might be the right choice for you.

How to improve your internet connection at home

Even if you already have a fast enough connection for working from home, there are ways to make sure your connection is as strong as it can be. Here are our tips for improving your home internet connection.

Read our guide on broadband and moving home to find out what you need to do to ensure you continue to get internet if you’re moving into a new property.