Make me famous: the reality TV shows attracting the most applications revealed

We reveal the reality TV shows that we most want to appear on, from hit-shows like Love Island to our favourite daytime quiz shows.
Share this guide 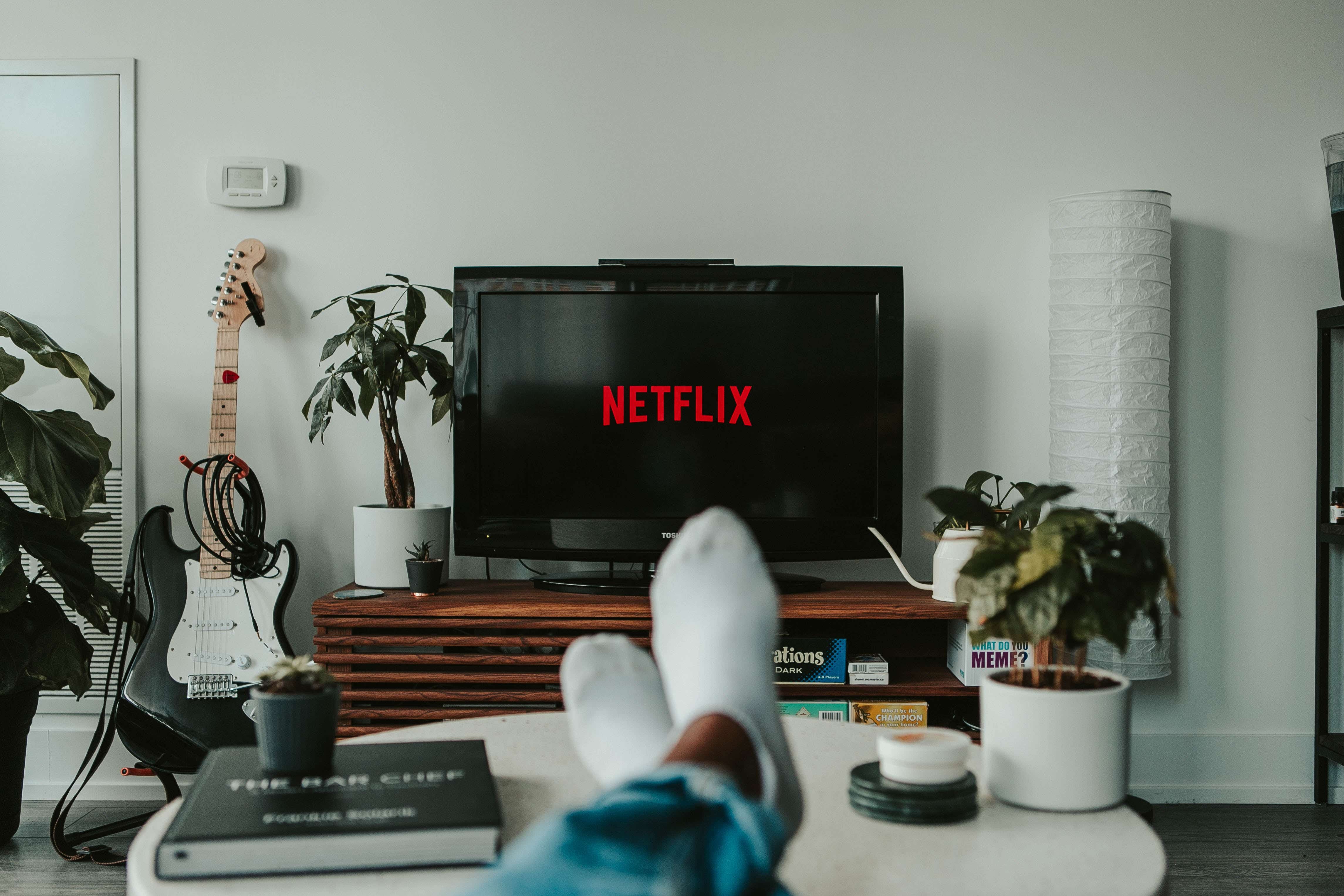 For most of us, reality TV shows have been a source of entertainment, comfort, and laughter while we have all been cooped up at home with nothing else to do. Whether you’ve found yourself shouting answers at the TV when your favourite quiz show is on or cringing at scenes in the latest dating programme - it’s something that unites us all.

With some shows maintaining their positions as household names, and others being notorious for creating the next big influencers, we were curious to find out which of our favourite shows were receiving the most applications. So, we analysed Google search data to find the show we most want to appear on.

If the research inspires you to rewatch your favourite reality TV show or even submit your own application, check out our latest broadband and TV deals so you can stream from day to night.

The TV shows with the most applications - UK

The data reveals that the TV show people are applying for the most is Love Island, the summertime sensation that sends social media into a frenzy. So it’s no surprise that it receives the most applications from hopeful ‘islanders.’ Google search data reveals that there’s an average of 28,800 searches for a Love Island application form every year, crowning it the reality show that we most want to appear on.

Interestingly, First Dates - another dating show featuring the nation’s favourite Frenchman, Fred Sirieix - is the second most popular show that we want to be on, with an average of 22,800 searches each year. The third most popular is Philip Schofield’s The Cube, which tests contestants mental and physical agility. Offering a £250,000 jackpot prize, it’s clear why that so many people want the chance to appear on the show.

The TV show with the most applications - USA

We also analysed Google search data from across the pond, which revealed that many Americans also fancy the chance of being castaway to a remote island. However, in their case they compete against one another to provide shelter, food, and water for themselves. Survivor is the show Americans apply for the most, with an average of over 79,000 searches per year, followed by the infamous dating show, The Bachelor, which has been on air since 2002 and is currently into its 25th season. Meanwhile, its spin-off show, The Bachelorette, is the 6th most popular show that people want to appear on.

There are many dating shows that feature in the top 20; The Bachelor is 2nd, The Bachelorette is 6th, followed by Love Island USA in 7th which only came to air in the states in 2019. The MTV hit show Are You The One is 10th on the list with an average of 7,080 annual searches, while Love Is Blind - which was the talk of social media in the summer of 2020 - ranks at 14th. The final love-related show on the list is 90 Day Fiance which gives people the chance to date across the borders for the chance of winning both a life-partner and a visa.

The TV shows with the most applications - Australia

Just like the UK, Love Island is also the show that people in Australia are longing to be on. Following its popularity when it launched in Britain, it finally came to Australian televisions in 2018 and has clearly made an impact. The second most popular show is slightly different.. The application for The Block is searched for 10,560 times each year on average, and it sees couples compete against each other to renovate a home and sell it at auction for the highest price.

Third on the list is the OG reality television show, Big Brother, which is now into its 13th season in Oz. However, the most notable show on the list is Married at First Sight which is the 10th most applied for show in Australia. The show took the world by storm with its last season and will no doubt continue to be of interest to future newly-weds.

Want to make sure you have the best broadband package available to stream all of your favourite shows? Find a broadband provider with the broadband speed you need..

We paired the names of most popular reality TV shows in the UK, USA, and Australia alongside the term ‘application’ to find the shows that people want to apply for the most. The search data analysed was from the last 12 months (May 2020 - June 2021). Figures shown is the annual search volume for each show. Data correct as of June 2021.