The bad news for Apple keeps coming. After its battery woes, which saw it forced to offer cheap power packs in the wake of revelations that Apple slows down older iPhones on purpose, it now looks like there are issues with the camera on its iPhone X.

A growing number of reports on Apple’s official discussion boards, as well as Reddit, paint a picture of a significant minority finding their camera lenses cracked, despite the phone never having been dropped. Concerned? We answer the burning questions. 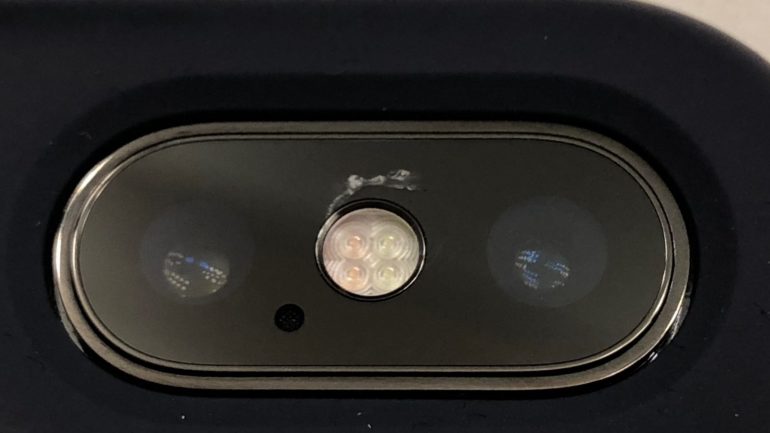 Users on both Reddit and Apple’s discussion boards are reporting that the lenses on their iPhone X camera are cracked. This has happened, they say, without any reason. The phones have not been dropped, rather the cracks have simply appeared due to a number of different factors.

The big question. The reasons for the issue seem to vary. Some users say that the crack has appeared after they took the phone out in extremely cold weather. Others suggest it’s happening because they’ve done the same in hot weather.

There are also suggestions the cracks have occurred in the days after the iPhone X was first taken from its box.

What has Apple said?

Nothing, officially. As usual, the California company is staying tight–lipped about the problem, choosing to let users thrash it out online. If the furore grows, then it may well choose to make a statement, but past form suggests that’s highly unlikely.

Does this issue come under warranty? 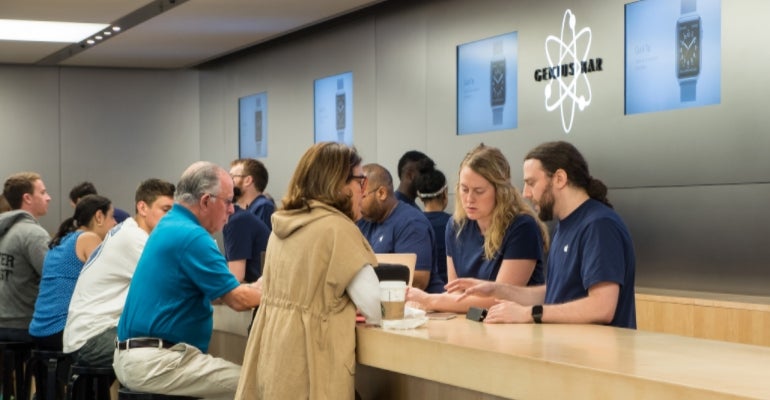 This is the crux of the problem. Users say that Apple will not fix the camera under the iPhone X’s warranty, instead charging either for repairs or telling them they need to replace their phone completely.

Some say that the charge is as low as $99, others that Apple has asked for $549 to fix the issue.

Has this happened before?

iPhone owners have complained before about the sapphire lens used for iPhone cameras since 2016’s iPhone 7. A small number of phones suffered from cracked lenses, despite Apple saying that sapphire was tough enough to handle any scrapes.

Are these users likely to be vindicated? 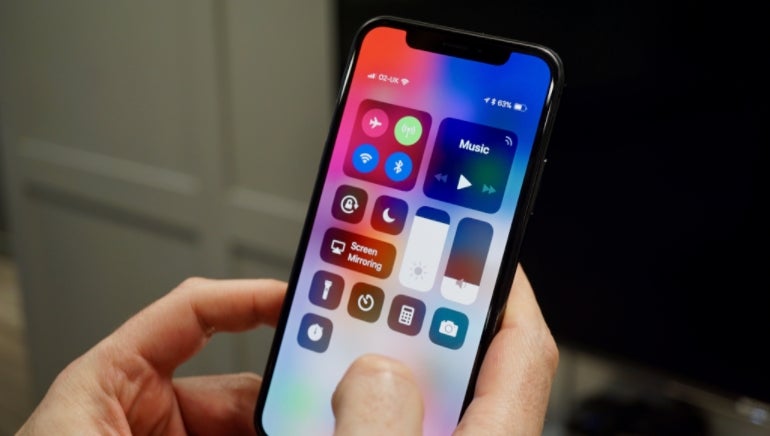 Proving that the affected iPhone X units were not scratched by keys, coins or other metal objects is likely to be impossible. To that end, unless this problem makes mainstream headlines, those hit by this problem will have to pay to get their iPhone X fixed up.