EE has revealed a string of new SIM only tariffs, claiming to offer greater choice and flexibility for new and upgrading customers.

There are high-end packages with generous data and EU roaming. And there are less costly contracts that will give you calls, texts and data on the cheap.

Here are five things you need to know about the network’s new deals: 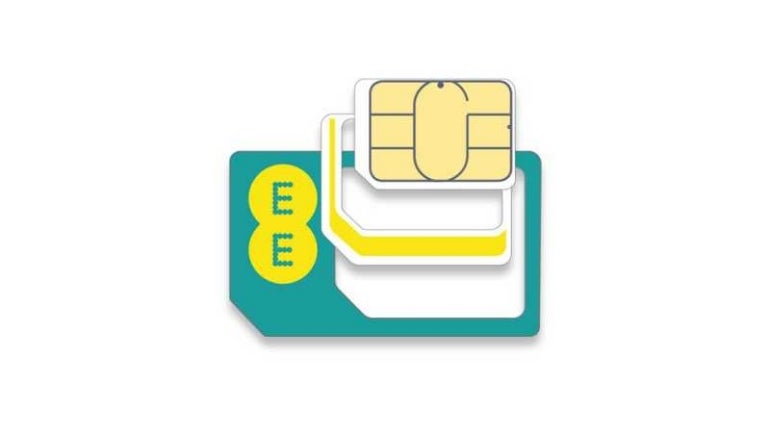 EE’s new pricing structure is made up of three tiers: 4GEE Max, 4GEE Plans and 4GEE Essential plans. The names are a bit of a giveaway.

Max plans come with a hefty hit of calls, texts and data, as well as some pretty nifty extras (more on that later).

The standard 4GEE Plans take their cue from existing EE offerings, while the 4GEE Essential deals serve up the basics. Think of the latter as EE’s riposte to Three’s recently unveiled Essentials tariffs. 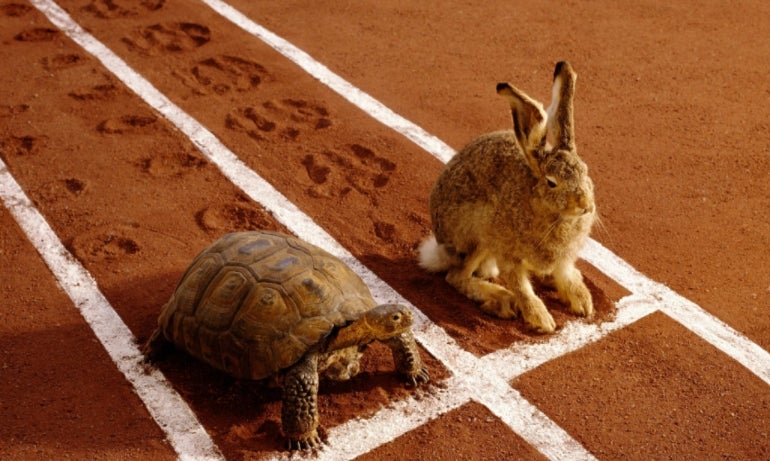 EE's 4G service is split into three tiers and you get different 4G speeds depending on which package you sign up for.

So the Max plans come with what EE is touting as the 'fastest 4G speeds available' (EE's claim is up to 90Mbps), while the standard plans offer a still impressive 60Mbps. The Essential tariffs deliver 20Mbps. Still not too shabby considering.

With data roaming set to be abolished next summer across the European Union, EE recently joined Three by improving the strength of its roaming offer.

Its 4GEE Max deal allows users to ‘roam like home’ by using their regular allowance of calls, texts and data at no extra cost.

Standard plans come with unlimited texts and calls while in Europe, plus 500MB of data, plenty for a short trip to the continent.

Sadly, its Essential deals don’t offer roaming, although this is in keeping with rival networks' budget tariffs.

4 BT Sport app is free on all plans

EE has been making a big play of its deal with BT Sport. And its new tariffs all come with access to the BT Sport app, meaning customers can watch every Champions League game, as well as select Premier League and FA Cup matches.

Those who sign up for a 4GEE Max plan get BT Sport app access for the length of their entire contract.

For Standard and Essential plans, that drops to six months. Still, if you sign up now, that’ll see you through half of the football season.

For us though, it’s all about the Max plan. Especially the £22.99 a month deal which includes 4GB data, unlimited calls and texts and, of course, data roaming and BT Sport access for your whole deal.

If you’re feeling flush, £39.99 will get you a colossal 30GB of data and the same minutes/calls/roaming offer.