How to take great photos of natural landscapes with your smartphone

As Jane Austen once said, "to sit in the shade on a fine day, and look upon verdure, is the most perfect refreshment". Granted, this was before the days of milkshakes, Magnums and Mr Whippy ice creams. But even so, there’s definitely still something to be said for enjoying the beauty of a natural landscape.

And while you might think that capturing a picturesque landscape would be a doddle in comparison to trying to take flattering shots of your friends, family and pets, there’s actually a real art to taking great scenic snaps.

So, whether you’re holidaying somewhere really exotic, or just taking a Sunday stroll in the country, here are some handy tips to help you take professional-looking shots using nothing but your smartphone.

1) Choose the best ratio between sky and land

Whether you’re trying to capture a stunning sunset or a shot of England’s green and pleasant lands, it’s important to get the right ratio between sky and land.

You don’t always have to follow this rule exactly, so feel free to experiment with it. But bear in mind that an equal split of land and sky can make an image look a tad uninspiring. 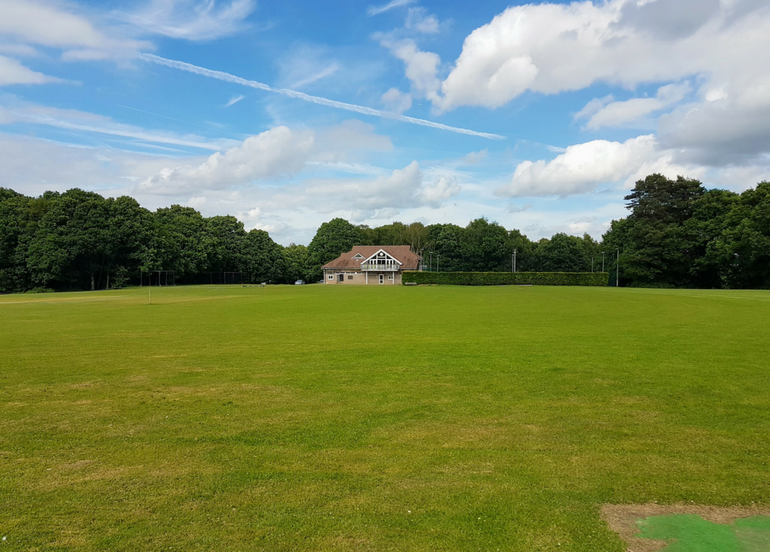 In this first picture, the clubhouse and the horizon are centred, showing an equal share of sky and land.

As you can see, there’s a lot of grass in the lower half, which doesn’t add much to the composition. 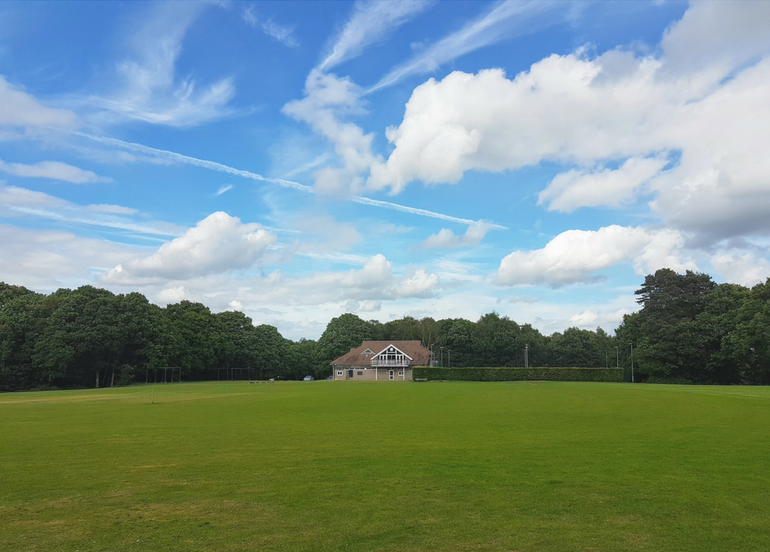 Only a slight increase in the amount of sky makes the shot look much more dramatic.

In many cases, the sky will be the most picturesque element of the photo. But, it all depends on what you’re hoping to capture.

In this camping snap, I actually wanted to focus on the muddy field. 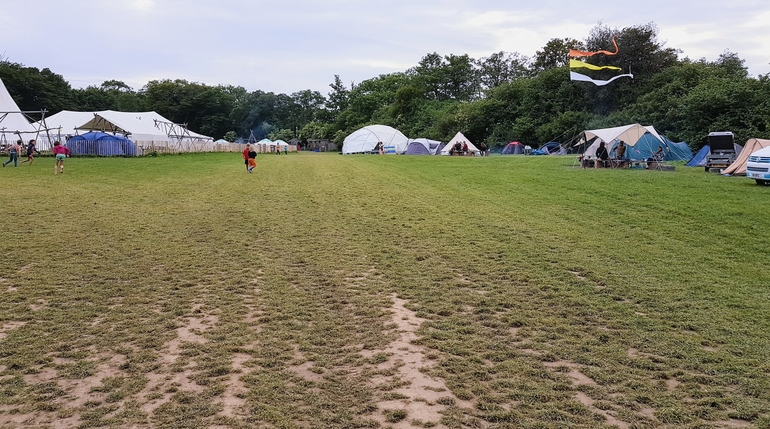 2) Use leading lines to give the picture structure

A road or a path is the easiest way to draw attention to the landscape. 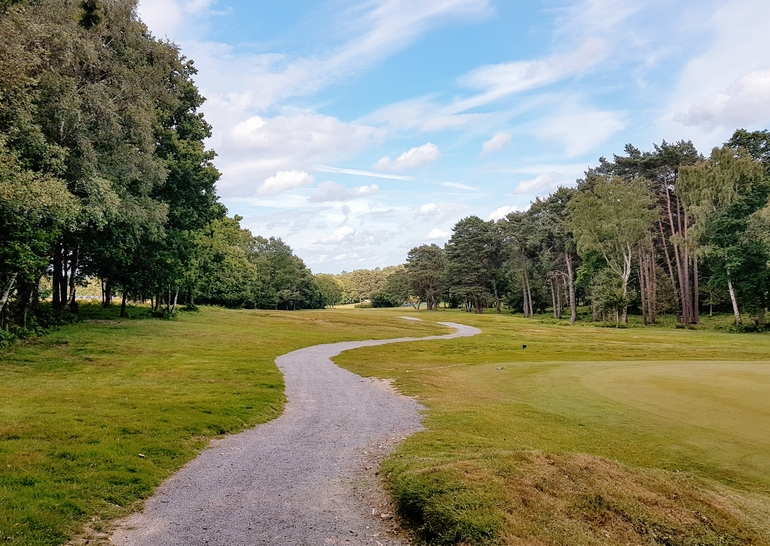 Here, the winding path gives this shot plenty of perspective. 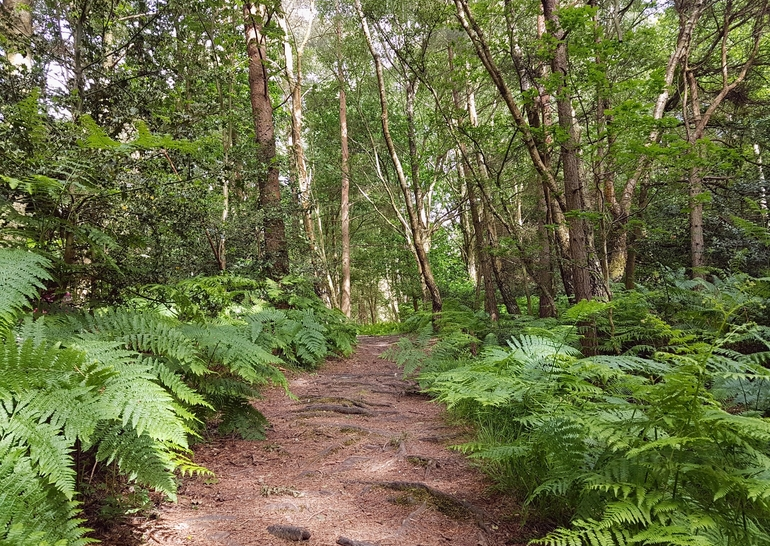 In this photo, the footpath in the woods actually makes you want to reach for your hiking boots.

It’s not always easy to find the right leading lines though. Here’s an example of a failed attempt in similar settings. 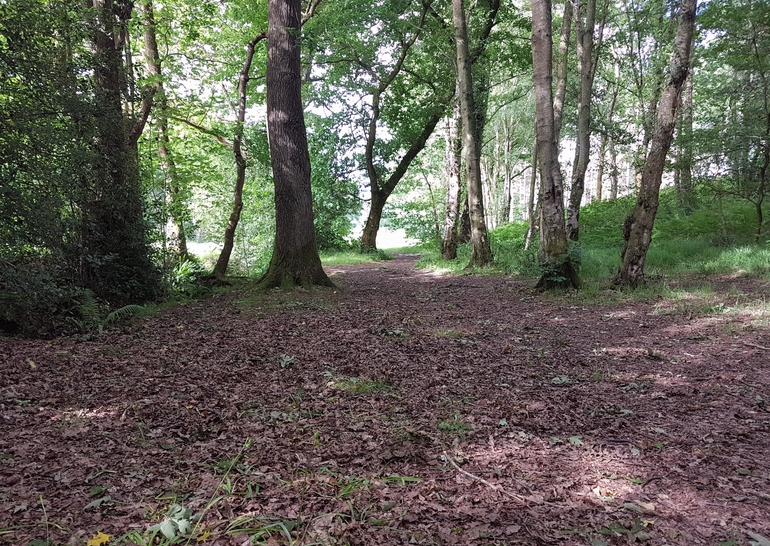 The path is too wide and not well defined, so the photograph lacks perspective and a clear point to focus on.

Sometimes you have to find another angle.

Be a bit careful with this rule. The landscape often speaks for itself and adding in a focal point just for the sake of it can seem a bit distracting.

But there are times when a scene can be enhanced by placing an object closer to the viewer. 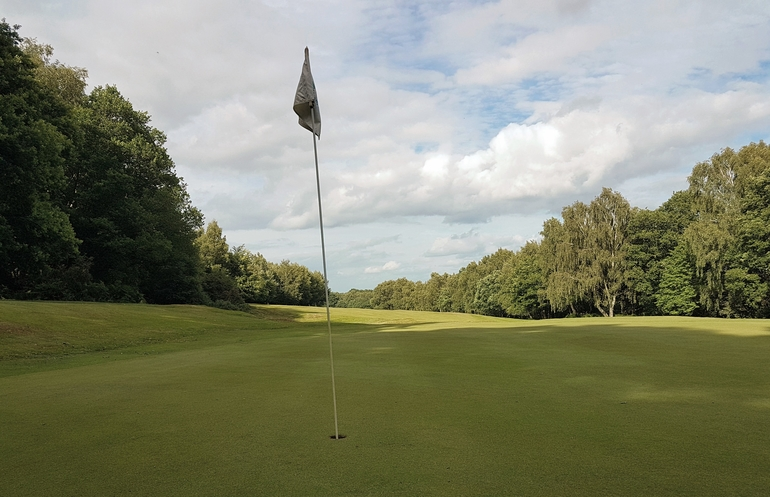 The flag in the foreground of this shot gives you a sense of how far we are from the tee-box.

The following two images illustrate the effect of foreground elements. 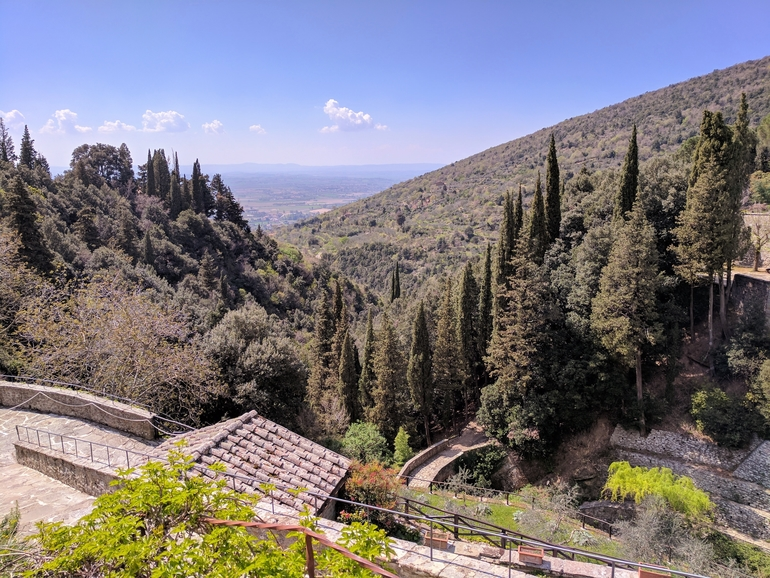 The vines and cottage give this Tuscan landscape a sense of scale in the first photo.

But see how the images is flattened if I crop them out. 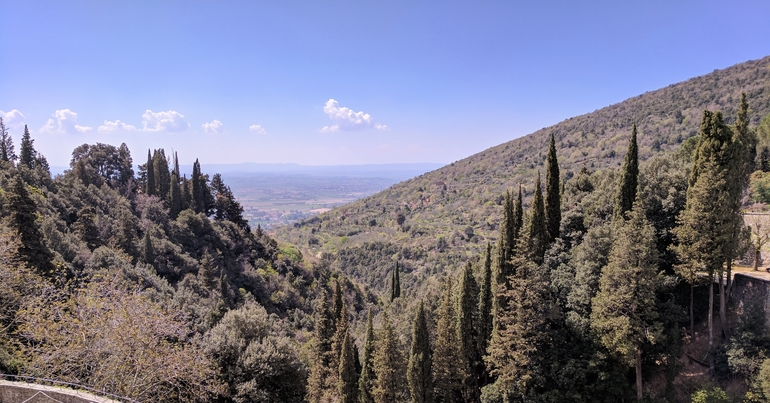 Woodland is actually one of the trickiest natural landscapes to shoot. After all, it’s pretty hard to capture the feeling of standing in front of a big, ancient tree.

But, as the saying goes, change the way you look at things and the things you look at will change. Alter the angle of your photo and the scene can look very different. 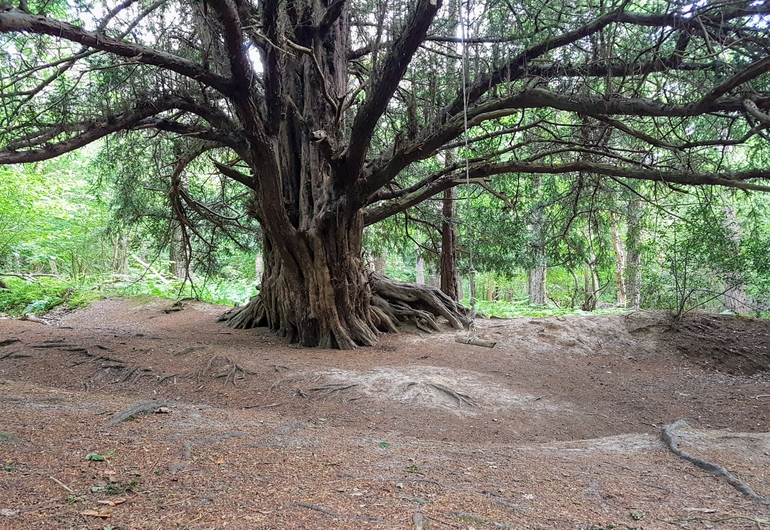 This shot was taken at eye level.

As you can see, it’s not really captured much of this tree’s magnificence. 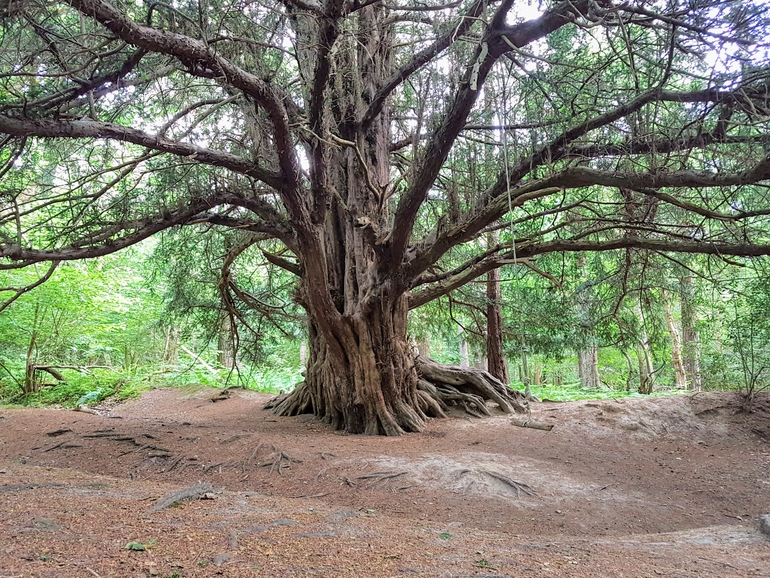 For the second photo, I changed the angle by kneeling down to include more of the branches and sunlight between them.

You can see the same technique at work in this next example. 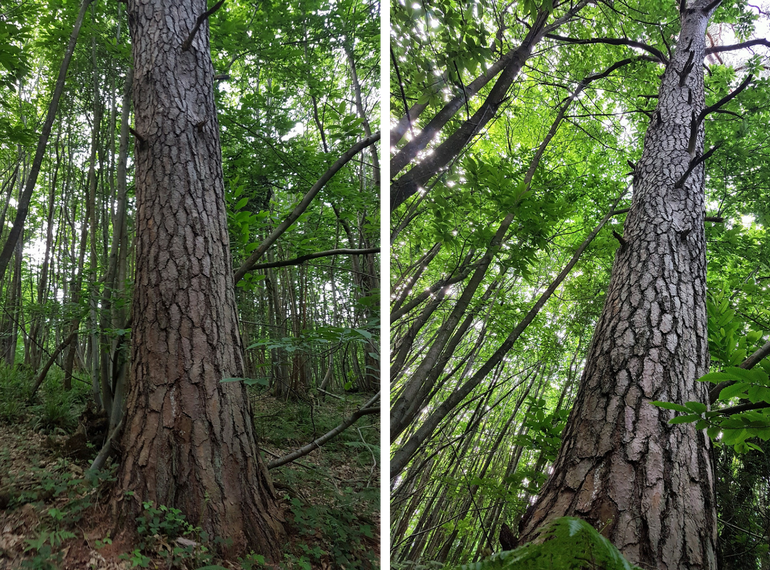 On the left is a rather uninspiring photo of a tree trunk.

But change the angle, and I’ve managed to capture some of the majesty of this lonely conifer.

The Tuscan hills photos was taken with a Google Pixel. All other images were captured with a Samsung Galaxy S7 Edge.

All editing was done with the tools available in Google Photos.

How to fix a water damaged phone

Don't give up on your water-damaged phone just yet.