It’s official, this year’s Amazon Prime Day will run on 21 and 22 June. So that’s when you’ll be able to grab a whole host of bargains on all sorts of exciting products.

Get great discounts on smartphones and smartwatches from Apple, Samsung, OnePlus, Fitbit and more.

Amp up your audio tech with deals on headphones, soundbars, speakers and more.

Less than £100 for a tablet computer is a steal. It might not be an iPad, but if you’re just after a bigger-than-a-smartphone screen to browse the web and watch some content, you really can’t go wrong with the Amazon Fire HD 10 at this price.

The Echo Dot is one of Amazon’s flagship products. This smart speaker is an essential item - and with the price slashed by half price for Prime Day do you really have a reason not to get one? 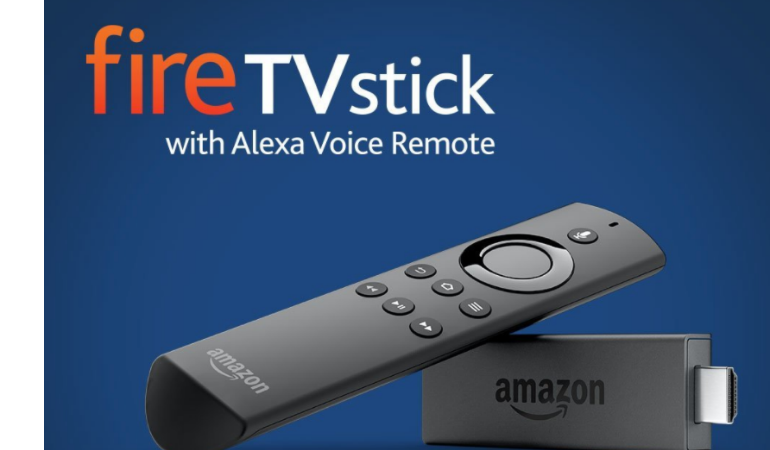 Almost half price off a Fire TV Stick? Yes please. Bumping up your viewing options with streaming apps like Prime Video and NOW TV, the Fire Stick is always a winner, bag a bargain before Prime Day is over. 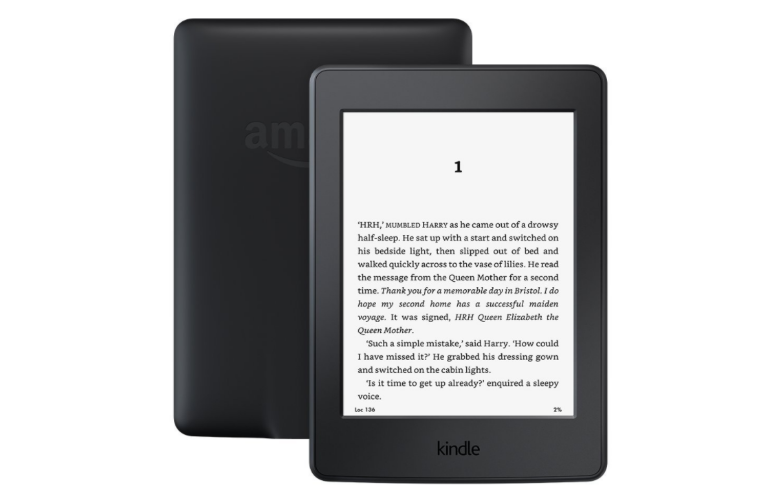 The Kindle Paperwhite is Amazon’s premium e-reader, and it’s rare to see it drop below the £100 mark, but for this year’s Amazon Prime Day sale it’s only £79.99. This is a real bargain, and a must-buy for book lovers.

The Echo Show is like the Echo Dot but with a screen. You get all the benefits of Alexa with a bright, clear display too.

Take your music everywhere you go with this handy portable Bluetooth speaker.

What is Amazon Prime Day?

A bit of a warm up for the mass retail sales of Black Friday, Prime Day is held on Amazon’s online store, and it’s exclusively for people who have a Prime membership.

It’s a great time to get enticing discounts on everything from everyday tech to household goods and even books. After all, Amazon sells pretty much anything you can think of, and there’s a huge range of offers available.

So how do you stay on top of the offers and avoid missing out? What do we expect to be on sale this year? Let’s take a look at all things Prime Day.

As mentioned this year’s Amazon Prime day will launch in the UK on 21 and 22 June. Prime Day is Amazon's summer sale, and it’s the best way to get Amazon deals.

Prime Day sales usually run until the next day, so in this year’s case June 22.

Prime Video is Amazon’s streaming service with a massive and ever changing library of films, original shows and beloved series’.

If you’re not convinced, but are keen to try the service out (and get access to the Prime Day sales) you can sign up for a free 30-day trial, where you’ll get access to all the perks with no commitment. You can easily cancel before the 30 days is up and you won’t be charged a penny.

If you want to take part in Amazon’s biggest shopping event of the year, you’ll need Amazon Prime. The subscription service costs £7.99/month, or £79/year, and comes with a host of benefits - not least free fast shipping and access to Prime Video. However, if you don't want a full membership, you can still take part in Prime Day by signing up for a free 30-day trial. You can cancel it at any point before the 30 days end with no strings attached.

What kind of deals will be on Amazon Prime day 2021?

Some of the best Prime Day deals are often on Amazon’s own products.

If you’re interested in picking up one of Amazon’s products, Prime Day is the best time. Last year’s event saw some big discounts, and we can expect to see similar offers this year. For instance, the entry level Kindle price went down from £69.99 to £49.99 and the premium model the Kindle Paperwhite, went down from £119.99 to £79.99. This was even cheaper than its price on last year’s Black Friday.

We’ll also likely see great discounts on Amazon Echo, Fire TV Stick, Ring Doorbell and all other Amazon products so if you've had your eye on any of those Prime Day will be the time to strike.

Aside from Amazon products, you can also expect to see great discounts on products and gadgets like TVs, laptops, headphones, smartphones, home items and plenty more. It really is a great time to get excellent prices on products you want.

What were some of the best deals on Prime Day UK last year?

As mentioned, some of the best Prime Day deals are often on Amazon’s own products and devices. Here are some of the bargains that savvy savers snapped last year, that might give you a sneak peak at some of the deals that will be available this Prime Day UK 2021.

Should I buy on Amazon Prime Day or wait until Black Friday?

Amazon Prime Day is great for deals, but Black Friday and Cyber Monday are traditionally the big days for discounts. So should you shop now or wait?

Simply put, Amazon Prime Day comes earlier so go for it! You can still grab some excellent discounts on products you want so there’s no need to wait until Black Friday.

First things first, you need to be an Amazon Prime member to get access to the Prime Day 2021 deals, so if you’re not currently a member sign up.

Don’t forget, you don’t actually have to commit to a full Prime membership, you can join for a 30-day free trial, with full access to the deals, and if you’re not sold on the service at the end of the trial you can cancel without having to pay a penny. So you really have nothing to lose and all the deals to gain.

Next, it’s probably a good idea to make list of the kind of items you’re going to want to go for. There are going to be a lot of great deals to sift through, and you wouldn’t want to miss out on anything would you? Well, luckily for you we will be making handy lists of all the best tech deals, so if you’re after a new smartphone, a TV or maybe some audio, we’ll have all the best deals in one handy place so you can spend less time searching for deals and more time saving on deals.

Is Prime Day the same as Deals of the Day?

No, Amazon Prime Day is not connected to Amazon Deals of the Day. Prime Day is a once a year shopping event with deals you won’t get at other times on a huge range of products spanning Amazon’s entire range! So you can get TVs, smartphones, homewares- all sorts.

Is Amazon Prime Day UK only?

Amazon is a global retailer, and its shopping event is the same. But that doesn’t mean there isn’t a specific Prime Day UK for us Brits. We’ll get access to a massive selection of deals for products we love.

We won’t have the full lowdown on what’s on sale during Prime Day till the 22 June but as soon as we do we’ll be updating this page with the best deals so make sure you check back on Prime Day for all the info.

Great discounts on products to help you work from home.