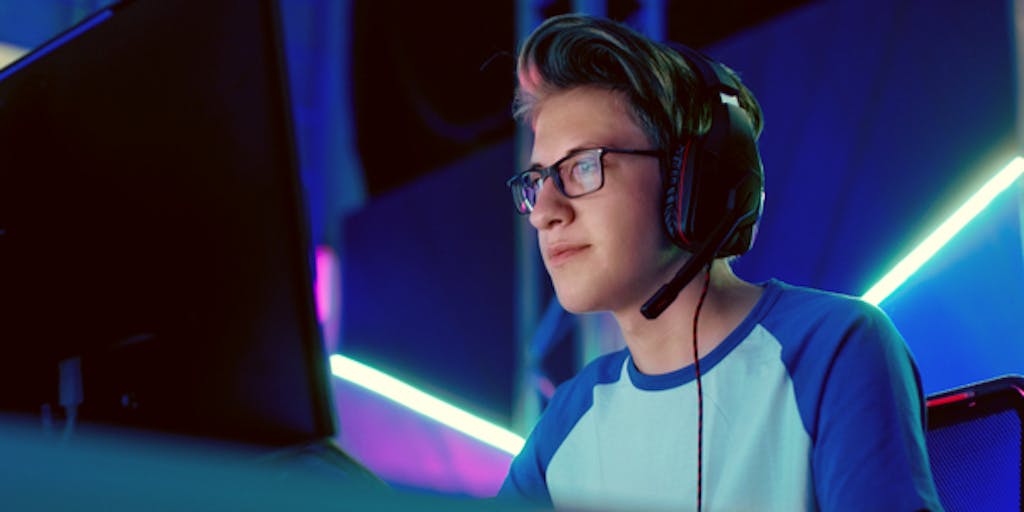 It's in the (career) game

Since the first esports competition was held at Stanford University in 1972, competitive gaming has evolved beyond recognition. Esports is a rapidly growing, lucrative market with a worldwide audience size of around 495 million. In 2020, the global esports market was valued at over $950 million and is estimated to grow to almost $1.6 billion in 2023.

Here at Uswitch, we’ve analysed the top 200 highest-earning esports players to find out what makes this relatively new industry so popular.

One thing that all top earning esports players have in common is big tournament wins!

The current total prize money earned by the top 41 male Chinese players is £41,812,063 combined. On average each Chinese player has earned £1,019,806. In 2019 the national average annual salary in China was about 90,501 yuan, which is equivalent to £10,373. Therefore, the average Chinese person would have to work more than 98 years to earn the same amount as a top Chinese esports player.

The top 30 male American esports players share a combined total prize money, so far, of £26,198,268, working out on average £873,276 per player. Whilst this is a reflection of years of combined tournament income, it is double the yearly salary of the President of the USA. The top Korean players on average have individually earned £552,982 through esports competitions which is more than 7 times the annual salary of a surgeon based in Korea (110 million KWR/£74,879) and 12 times that of a Primary School Principal (67.64 million KWR/£46,057).

The most common age amongst the top 200 earning esports males is 25, with average tournament earnings of £13m. Based on the legal UK working age of 16, each player would have had to have earned £126,041 annually to match their average total individual winnings. In comparison, the UK gross median annual pay for a full-time male employee aged 25 is £25,920. The top UK players, Wolfiez, Mongraal and BenjyFishy, ages 16 have a combined wealth of £1.9m. Wolfiez has earned 1m, earning on average £33,722 for winning a tournament, 152% more than the £13,360 gross median annual pay of a full-time employed 18 year old UK male. Mongraal just has to win one tournament (average tournament winning of £8,327) to earn 62% of his 18-21 year old male UK peers’ salary.

Are you ready for a career change? Check out our best broadband for gaming guide to ensure you are ready to compete.

The gender gap in esports

34% of all the top earning female and male players come from countries within Asia. Combining both the top men and women players, the total prize money earned is £84,871,880. On average the top Asian male players have earned £945,865 individually, compared to £15,330 for the top female Asian players. Currently, China and Korea make up 25% of the total share of worldwide esports market revenue in 2019 whilst North American accounts for 37%.

Whether you watch or play esports, having a good internet connection will ensure you have the best gaming experience possible. Compare broadband deals and check out our broadband speed test to find out if there are faster services at a cheaper price in your area.

Uswitch analysed Esport Earnings' publicly listed league tables for the top 200 highest overall earning male and female esports players. Information is correct as of 5th November 2020. Additionally, Uswitch analysed the top 100 players under the age of 18. Information is correct as of 23rd November 2020. The figures account for tournament prize money only. Additional income, such as sponsorship, has not been included.

Statement from Esports Earnings site: "This list represents the top players in esports who won the most prize money based on information published on the internet. Sources include news articles, forum posts, live report threads, interviews, official statements, reliable databases, VODs and other publicly-accessable sources that preserve "historical" information."

Celebrity Net Worth and Spotrac